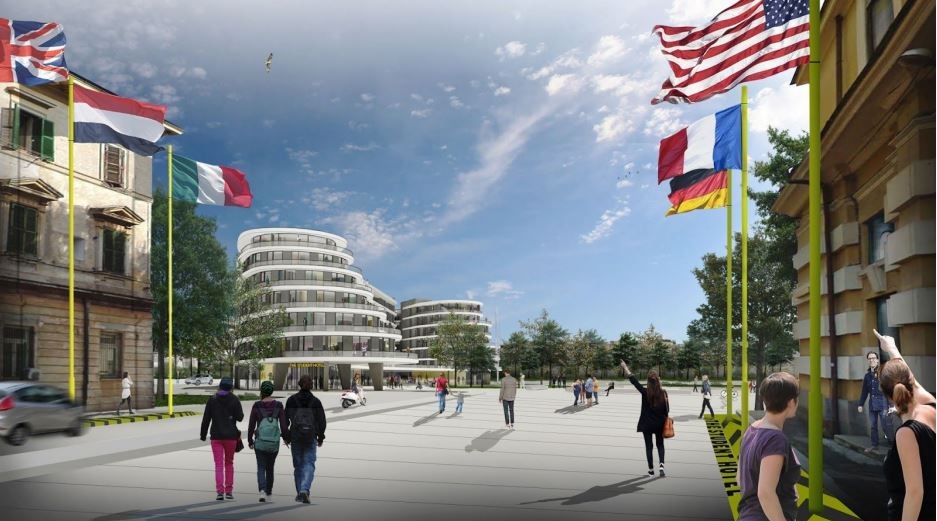 The Student Hotel group, pioneers of hybrid high-quality co-living, co-working hospitality and student accommodation to open in the Netherlands, Italy and Spain.

The Student Hotel will increase its European portfolio to 16 properties following the introduction of three new locations by 2019. Hotels in Eindhoven (already open) and Delft will add to its business in the Netherlands, which includes two properties in Amsterdam and one in Rotterdam, The Hague, Groningen and Maastricht. Delft is due to open in September this year.

Plans are agreed to open a third property in Italy as Rome joins Florence and Bologna, while Madrid marks The Student Hotel’s entry into the Spanish market.

While the buildings are all different, they share a mix of contemporary student rooms, hotel rooms and co-living studios. The ground floors are accessible to the public and house study areas, meeting rooms, TSH Collab – co-working space for start-ups and local business – restaurant, bar, games room, gym and garage to house guest bicycles.
Charlie MacGregor, The Student Hotel’s CEO and founder, says: “Wherever we are, The Student Hotel connects students and hotel guests with start-ups, freelancers and the local neighbourhood. This expansion into new markets is just the start, expect many more acquisition announcements as we aim to fulfil our goal of 41 hotels by 2021.”

Madrid
The group’s first co-living and co-working Spanish location will be in the heart of Madrid at the “La Imprenta” building, the former printworks at Cuesta de San Vicente 28. The building, which has been empty for 10 years, will be transformed into a 300-room hotel set to open in September 2019.

The Student Hotel Madrid is near to the city’s Gran Via, close to Principe Pio metro and Suburban railway stations, and within walking distance of the Complutense and Politécnica Universities, plus other learning centres including ICADE, ICAI and IED. 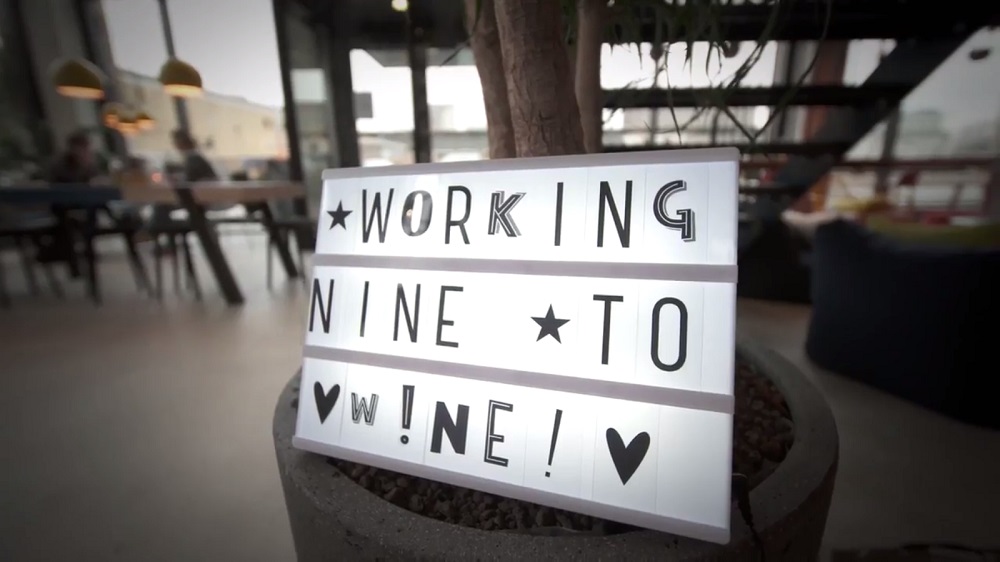 Rome
The third Italian property will be located in the heart of Rome’s San Lorenzo district, an up and coming area popular with artists, artisans, writers, intellectuals and actors.

The group has acquired a site in Viale dello Scalo S. Lorenzo, which currently houses two buildings. It will refurbish one and demolish and rebuild the second to create the 649-room Student Hotel Rome, scheduled to open in August 2019. Construction will begin in February 2018.

The Student Hotel Rome is a short walk from Sapienza, the city’s main university where 113,000 students are enrolled, and 15-minutes walk from the main train station, Termini.

Delft
The 342-room Student Hotel Delft is a central location right on the Station Delft and the future Van Leeuwenhoek quarter. The most striking part of the hotel is the open front facing the station and park development. Designed by KCAP Architects & Planners, construction is scheduled for 2018 with the opening slated for summer 2019. 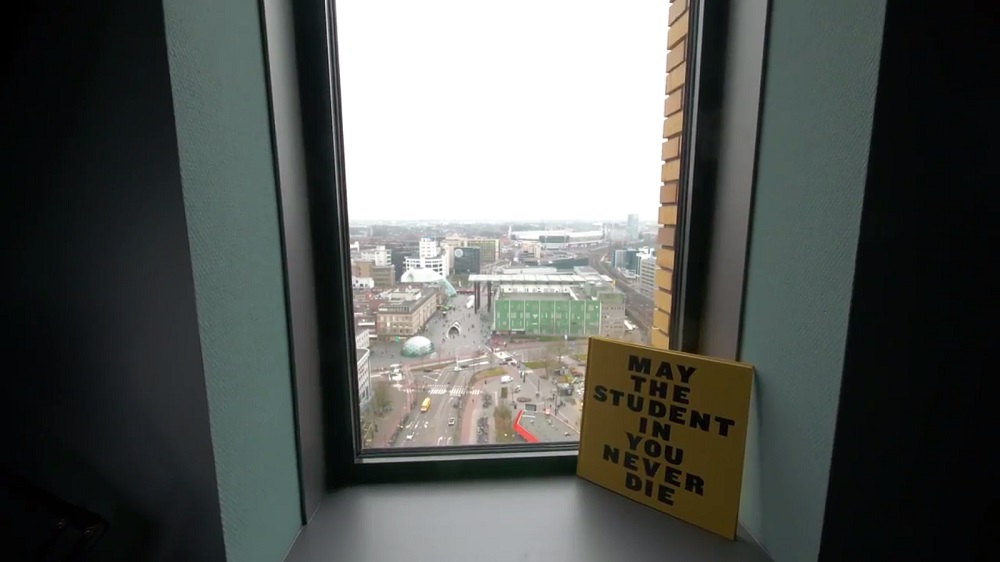 Eindhoven
Now operational, The Student Hotel Eindhoven is a complex with 400 rooms located next to Central Station and adjacent to the campus of the Technical University Eindhoven, the renowned Design Academy Eindhoven and the city centre. The site is part of a larger redevelopment project, Light Courts, which was dormant from 2008 until The Student Hotel became the first investor to kick start the project in 2015.

European Expansion
The Student Hotel will add eight properties to its current eight-strong portfolio by 2019. The four new announcements join Florence, Maastricht, Bologna and Berlin as properties that will open between 2017 and 2019 to bring the total number of Student Hotels in operation or in development to 16.

In Barcelona the Melon District properties will be refurbished and brought in line with The Student Hotel, focusing on international students and study abroad groups. It will launch in September this year.

Future
By 2021 The Student Hotel plans to have 41 properties across Europe that will offer 17,550 rooms and over 620,000 square meters of co-living and co-working space in the Netherlands, Italy, Spain, France and Germany.

The Student Hotel seeks out and develops dormant and unloved buildings that, once renovated, bring positive economic and social benefits to their neighbourhoods. Each property is open to the community at large and encourages people who live and work in the hotel, or in the neighbourhood, to use its connecting space and facilities.