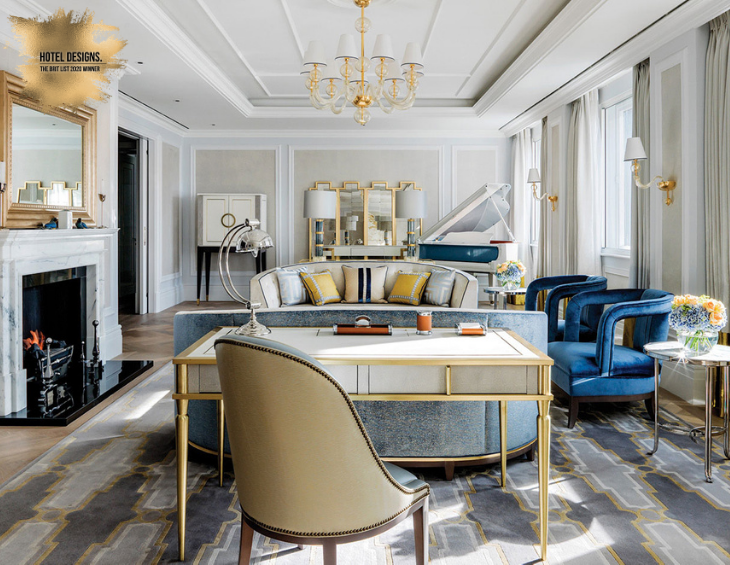 The Brit List Awards 2020 came to a dramatic climax yesterday, when the individual winners – in seven categories – were announced in the virtual awards ceremony that was broadcasted live from London. Editor Hamish Kilburn, who hosted that ceremony, has the winners’ story…

Earlier this year, when we were all adapting to a #WFH summer, a designer accurately described how the pandemic has made us feel. “Covid-19 has been like a wet fish being slapped across our faces,” she said as I laughed, and then frowned with concern when I considered the enormity of the situation. Adapting during these no-doubt challenging times has resulted in many changes, but we were never going to allow a virus to impact on the quality of our nationwide search to find the top designers, architects, hoteliers and suppliers operating in Britain.

This year’s judging panel – and of course our sponsors and partners – have been phenomenal: going above and beyond to support us as we made that difficult yet responsible decision to transform this year’s awards ceremony into a virtual capacity (while looking forward to the winners’ party that will following in April).

During the in-depth judging process, we all discovered a new meaning of hospitality as we read how designers, architects and hoteliers are continuing to push conventional boundaries. But the category that really stood out, was the hoteliers – seeing the innovative initiatives that were born during the Covid-19 crisis was breathtaking, and this has naturally become a common thread between this year’s entries.

Following the unveiling of The Brit List 2020, which references the top 75 influencers in British design and hospitality, we unveiled this year’s individual winners. Here are their stories. 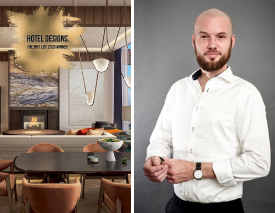 Albin Burglund, in the judge’s words, won because of the wonderful sense of place that pervaded in his recent projects that were referenced in his entry. However, it is also his pioneering approach to designing a new era in wellness hospitality – and the studio’s drive to challenge conventional design – that makes Albin a worthy winner.

Albin Berglund and Marie Soliman, the founders of Bergman Interiors, are making noise on the world’s luxury hotel design stage for challenging the past and offering solutions when designing the future of hospitality. 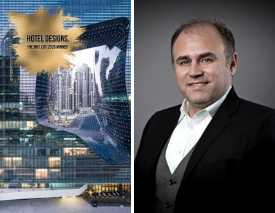 Christos Passas and the whole team at Zaha Hadid Architects have showed such immeasurable creativity for their work on The Opus in Dubai, which shelters ME Dubai. The striking mirrored-glass building gives modern architecture a new meaning. Its new-age yet timeless design challenges so many forms of convention, defying boundaries in architecture and design to stand as a fitting legacy to the late Zaha Hadid. 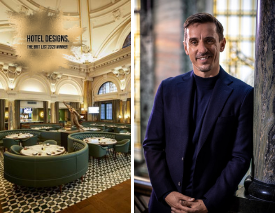 To further prevent the spread of Covid-19 and to support key workers, both Hotel Football and Stock Exchange Hotel were among the first hotels in the UK to close and offer their rooms to NHS staff for free. Not only this but Gary Neville and Ryan Giggs, the co-owners of both hotels, also vowed not to make any staff redundant or put them on unpaid leave during the closures. 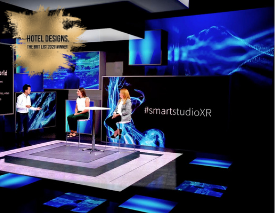 In a time when hosting an event seems an unlikely possibility (sounds familiar), the team at the Royal Lancaster London introduced XR SmartStudio, in partnership with Smart AV. This innovative piece of equipment features a 20 sqm Extended Reality stage with LED backdrop and floor, audio, broadcast cameras and TV-ready lighting allowing clients to have both a live audience and virtual attendees. 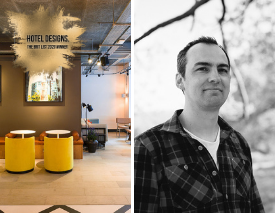 Sibley Grove adopts a circular approach to design. This means that the studio considers the entire lifecycle of a product, ensuring materials are used again and again or integrated back into the natural world through decomposition. Designing in a circular way reduces demand on resources, reduces landfill, and incentivizes the production of clean, reusable materials.

In the Chamberlain, for example, the ceilings use TROL DEKT acoustic panels, a biological material made from 100 per cent natural elements and FSC timber. It achieves high levels of technical performance in use, but crucially it can be disposed of harmlessly.

A crucial part of The Chamberlain design is Sibley Grove’s policy of ‘design for disassembly’. An approach adopted in all of their projects. In other words, it is considering how the design will come apart after use, whether it is two or two hundred years into the future. 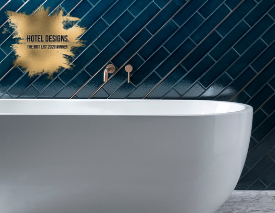 The new Sequel Principle collection, from Parkside and Alusid, represents a huge step forward for the ceramic tile industry as the world’s first mass produced 95 per cent recycled content tile.

With a tile body made entirely from by-products (post-consumer recycled glass and ceramic) of other manufacturing processes, Sequel Principle is based on technology that has taken a bold leap from a small batch production to a fully scalable process. Made by adapting the tile body to work in standard ceramic production facilities, Sequel Principle achieves a similar like-to-like cost as some other twice-fired tiles. 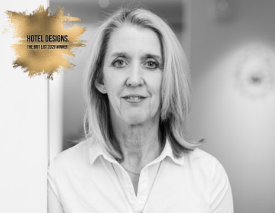 I first met Fiona Thompson, Principal of Richmond International, in 2015. As a shy and timid features editor, I had not long graduated from uni and just like every post-grad feels in his/her first job, I felt like I had a point to prove. At the time, The Sterling Suite sheltered inside The Langham London was about to be completed, and I was fortunate enough to gain access into the studio where the sketches from this project became reality. Naturally, I was nervous.

However, I was totally put at ease when Fiona beamed into the room, sat down and explained every design detail of the 450-square metre suite. Not only did she answer every single one of my 20+ questions, but she also showed an interest in me.

During our priceless conversation, Fiona made me realise that I was embarking into an industry where human relationships – real relationships – are at the core of nearly every decision. And in these challenging times that we are in, I am all about REAL and MEANINGFUL relationships! Fiona, you wholeheartedly deserve this award!

Thank you to our partners, and we will see you at the winners’ party in April! 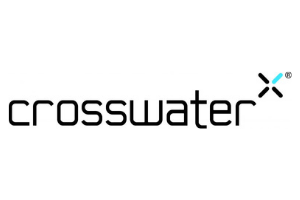 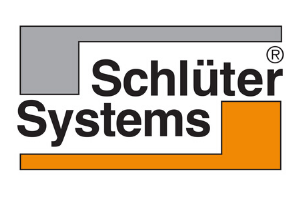 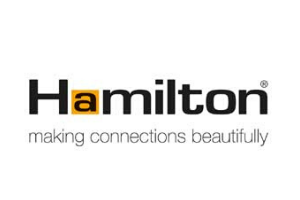 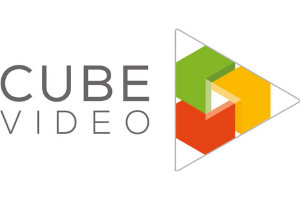 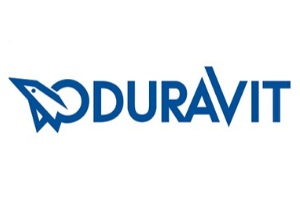 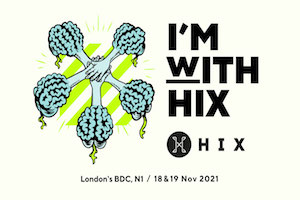 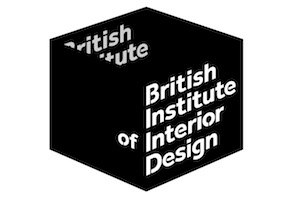 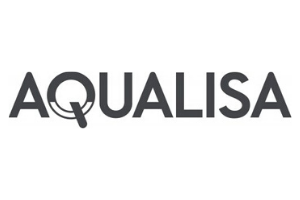