The Zetter Group has become known for value-driven, boutique properties, rich with character. It is this attention to detail, narrative and the guest experience that sets The Zetter Group’s properties apart from the competition. 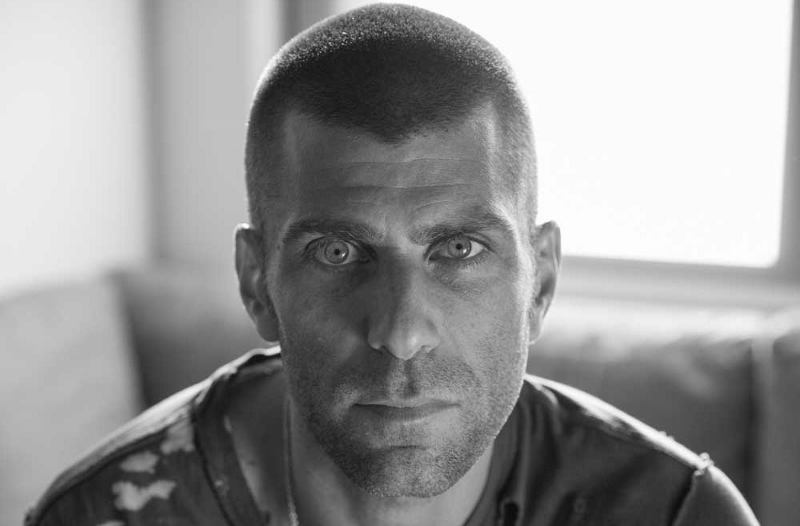 Michael Achenbaum never shies away from a hospitality industry challenge. An entrepreneurial visionary, he and his associates have co-developed more than $1 billion in property since 1999.

The Curtain brings with it a breadth of creative energy to the area. The members club provides a place to network, play, learn and explore, with all the tools in place for both professional encounters and for times when work needs to take a back seat. For hotel guests The Curtain, with its sleek interiors and bursts of Shoreditch character, offers the best of luxury hospitality infused with the energy of creative east London. The hotel features 120 luxurious guestrooms and suites, a restaurant from Chef Marcus Samuelsson, a rooftop pool and a whimsical cabaret that offers a very unique blend of high energy acts that are sexy and cutting edge. 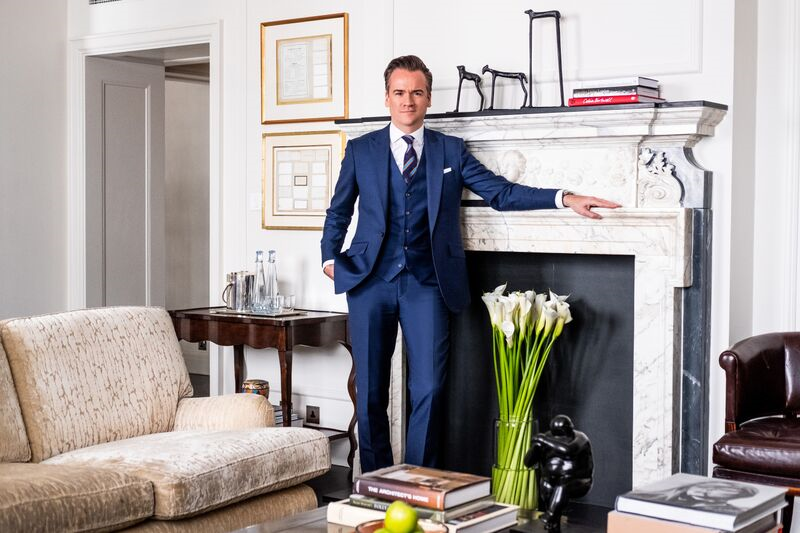 Michael Bonsor, the Managing Director of the Rosewood London, is in charge of one of the capital’s most successful establishments, with a number of awards to its
name.

Bonsor brings more than 17 years of hotel management experience in the luxury segment, having begun his career at the Four Seasons in several locations in the USA. Before his arrival at Rosewood London, Bonsor was at Claridge’s, first as Food and Beverage Manager and later became Hotel Operations Manager. 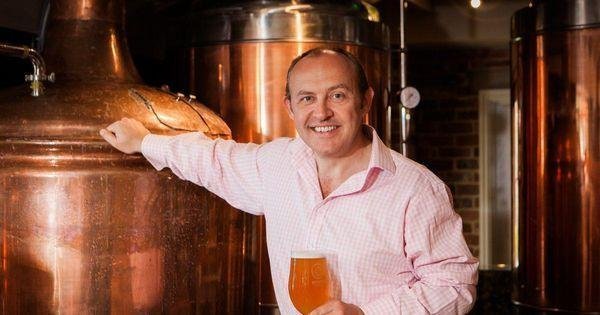 Nick Hanson is an experienced hotelier who looks after the gem in the Southwest, Idle Rocks Hotel, St Mawes. He understands that success comes through managing a motivated and cohesive team. Since qualifying with an Honours Degree from Oxford Brookes, he has been fortunate to develop his management techniques by working alongside and learning from the very best hoteliers and chefs.

Hanson joined the team from his role as General Manager of luxury spa hotel and Michelin-starred restaurant, The Bath Priory. 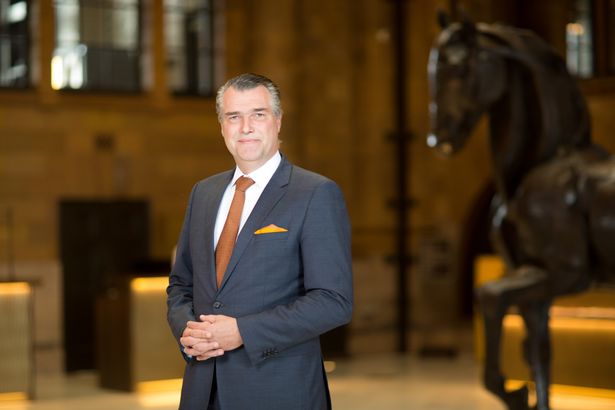 With more than 27 years’ experience in the industry, Peter Kienast is the much-loved General Manager of The Principal Manchester who is often
complimented for delivering excellent service.

With its clock tower and striking Victorian architecture, The Principal Manchester is an unmistakable landmark in the city’s skyline. A magnificent, terracotta Grade II listed building, the hotel has a history dating back to 1890, when it first opened as The Refuge Assurance Company headquarters.