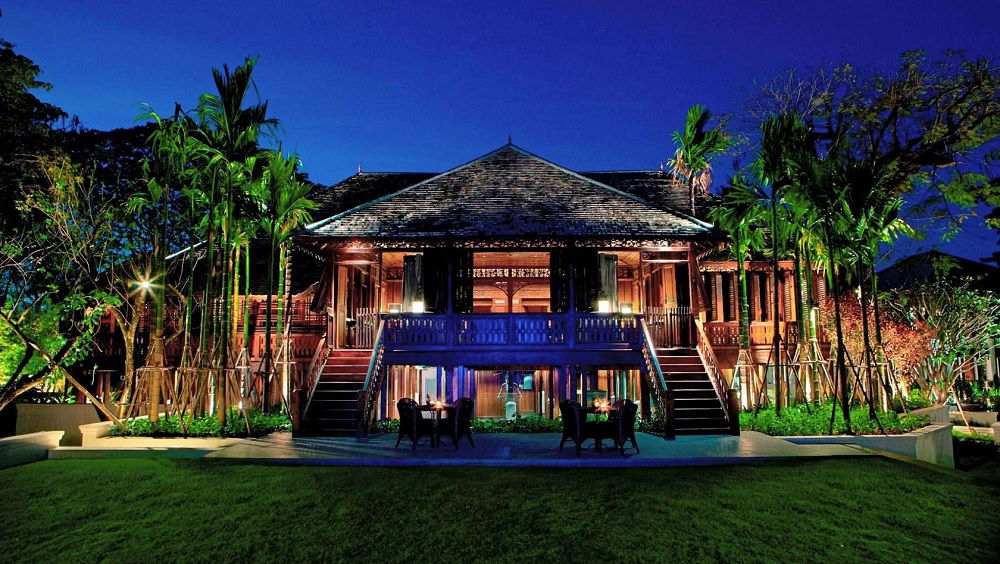 The owners of luxurious, heritage hotel 137 Pillars House Chiang Mai have launched a boutique hotel operation, which will take its name from this first hotel in the group.

The Wongphanlert family is now planning a series of new properties in Bangkok, Phuket and further afield for the 137 Pillars Hotels and Resorts.

The group will be headed up by Christopher Stafford, who now becomes 137 Pillars Hotels & Resorts’ chief operating officer. Stafford will be tasked with overseeing the launch of the company’s second property, 137 Pillars Suites & Residences Bangkok, which is scheduled to open in late 2016.

Set on the 23rd to 30th floors of a new tower, the hotel will offer 34 suites, all featuring large balconies with rocking chairs and two-person daybeds. The Bangkok hotel will also offer almost 180 one and two-bedroom private residences.

Facilities will include a 32nd floor sky bar and rooftop infinity pool, plus a spa. The 26th floor will also feature “pods” for late-leaving and early-arriving guests whose rooms aren’t available, with separate shower facilities. A third hotel, 137 Pillars Estate Phuket, is then scheduled to open in early 2019 on the north peninsula of Kata Beach. It will feature 16 villas and 46 suites, all with private pools.

The original 137 Pillars House in Chiang Mai dates back to the late 1800s and was the former headquarters of the East Borneo Company.