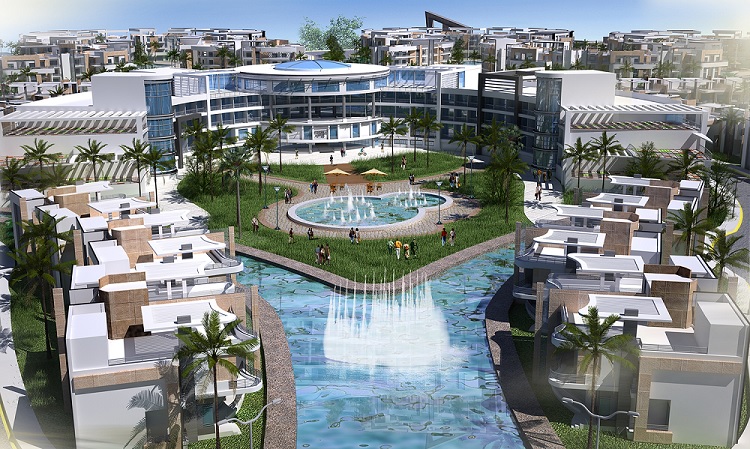 Global hotel management company, Swiss-Belhotel International (SBI), has announced its further expansion in Egypt with the signing of Swiss-Belresort Marseilia Beach 4 on the country’s north coast.

The agreement was formalised at the Arabian Travel Market in Dubai in the presence Mohamed Yehia Rashed, Minister of Tourism for Egypt.

Swiss-Belresort Marseilia Beach 4 is the second property owned by Marseilia Egyptian Gulf Real Estate Investment that will be managed by Swiss-Belhotel International.

With a robust pipeline of more than 2,296 rooms in development across four hotels, Egypt has emerged as a key growth market for Swiss-Belhotel International.

Boasting 150 well-appointed rooms, Swiss-Belresort Marseilia Beach 4 enjoys an idyllic location in Sidi Abd El Rahman Bay which is considered to be one of the most beautiful areas in Egypt. The hotel is being developed as an upscale 4-star resort to offer guests exceptional recreational facilities and varied dining options.