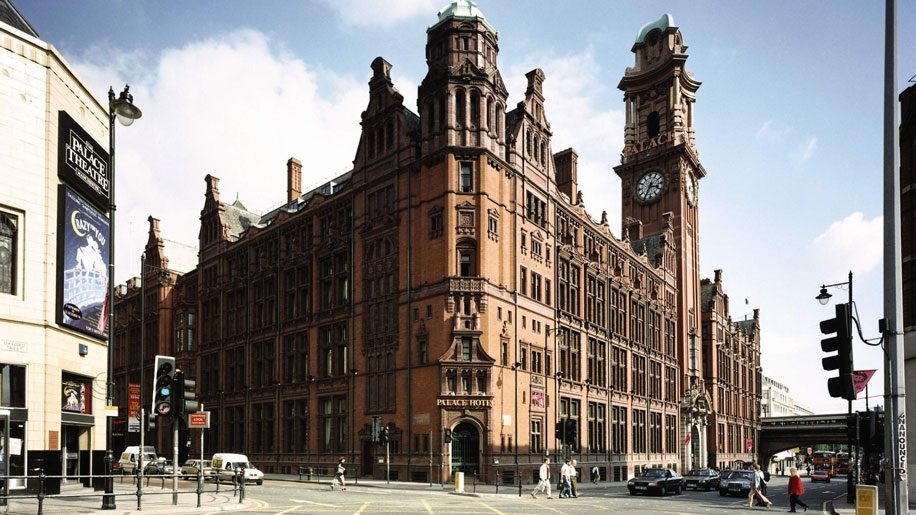 Principal is a collection of city-centre hotels based in landmark buildings in exceptional locations across the United Kingdom. The distinctive heritage and resulting relationship between the properties and their surroundings are the cornerstones of the Principal brand. Each of the hotels has a story to tell — of its history, its design and architecture, its quirks and characters, and its role in shaping the city and forging relationships with local partners, whether corporate or creative. From the elegant Georgian townhouses that form the core of The Principal Edinburgh George Street (formerly The George Hotel) to the clock tower that’s synonymous with The Principal Manchester (formerly The Palace Hotel) and its history as the headquarters for the Refuge Assurance Company— Principal Hotels define their cities and neighbourhoods.

“At the heart of a great business is a unique and authentic story. Our people and our buildings have great stories to tell, and these stories differentiate you from the competition, giving your guests and your staff something to cheer about,” said Barry Sternlicht, Chairman and CEO of Starwood Capital Group. “Reviving these historic, grande-dame hotels is a truly great story— they are spectacular buildings in which we can create dynamic scenes. The story of each hotel, its amazing history and architecture is the opposite of the mass-produced chain hotel, and provides us with a canvas on which to curate a unique sense of place.”

The Principal Manchester
The Principal Manchester, on the corner of Oxford Street and Whitworth Street, occupies three adjoining buildings dating to between 1895 and 1932. Designed by Alfred Waterhouse, his son Paul, and Stanley Birkett, all three buildings were commissioned by The Refuge Assurance Company as its company headquarters, and they include the iconic, 66m (217ft) clock tower, which has become a symbol of the city and its status as a centre of industry and commerce.

Following an investment of more than £25 million, The Principal Manchester has been remodelled from top to toe to create 270 loft-style bedrooms and suites designed by Michaelis Boyd Architects; 17 meeting and event spaces, including the largest hotel ballroom in the northwest of England; The Refuge Dining Room and Public Bar, curated by DJs-turned-restaurateurs Luke Cowdrey and Justin Crawford; and a double-height lobby in which stands a specially commissioned, 600kg (1300lb), 3m (10ft) high bronze horse sculpted by Sophie Dickens, a reference to the turning circle for horse-and-carriage that once occupied the centre of the space. 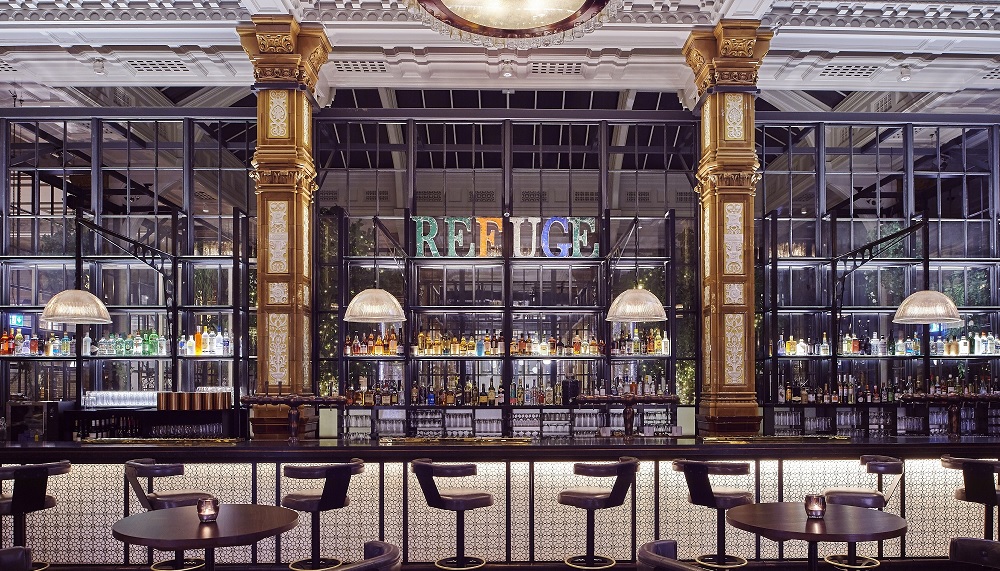 The Principal York
The Principal York (formerly The Royal York Hotel) dates from 1878, and was built to complement and serve the significant expansion of York Railway Station, with landscaped, private gardens running to three acres. Local Tadcaster stone gives the exterior a honeyed glow, and the imposing façade suggests a grand country home more than a Victorian railway hotel. The sensitive architectural restoration, by 3D Reid and Goddard Littlefair, places an elegant Garden Room at the hub of the hotel, next to the main lobby and the sweeping grand staircase, where guests can enjoy afternoon tea whilst looking out across manicured lawns to York Minster in the distance. In addition to 155 guest rooms and suites, The Principal York offers an Events Centre and 10 additional meeting and event spaces; a gym and indoor pool; the Chapter House bar, serving local craft ales alongside wines, spirits and cocktails; and The Refectory Kitchen & Terrace, whose cooking champions fresh, seasonal, local produce and the abundant larder of “God’s own country.” 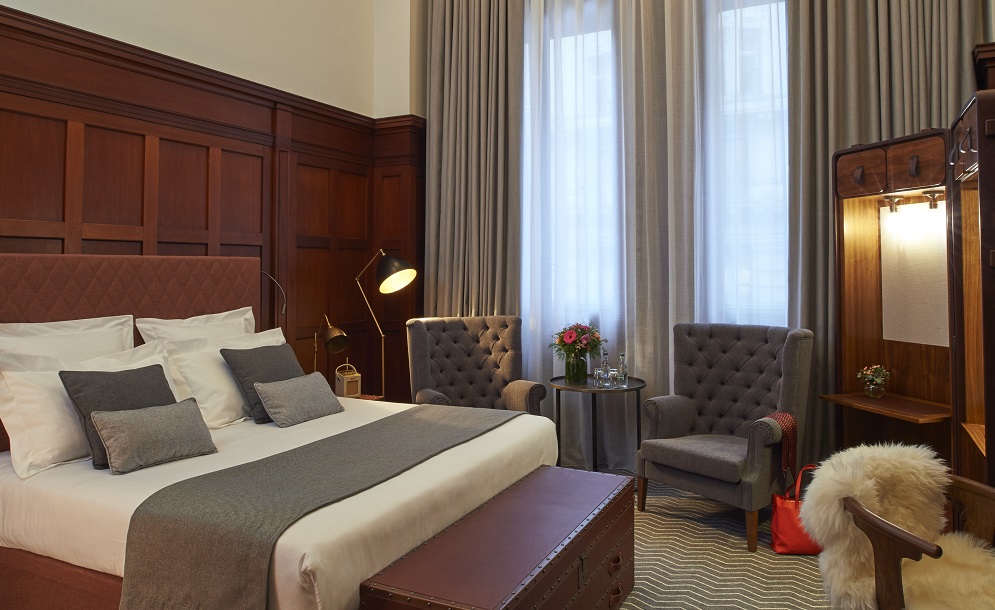 The Principal Edinburgh
Completing the trio of hotels at launch, The Principal Edinburgh on George Street has been welcoming hotel guests since 1881. At its heart are five listed Georgian townhouses, built in 1775 as homes for Edinburgh’s most prosperous citizens—among them James Ferrier, a lawyer, who bought No. 25 and whose daughter, Susan, was considered by Sir Walter Scott to be the equal of Jane Austen. Their former home is now The Printing Press Bar & Kitchen, where local Head Chef Colin Fleming champions modern Scottish cooking, and the bar team oversees an impressive collection of local spirits, from single malts to Edinburgh gin and Scottish vodka.

The Principal portfolio also includes Principal Partners—iconic hotels that will join the brand over the course of 2017, among them The Grand Central Hotel in Glasgow; The Hotel Russell in London, which is currently closed and is due to reopen next summer as The Principal London; and the former Martins Bank, which will open as The Principal Liverpool in early 2018.