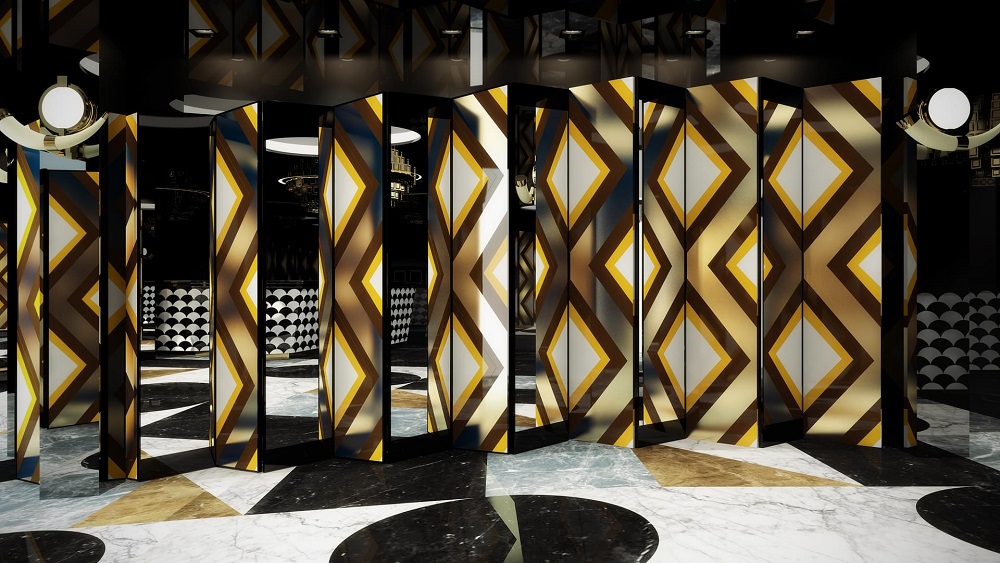 Room Mate Hotels, the award-winning hotel chain founded and chaired by Kike Sarasola, has opened its fourth hotel in Barcelona.

Room Mate Anna is located in Passeig de Gràcia, better known as the Quadrat d’Or, the ‘Golden Square’ of Catalonian modernism and is the heart of life and culture in Barcelona.

The hotel offers 81 rooms in four categories: basic, standard, deluxe, and junior suite. Notable features include a terrace and a circular rooftop pool with views of Barcelona landmarks such as the Agbar Tower and the Gaudi masterpiece Casa Batlló. 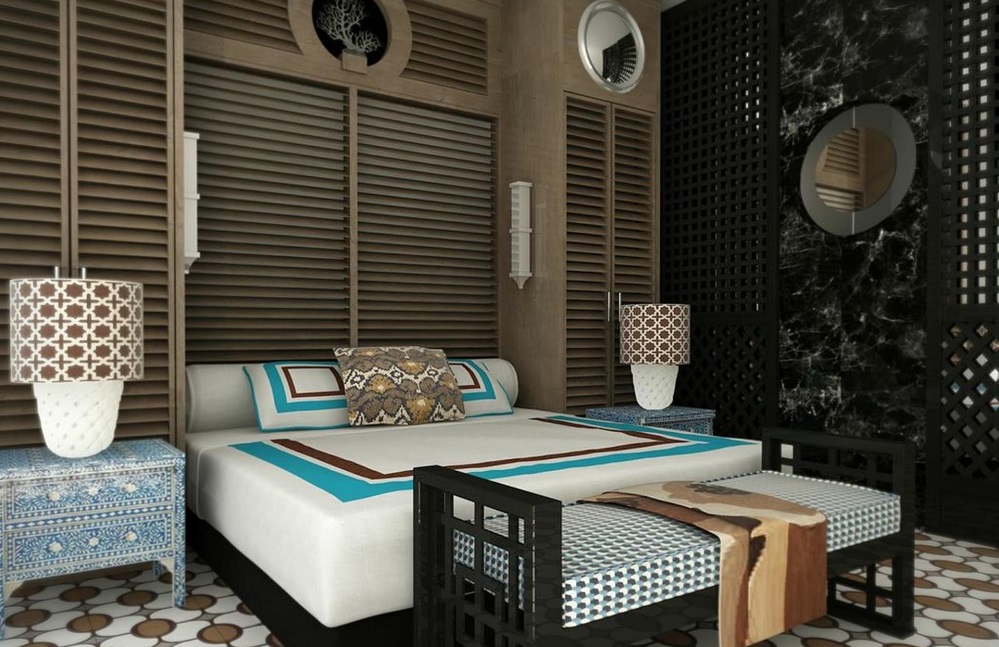 Room Mate Anna has been designed by renowned interior designer and antiques expert Lorenzo Castillo, who previously worked with the group on Room Mate hotels in New York and Florence. Guests of Room Mate Anna can enjoy the services found in all Room Mate Hotels, such as breakfast served until noon and the innovative free WiFi Service WiMate, which provides free WiFi for guests not only in the hotel itself but also throughout the city.

Sarasola, president and founder of Room Mate Hotels says, “Barcelona represents one of our key business areas and the city is a global tourism destination, which is why we are firmly committed to opening two further hotels by 2017.” 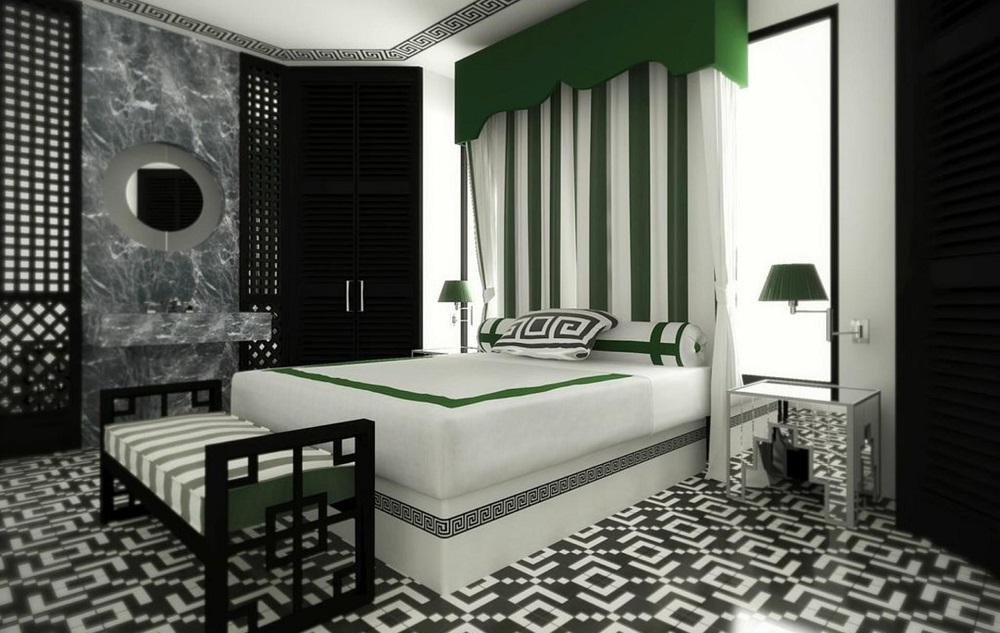 INTERIOR DESIGN BY LORENZO CASTILLO
In designing Room Mate Anna, Castillo has created a scheme that reflects the Catalonian Mediterranean roots of Barcelona and pays tribute to the sea, the sun and the tropics. Bursts of bold colour are a notable aspect of the hotel’s design scheme, incorporating the hues of the Catalonian landscapes, such as the turquoises and aquamarines of Palamós, and the earthy and green tones of the cypress trees of Empordà.

In the rooms, the Mediterranean Sea is the central theme, as seen by the use of bright red Trapani coral and giant shells. Wardrobe doors and headboards are fashioned from Venetian blinds and slatted shutters; the coloured marble floors add a further design dimension. A fresh, contemporary look is created by the use of white fabrics with accent colours such as red, blue, black and green. 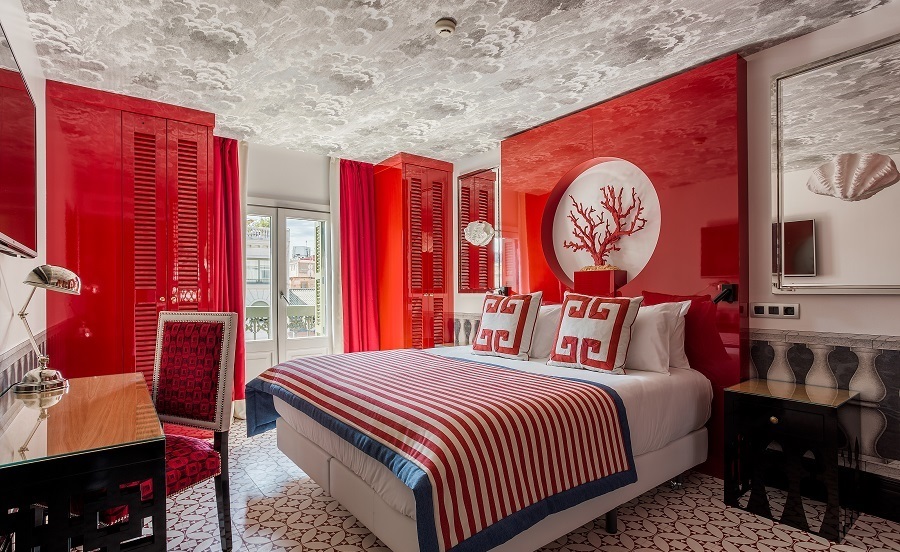 There is bespoke furniture in natural woods and wax finishes, made with traditional methods, in updated and modern designs. Colour and brightness is further highlighted with the addition of metals such as brass plus wall lamps and giant skylights in the dining room of Room Mate Anna.

With 23 establishments and a presence in six international markets, the chain plans to open eight additional hotels throughout 2016 and 2017 in cities that include Rotterdam, Florence, Rome, Paris and Madrid. This will allow the company to grow its size and reach a total of more than 4,000 rooms, while establishing its global presence.