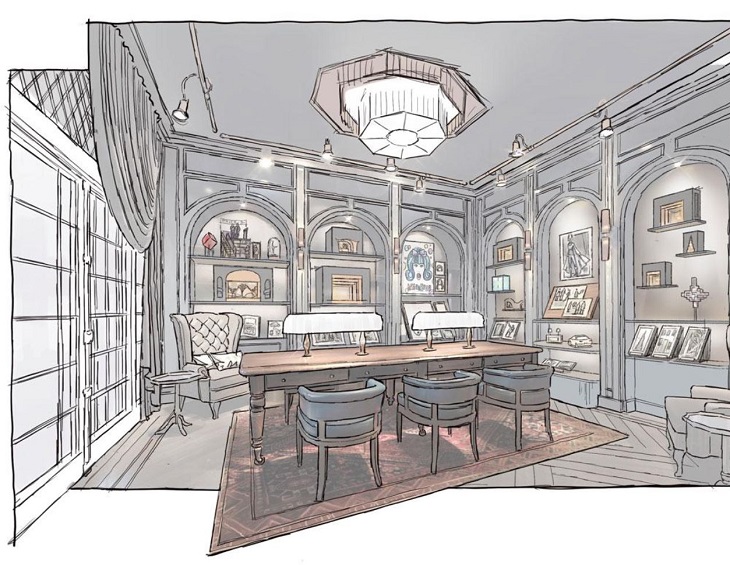 Leading design firm Rockwell Group has announced the design of Olio, a hotel opening May 2020 in the heart of Manhattan’s theatre district of Broadway…

US-based design firm Rockwell Group will design the interiors of Olio, New York City’s highly anticipated hotel that is slated to open in May of 2020. Located in the heart of theatre land, the new hotel concept will bring the behind-the-scenes of Broadway into the spotlight.

It will feature curated art from the district’s designers and photographers as well as a theatre-influenced design and a performance space for emerging artists. Co-curated by renowned theatre creatives, the program will contain permanent and temporary exhibits in the hotel’s public spaces that will rotate every six months.