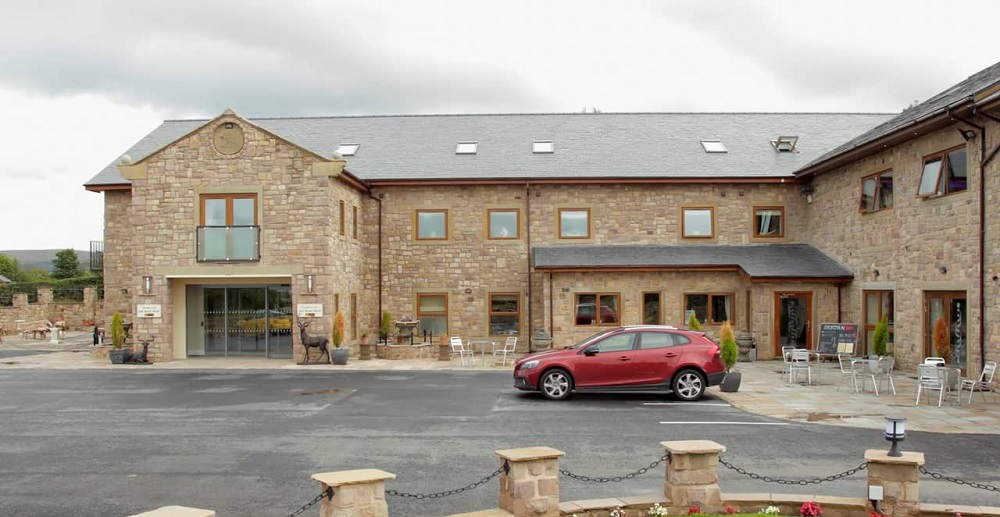 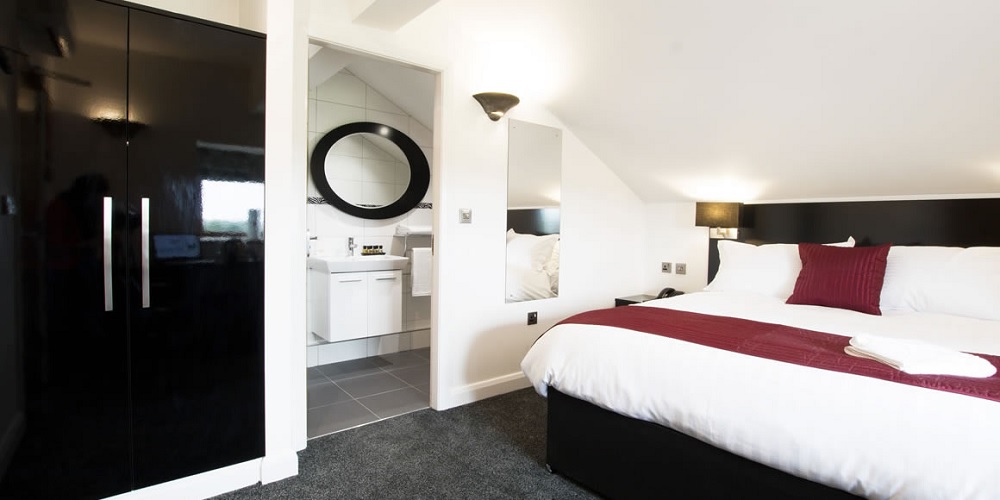 The Oak Royal, near Chorley, opened in August 2015 after a £2 million investment, and it has proven to be such a success that the owners are now planning to add six new bedrooms, taking the total number of rooms from 26 to 32. The hotel is owned by entrepreneur Charles Downes. Nearly ten years ago, he launched the nine-hole Oak Royal Golf & Country Club on his farm, with a restaurant and café in the club house and the opening of the Oak Royal Hotel last year marked his first hotel project. 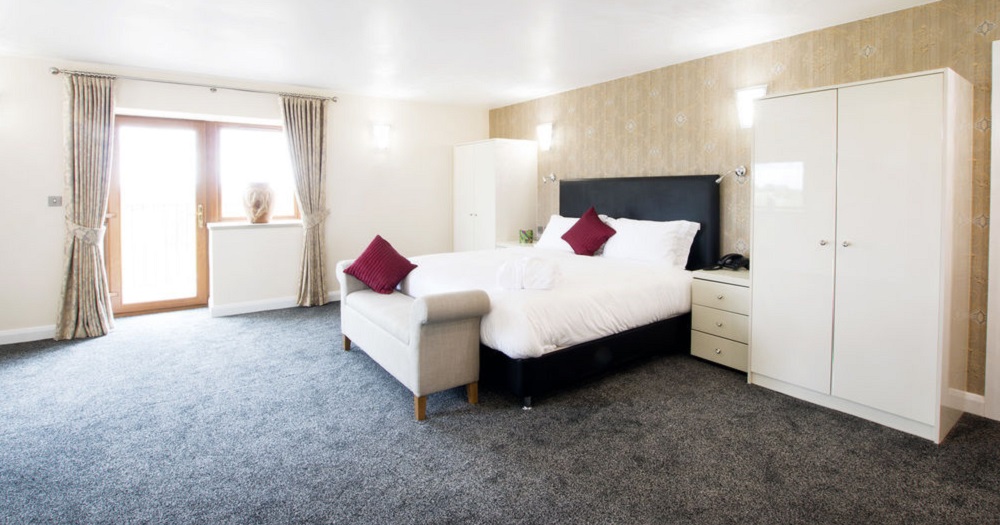 Alongside the hotel’s bedrooms, the Oak Royal Hotel is home to the Lark Hill Restaurant, the Bubbles Lounge Bar and Sportsman Bar and two function rooms, the Jubilee Suite and The Boardroom. The expansion work will cost £600,000.