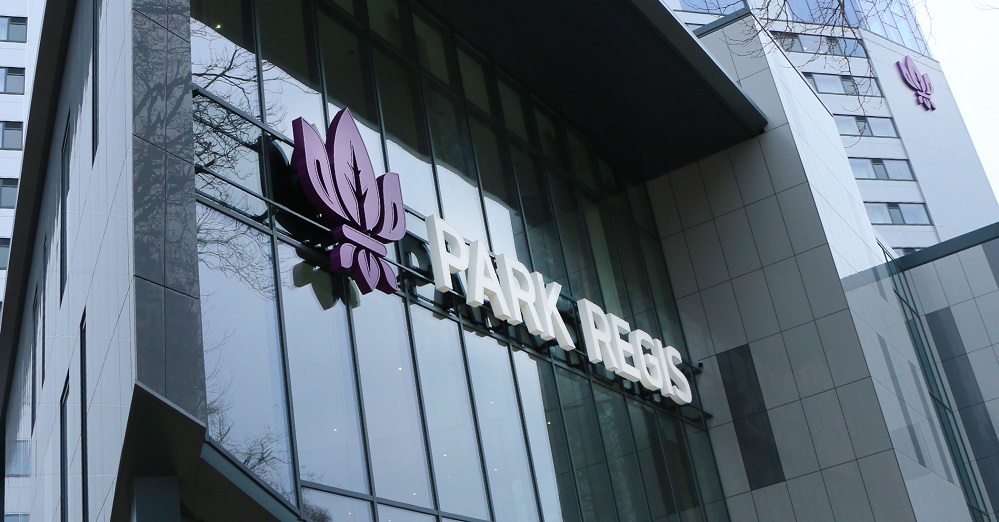 The £50 million development at Five Ways has undergone a vast transformation, with 1960s office tower ‘Auchinleck House’ having been converted into the sleek and modern upscale hotel. With 253 bedrooms, two junior suites and the largest presidential suite in the city, Park Regis Birmingham is set to become a destination for both leisure and business travellers. 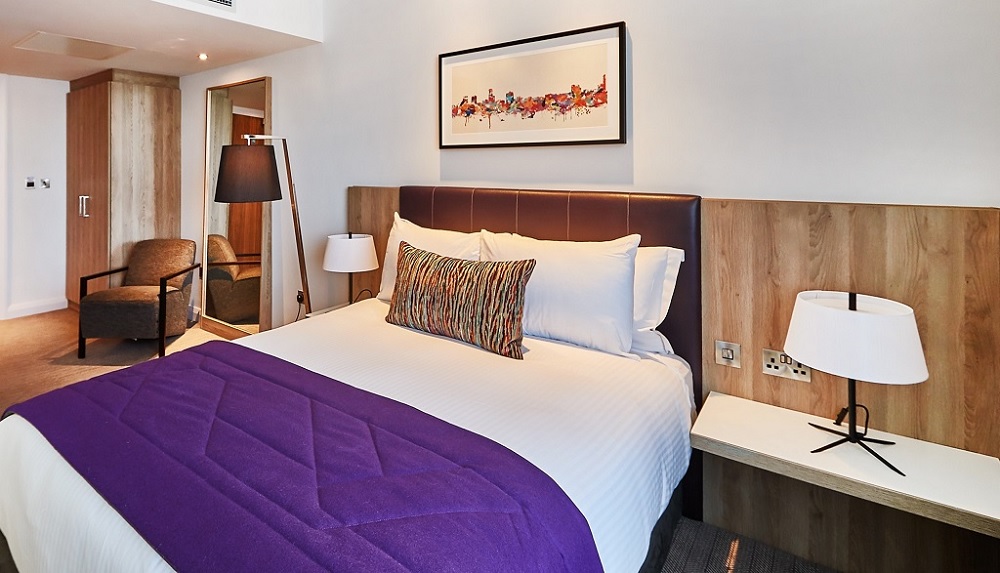 The hotel plays host to two restaurants; the fourth-floor ‘1565’ restaurant and bar will feature signature dishes, grills and classics, as well as be home to one of the city’s largest outdoor terrace spaces. ‘Rofuto’, its 16th-floor Japanese eatery, is a concept by former Ivy head chef Des McDonald. At 137-ft in the air, Rofuto and its accompanying cocktail lounge and Sake bar ‘Kurabu’ will provide panoramic views across the city.

The hotel also boasts an executive level complete with conference and meeting spaces and a business lounge with check-in facilities. In addition, Park Regis is also home to ‘Shakina’ Urban Dry Spa, offering indulgent treatments in its state of the art therapy rooms, as well as a gym for hotel residents.