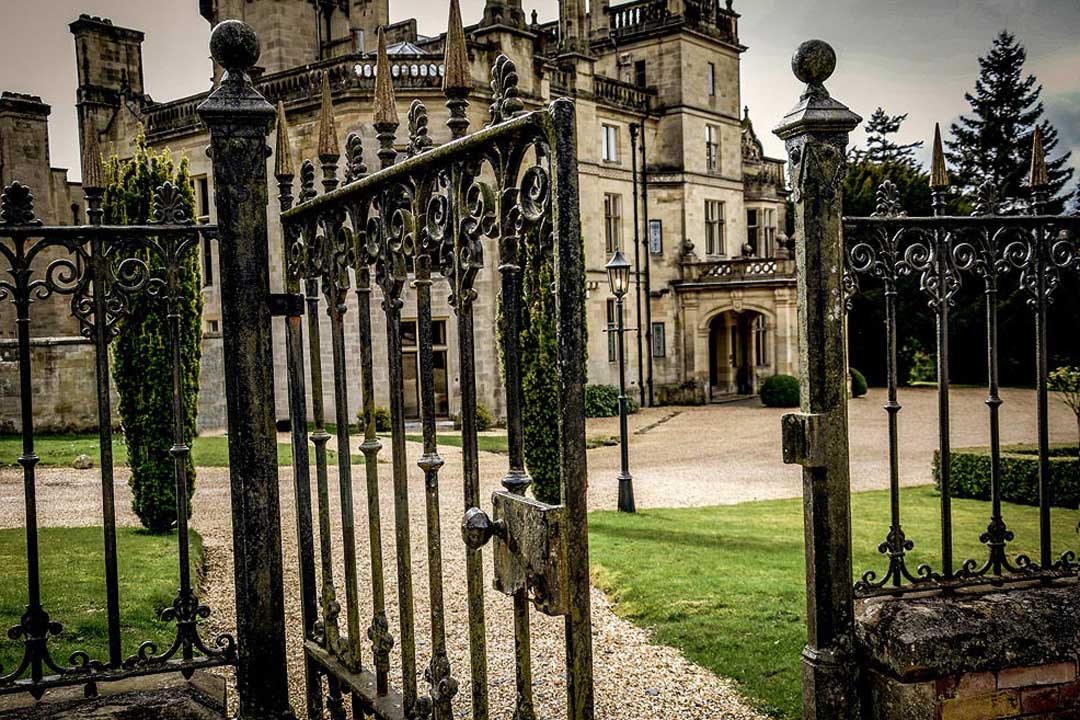 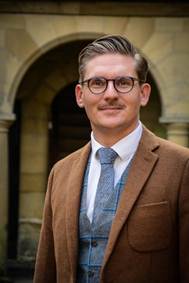 Shepherd has spent the last five months working alongside Wolfs and the owners to help ensure a smooth transition.

He was previously with the five red-star Chester Grosvenor and is now tasked with working with the AA to take Palé to its next level.

The Grade II listed Palé Hall has been restored to its former glory by the owners, creating a peaceful and luxurious retreat surrounded by the Welsh valleys on the edge of Snowdonia National Park.

Owner Angela Harper said: “Since Harry joined Palé he has continued the hotel’s quest for excellence. It was clear to us from the beginning that Harry had what it takes to be the perfect General Manager for us. We are certain that we have found the right person having already built a very close working relationship with Harry and are delighted that he is leading the Palé family.

“We will be very sorry to see Pim go, he has behaved with great honour during this process, ensuring great succession planning and he leaves with our love and respect. He is an important part of the Palé story and always will be. I am delighted that he has an opportunity at another prestigious property. Of course, Alan and I wish Pim well in his new role.”

Wolfs said: “I’ve thoroughly enjoyed my time at Palé Hall and it’s been a fantastic experience to launch the hotel and share this journey with Alan and Angela. Due to family reasons I’ve made the decision to move to the Cotswolds,. I made them a promise that I would not leave until we had found the right person to step into the General Manager role, and I have no doubt that Harry is indeed that person and I proudly hand over the reins to him”.

Speaking about his new position, Shepherd said: “I have enjoyed my time at Palé Hall so far and I’m delighted to be taking over as General Manager. The high standards of the hotel, our wonderful location in the welsh countryside and its continued strive for excellence makes it an exciting place to work, and I’m pleased to be taking on the leadership as we continue to evolve and build on our already prestigious reputation”.