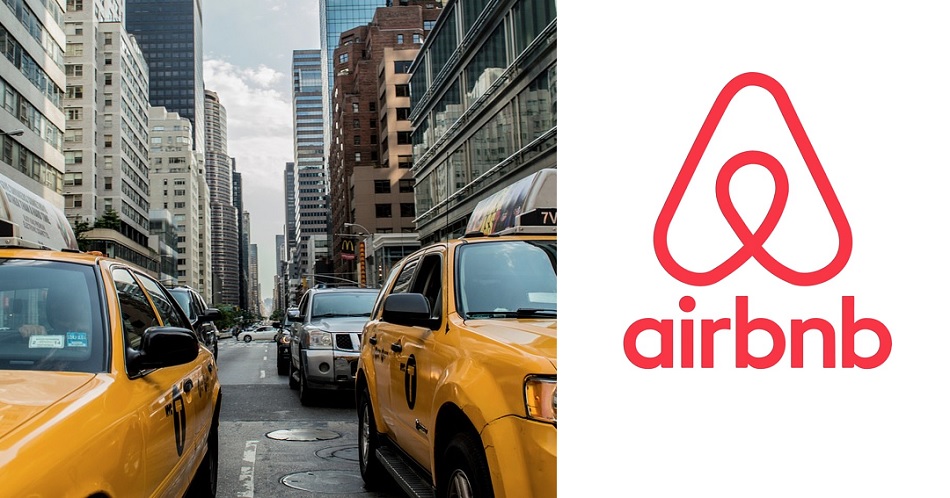 According to reports in the United States, New York’s hotel industry is about to start playing dirty – very dirty – in their battle against the highly successful lodging company Airbnb.

In an advertisement scheduled to run starting on Monday (7th August), funded by the Hotel Association of New York City and a hotel workers union, concerns are raised over links between ‘security’ and the wildly popular home-sharing site. There’s even a reference to the Manchester bombing perpetrator Salman Abedi, and his use of a short-term rental apartment – even though it had not been booked through Airbnb.

Scaremongering text and images are used, including the phrase ‘Are you at risk?’, and lists a phone number to register complaints against the company with a message to ‘stand up for NY’s safety and security.’

Speaking to the New York Daily News, Airbnb spokesman Peter Schottenfels called the ad “an outrageous scare tactic by big hotels who themselves have a long history of lodging people who engage in acts of terror.” He then cited 9/11 and the 2015 Paris attacks, both carried out by attackers who stayed in hotels.

“The fact is Airbnb had nothing to do with the tragic events in Manchester and we are one of the only hospitality companies that runs background checks on all US residents, both hosts and guests,” Schottenfels adds.

So why are hotels becoming increasingly paranoiac of Airbnb? It’s no secret that the rate of leisure travellers using private accommodation was up a third last year from 2011 and that Airbnb is encroaching on hotels’ bread-and-butter market of business travellers with each passing year.

But these sort of low-blow, questionable advertising campaigns are not the answer for hotel groups. They need to take the game to Airbnb – an ‘if you can’t beat them, join them’ sort of mentality. Whilst Marriott has had a grip on the shared, long-stay market for a while, more and more groups are breaking into this sector and will need to continue growing this portfolio in a bid to compete.

Moreover, the success of Airbnb has come in part through its readiness to engage and instant connection with the so-called ‘millennial’ market. Less uniformity in design, an emphasis on communal spaces, reflection of the locale, embracing ever-changing technology – all of these things inherent in the Airbnb ethos, hotels are now having to play catch-up and are getting better at doing so, albeit slowly. Now that social media is here to stay, it’s one of the most powerful tools at hoteliers’ disposal but it must be about ‘positive engagement’ with consumers – something this advertising campaign will certainly not engender.

Furthermore, the rates of Airbnb has made the hotel industry take an inward look at itself about how it has priced a considerable number of people away from its products, which is why we are seeing a host of ‘budget’ or ‘economy’ brands popping up within hotel groups’ offering. If you don’t want people to use Airbnb, you have to offer a similarly-priced alternative that ticks all the boxes in terms of the things mentioned above.

The steps the hotel industry has taken in the last decade since the dawn of Airbnb has been fascinating to witness and many of the innovations, perhaps spurred on by the demands of consumers loyal to the home-sharing concept, probably have Airbnb to thank for introducing them. This is a much better approach for the industry to take. Smear campaigns based in half-truths and playing on fears is not the right approach and makes the industry look desperate. Airbnb and its ilk are here to stay, the hotel industry needs to learn to live with and compete to win the hearts and minds of the next generation of traveller.