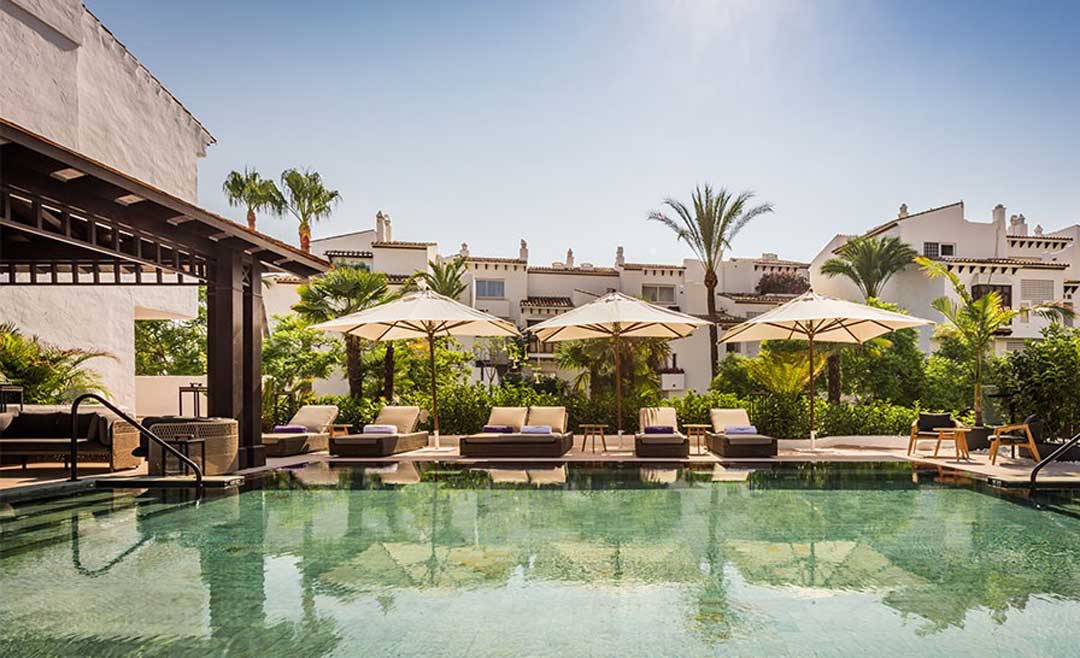 Described as a ‘sophisticated playground exclusively for grown-ups’, the 81 guestroom resort is located between Marbella town and Puerto Banus.

Located between Marbella town and Puerto Banus, the resort is sister to the Nobu Hotel Ibiza Bay and is strictly grown ups only. 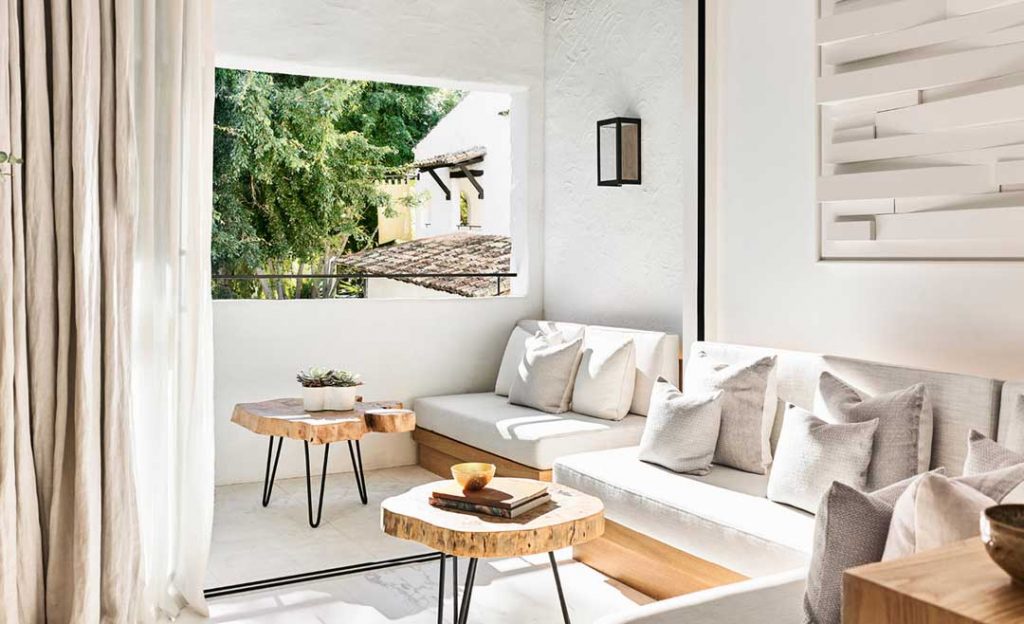 The firm has, as you’d expected, paid a lot of attention to designer detail and has sought to combine location, atmosphere and world class restaurant to offer something for – in its own words – ‘even the most discerning of travellers’. 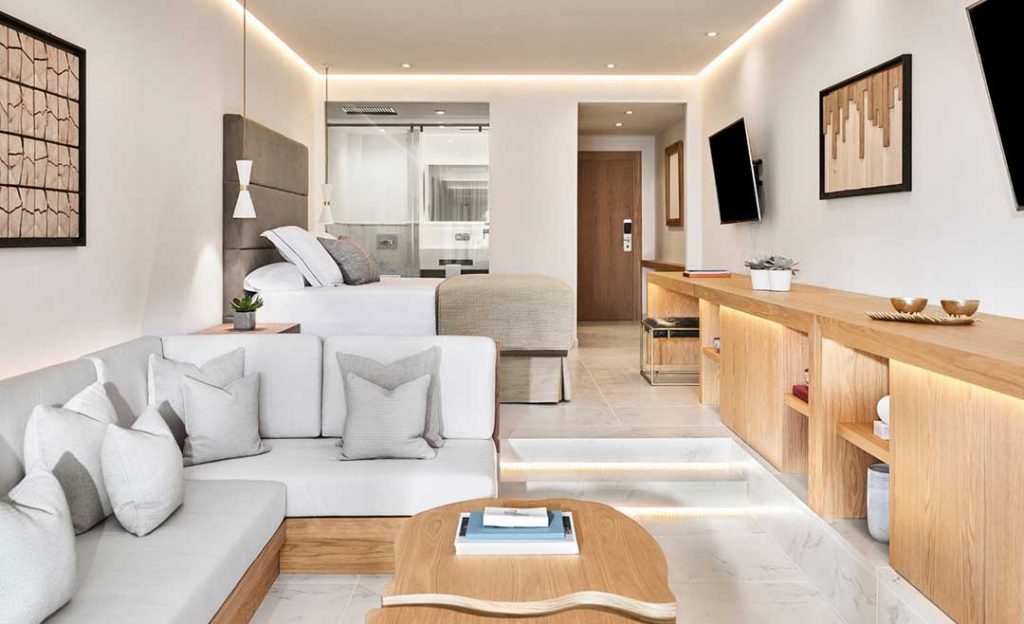 Indeed, guests in any of its 81 rooms can request to be collected from the airport in a chauffeured Tesla S car, which can be used again during their stay at the courtesy of the hotel. 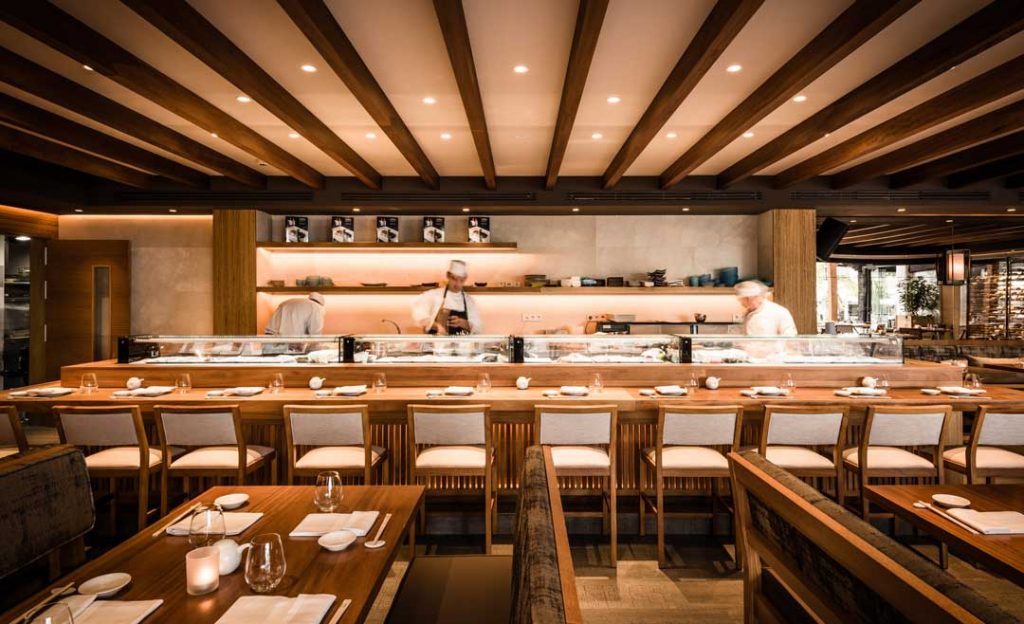 All guestrooms have been given a sleek open plan design, complete with smart facilities, rain fall showers and premium mini-bars. Rooms overlook the social and epicurean hot spot of La Plaza, which comes alive at night. 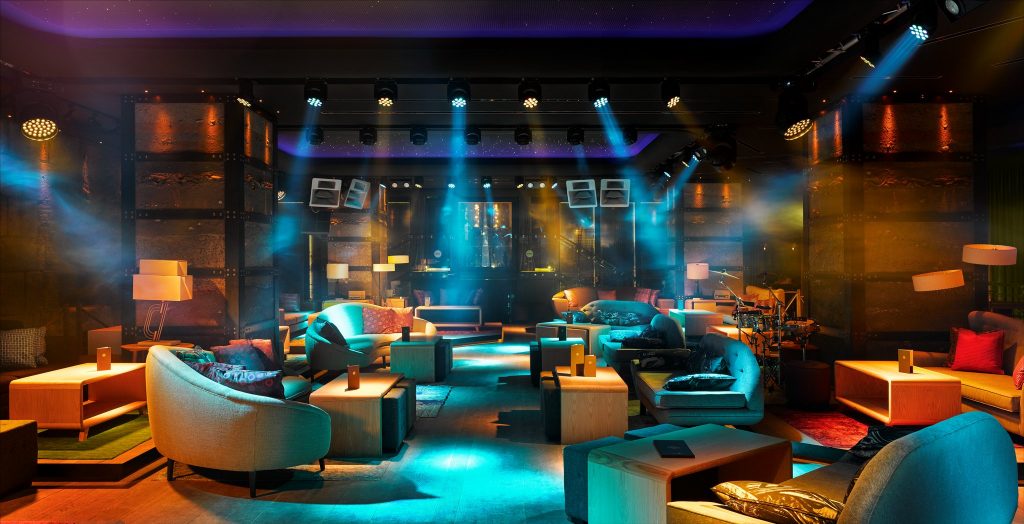 Plush loungers are available at the beach, exclusively for Nobu guests, with service and a live DJ from the famous Ibiza hotspot El Chiringuito. 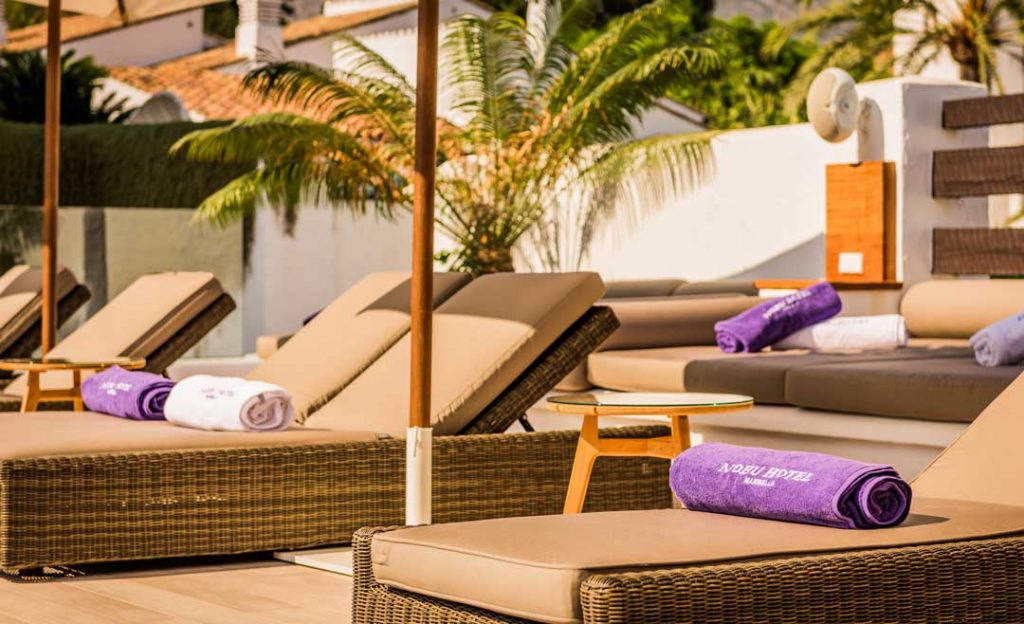 Furthermore, those in search of the ultimate swish getaway can reserve the four bedroom 250m2 Nobu Suite, with a living area big enough for a DJ set and cocktail party, jacuzzi on the balcony, bar, high-tech entertainment system and 24-hour in-room dining from Nobu restaurant.

“Nobu Hotel Marbella is bringing a new concept to the South of Spain,” said Francesco Rocotto, General Manager. “We are an urbane destination for entertainment, food and indulgence. From priority access to Nobu restaurant and La Suite nightclub, to our nightly turndown service, everything is designed around the guest experience.”