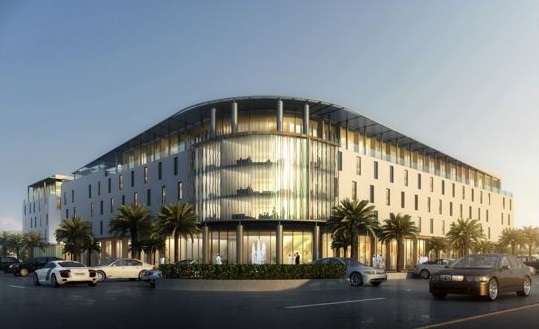 Minor Hotels has signed a management agreement with Safari International Group for a new AVANI hotel to be developed in Muscat, the Omani capital.

Scheduled to open in 2020, the 250-room AVANI Musc at Hotel will be located in Seeb to the west of the city, 15 minutes’ drive from Muscat International Airport. Seeb is a prime residential area in Muscat and a key area for future development as the city grows westwards. The AVANI hotel will be connected via a sky bridge to the upcoming Al Araimi Boulevard Mall, which is currently being developed and is scheduled to open in 2018 with over 250 retail and dining outlets, a medical centre and a 10-screen cinema complex.

With a total development cost of $50 million (£37 million) by Safari International Group, the new-build hotel will open in two phases. The first phase will comprise 160 guest rooms and suites, an all-day dining restaurant, an AVANI Pantry and a rooftop lounge. Additional facilities will include a swimming pool and health club and a 1,000 square metre ballroom and eight meeting rooms. The second phase, which will commence two years after the main hotel opens, will offer a total of 90 serviced apartments including studios, one- and two-bedroom apartments, plus two 175 square metre three-bedroom apartments. 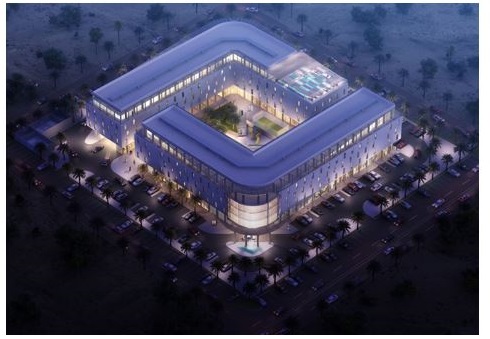 Launched in 2011, AVANI Hotels & Resorts currently operates 21 properties in the Asia Pacific region, the Middle East, Africa and Europe, with the brand most recently debuting in both Australia and New Zealand. AVANI is a true lifestyle brand, imaginatively blending genuine hospitality and technology with savvy design and contemporary style. The AVANI experience is designed to satisfy important guest needs.

The future launch of the brand in Oman represents a key strategic addition to Minor Hotels’ portfolio in the country, following the launch of the group’s luxury Anantara brand in Oman in late 2016 with two new openings – Anantara Jabal Al Akhdar Resort located on the Saiq Plateau in the north of the country and Al Baleed Salalah Resort by Anantara in the Dhofar region in the south.

Minor Hotels currently operates 13 properties in the Middle East across four of its brands – Anantara, AVANI, Tivoli and Oaks – and has a further strong pipeline in the region across these four brands. In 2018 AVANI will launch in North Africa with the opening of AVANI Les Berges du Lac Tunis Suites in the Tunisian capital, with further pipeline properties announced in 2017 including both Mauritius and the Maldives.