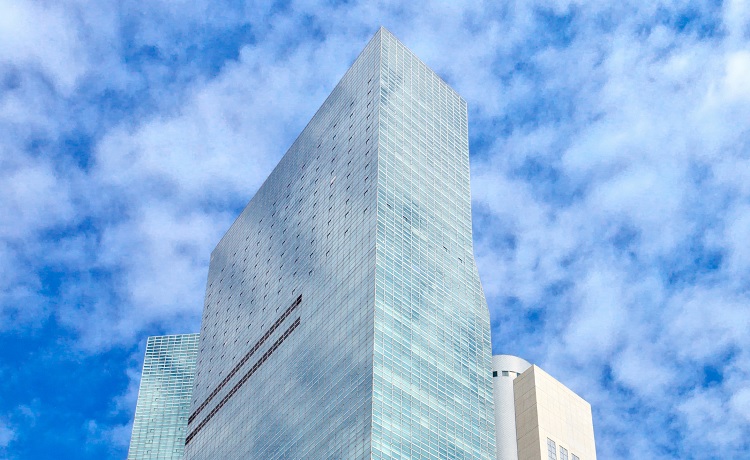 Hilton has announced that ONE UN New York will join the Hilton network as Millennium Hilton New York One UN Plaza on August 30 as Hilton Hotels & Resorts’ seventh local property.

The landmark hotel, situated alongside the United Nations headquarters, has long welcomed both leisure and business travellers, and the world’s most esteemed leaders, diplomats and heads of state.

The iconic property is now poised to deliver Hilton’s flagship hospitality to visitors from across the globe.

It has completed a $68 million phased renovation since 2012, which preserved the distinctive architecture and layout of the original Kevin Roche-designed building, while upgrading the hotel’s 439 guest rooms and suites, meetings and event spaces, public areas and restaurant.