Meliá Cuba has added five new hotels with 409 rooms to its portfolio on the island of Cuba during the first quarter of 2018.

The hotels are located in the cities of Cienfuegos (Hotel La Union, Hotel Jagua and Hotel Meliá San Carlos) and Camagüey (Hotel Colón and Gran Hotel) and represent a new style of hotels for Meliá in Cuba: all are small to medium-size, set inside historical buildings in upmarket locations.

By the end of 2018, the firm will also have opened two new flagship hotels in Varadero and Cayo Santa María. The Meliá Internacional, Varadero, will have 934 rooms and the Paradisus Los Cayos, Cayo Santa María will have 802 rooms. This will take the total of new, ‘superior’ quality rooms opened by Meliá Hotels International in Cuba during the year to more than 2,145.

The Spanish hotel group is also set to open Hotel INNSIDE Camagüey, as well as three hotels in the city of Trinidad before 2020 as part of an ambitious expansion plan.

The properties in Trinidad will include Meliá Trinidad, Meliá Punta Ancón and the Sol House Ancón, which is the result of the conversion of the current Hotel Ancón. 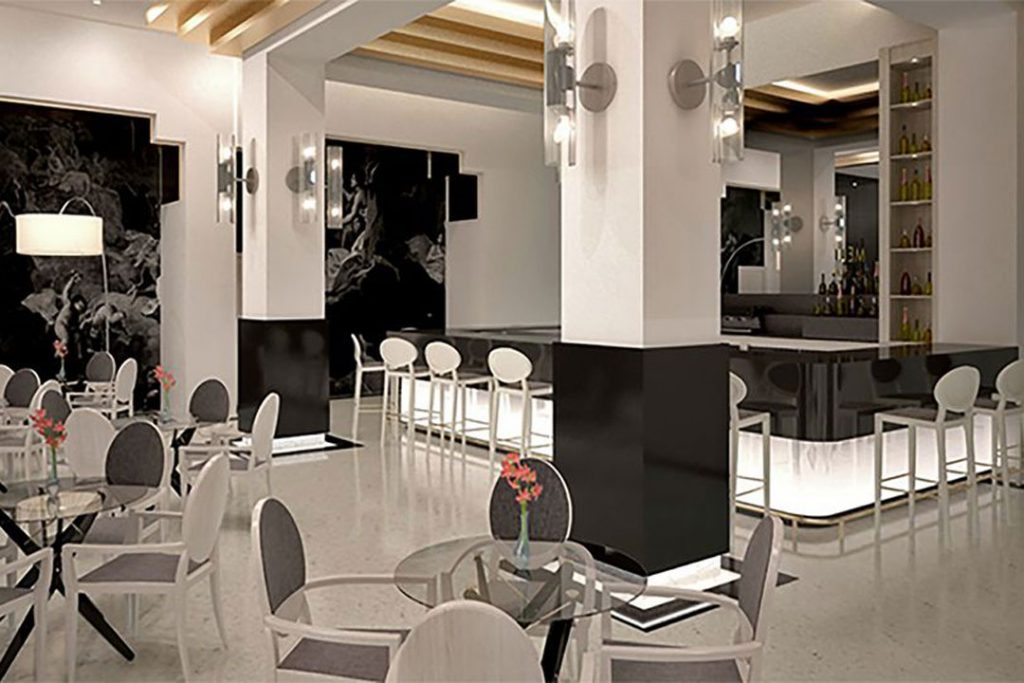 Meliá Hotels International says it has aligned its plans with the wider Cuban strategy to diversify its tourism industry, offering prestigious hotels with familiar brands in historic cities, along with exciting tours and experiences.

It’s also aiming to help increase the number of visitors to these areas and to prolong average length of stay, ultimately helping to raise profile of these destinations to a wide range of tourists.

Gabriel Escarrer, Vice President and CEO of Meliá Hotels International, said: “Within the framework of our strong commitment to helping improve Cuban tourism, we have the opportunity to promote unique cities with exceptional tourism potential, such as Cienfuegos, Camagüey, Santiago de Cuba, or Havana. This guarantees the internationally acknowledged Meliá service and quality standards from the east to the west of the island. The hotels in the new destinations, which are already in operation, will take on our Meliá brand (Meliá La Unión, Meliá San Carlos, Meliá Colón, Meliá Gran Hotel) and INNSIDE by Meliá brand (INNSIDE Cienfuegos Jagua and INNSIDE Camagüey) once they have been fully adapted to the brand standards.”

Francesc Camps, Deputy Managing Director of Meliá Cuba, said: “The new hotels will provide us a chance to show our commitment to the development of balanced and sustainable tourism in Cuba and to demonstrate the value that our brands can add. These hotels in heritage cities are well integrated with the cultural and social fabric of their destinations, and give us a chance to provide travellers with experiences focused on discovering more about the local culture and heritage.”