MEININGER to open a hotel in Dresden 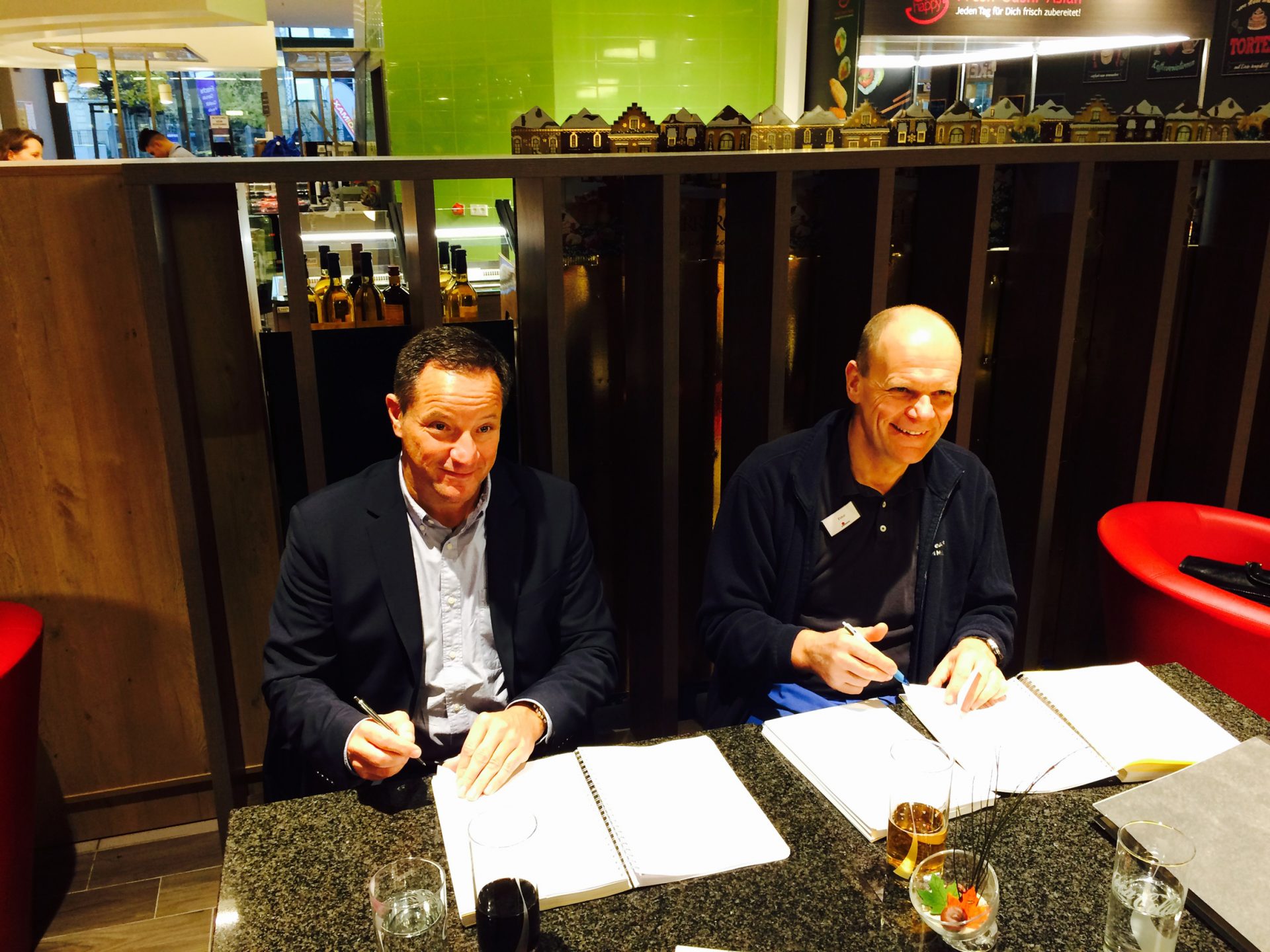 The MEININGER hotel group and Peter Simmel have signed an agreement to open a new hotel in Dresden.

Located right opposite the central station at Wiener Platz 2, the new hotel will have 165 rooms and 639 beds. It is scheduled to open in the second quarter of 2021.

The hotel will cover a gross floor area of 7,600 sqm on the first floor and above, and will offer all typical features of a MEININGER hotel such as reception, lobby, lounge, breakfast room and bar as well as guest kitchen and games zone.

The 165 modern and well-equipped rooms will be distributed on four floors. Due to the flexible room concept of a MEININGER hotel the accommodation will range from classic double rooms and private multiple-bed rooms to a bed in a dormitory.

Hannes Spanring, CEO of the MEININGER Hotels, says: “With 4.3 million overnight stays per year, Dresden ranks number seventh in Germany for visitor numbers, making us all the more pleased about this new and excellent addition to our fast-growing portfolio. Dresden is an important cultural, educational and political hub in Germany and Europe. It’s a diverse city which has a lot to offer and attracts urban travellers from all over the world.”

MEININGER currently operates 17 hybrid hotels in Europe, with a total of 8,409 beds in 11 European cities including Amsterdam, Berlin, Brussels, Copenhagen, Frankfurt/Main, Hamburg, Leipzig, London, Munich, Salzburg and Vienna. Contracts for 17 new hotels in Amsterdam, Berlin, Brussels, Bordeaux, Budapest, Geneva, Heidelberg, Lyon, Milan, Munich, Paris, Rome, Saint Petersburg, Zurich and now Dresden have already been signed. MEININGER has ambitious plans for growth – in this regard, the focus is no longer only on Europe – possibilities for an expansion to North America and Asia are also being sounded out.