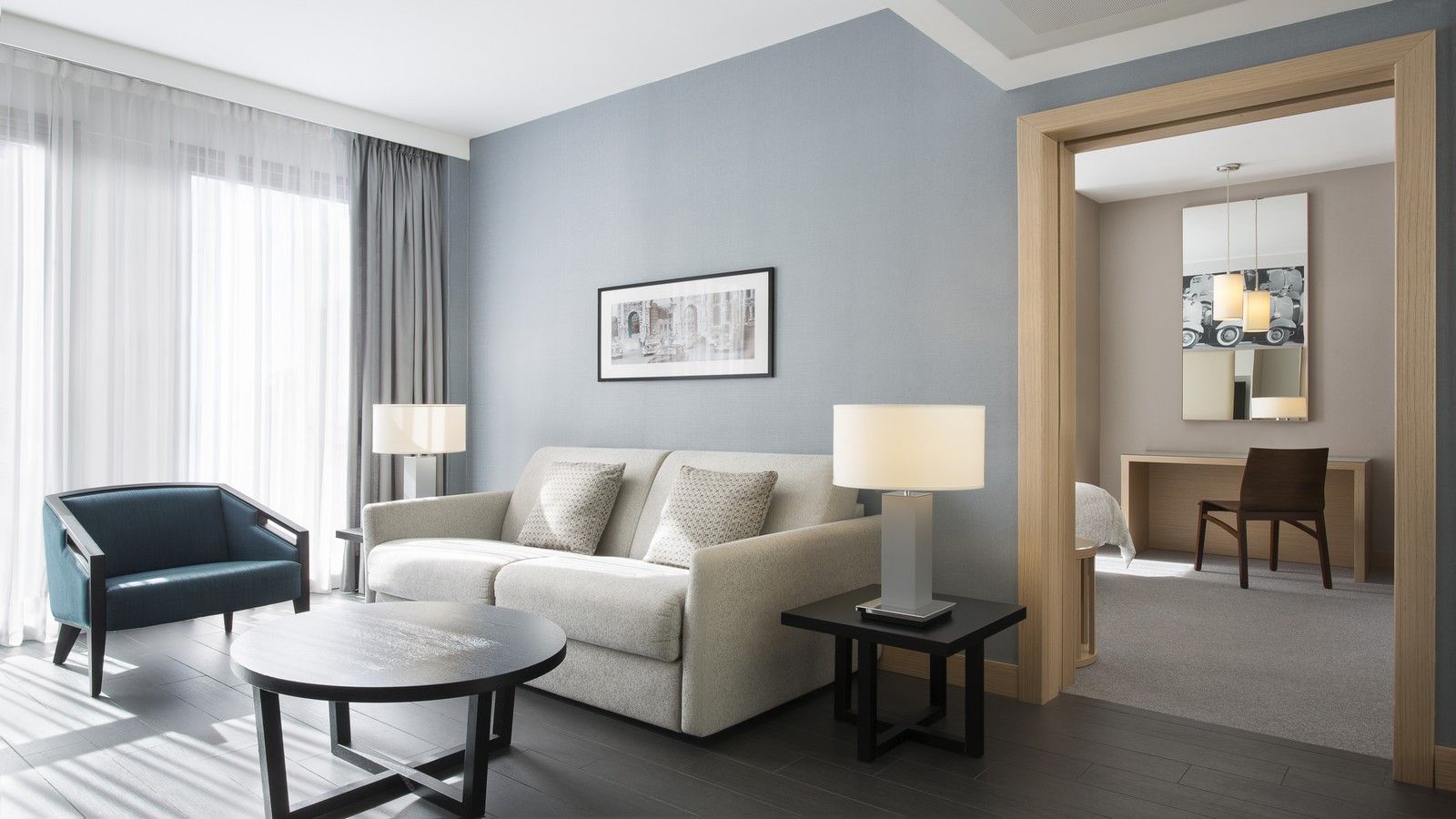 Hot on the heels of Marriot’s giant global expansion – which Hotel Designs revealed would expand their luxury footprint with 40 new hotels in 2018 – the group have revealed their latest project in Melbourne.

Marriott have been re-energising their Le Meridien offshoot with openings in China, US, Italy and South Korea, and the latest will be in Melbourne.

Le Meridien Melbourne will take over a property that previously served as the Melbourne Palace Theatre. The historic building will be given an extensive face-lift, but won’t end up feeling all that modern, as the interior style will be mid-Century. 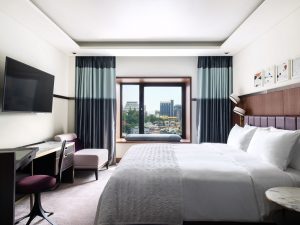 “We are delighted to re-introduce the brand – born in Paris during an era of glamorous travel – to global guests and locals alike”, he said.

The hotel will open in 2020 in downtown Melbourne, in the heart of the city’s creative district, surrounded by art galleries and boutique galleries, cafes, restaurants and shops.

“A momentous move for Marriott International” 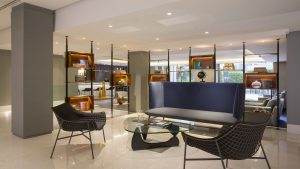 Richard Crawford, senior development director for Australia, said: “The arrival of Le Meridien brand into Australia is a momentous move for Marriott International.”

“It comes at a perfect time. Alongside Melbourne’s growing demand from domestic travellers, new international direct routes from the United States, Asia-Pacific and South America are driving continued growth in international visitation.”

Le Meridien Melbourne will have 235 rooms, two bars, a restaurant and a heated swimming pool.

One of the strings of the Marriott International Bow, there are almost 150 Le Meridien properties in 40 territories.

Editor’s note: the images used in this article are from other Le Meridien properties.