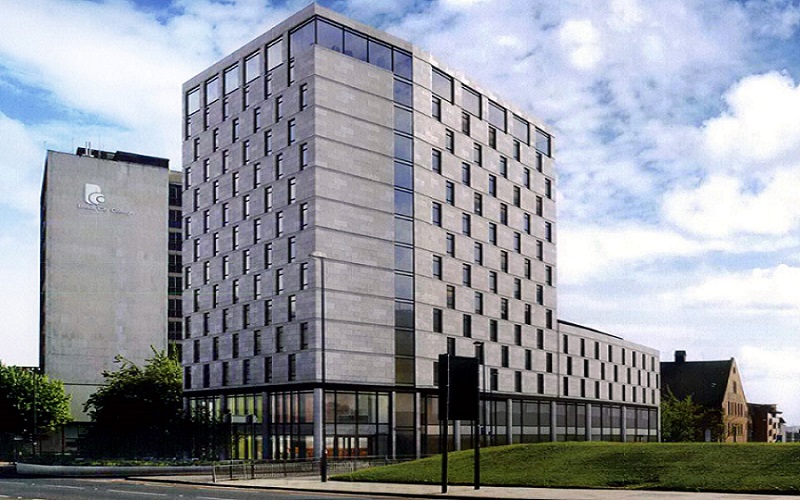 Commercial property consultancy Lambert Smith Hampton (‘LSH’) has been appointed by Duff & Phelps to sell the freehold interest in the part-complete hotel at Portland Crescent near the Leeds Arena. The city centre development site has an existing planning consent and is on the market for offers in excess of £6 million.

The 206-bedroom hotel is currently part complete to nine storeys with it eventually being 14 storeys once completed. The site is located in close proximity to many of Leeds bars and late night venues, including Leeds Arena, O2 Academy Leeds, Grand Theatre and Opera House and Carriageworks Theatre. Given the strength of the location, the scheme also has the potential to attract interest for alternate uses such as student accommodation or the Private Rented Sector – subject to planning permission.

Despite a 13 per cent increase in average daily room rates in Leeds since 2013 and strong occupancy, the city has only seen three significant new hotel openings since 2013. Buoyed by an increasingly robust market performance, hotel development activity is returning with two new developments having recently been announced: Singaporean Heeton Holdings and idé real estate – this increased development will add 332 new hotel rooms in the city.

Hugh Anderson, Director – Hotels at Lambert Smith Hampton, commented: “Over the past few years, strong occupancy levels in the city have resulted in a number of new developments coming to fruition to meet the demand. Growth in the sector is on the up, both locally and regionally, and this site will give investors the chance to own one of the best, strategically located development opportunities in the city, with potential for strong returns on completion.

“Due to the location of the site, which is a short walk from cultural and transport hubs and Leeds Beckett University, we expect the asset will be in high demand and as such, we anticipate a high volume of interested parties.”