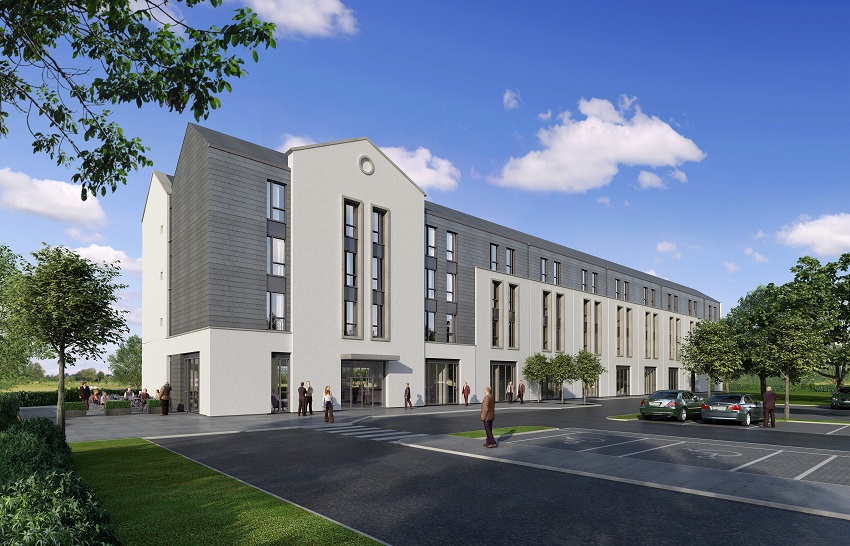 Hamilton Park Racecourse has unveiled plans for a multi-million pound hotel development on its grounds, with a formal planning application made to South Lanarkshire Council. The prestigious venue aims to open a hotel on the site on the town’s Bothwell Road for the first time in its 90-year history.

The 118-guestroom property, operating under Hilton’s fastest growing brand, Hampton by Hilton, is to be built on what is currently the main public car park of the racecourse grounds.

The £10 million project will bring up to 20 new jobs to the racecourse, doubling the current number of employees, with a variety of roles in managerial, professional, customer service and administrative positions.

The Hamilton Park executive team has undertaken extensive feasibility studies into the development and projects it will generate an additional £5.9million per year in additional visitor expenditure in the area, and add a gross value of £700,000 per year to the economy, with £400,000 of that directly in South Lanarkshire. 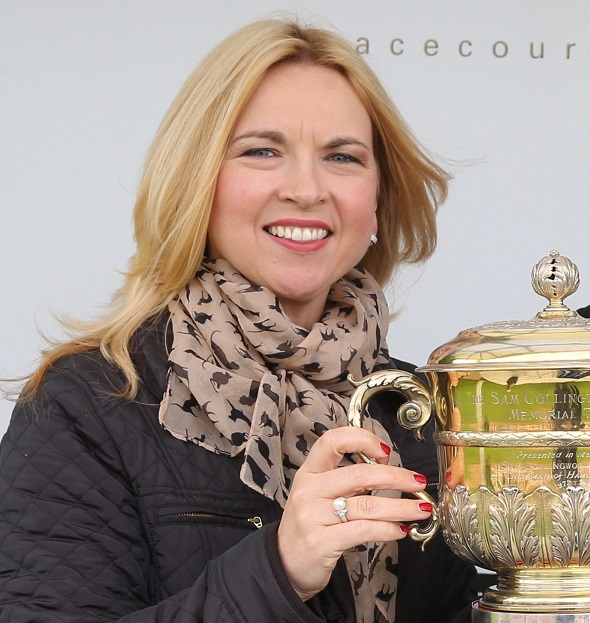 The hotel, which has been designed by local practice, ICA Architects, is expected to double the size of the racecourse’s business within three years of opening. Vivien Currie, Chief Executive at Hamilton Park Racecourse, said: “We are delighted to unveil this landmark project for Hamilton Park Racecourse and are certain it will deliver substantial benefits to our business and the wider economy.

“The project has been driven by both public demand, largely from our local customer base, not only for racedays but for weddings and other events, and from our racing personnel. With an onsite hotel, Hamilton Park Racecourse will further enhance its reputation as a wide-ranging, world-class sporting and hospitality attraction, whilst also providing a fantastic facility for racing staff when they visit Hamilton Park for our 18 race meetings.

“We are constantly competing with racecourses further south to attract top trainers and jockeys. Having an onsite modern Hampton by Hilton hotel for them to stay in will add to the host of benefits and incentives we offer to racing connections to ensure we stage top quality racing here in Hamilton. Our prize money increased by 15per cent this past season and now it’s time to invest again in our facilities and attract new visitors.

A great deal of planning has been put into the design of the hotel, which will be constructed in a modular fashion, and proposals have been developed in such a way that the project will cause minimal disruption to the area.

Graham Dodd, Senior Director, Development, UK & Ireland, Hilton said: “Hampton by Hilton has grown rapidly since being introduced to Scotland last year. We will soon have six hotels operating under the brand in four key locations across Scotland and we look forward to welcoming guests to Hamilton and its racecourse in the coming years.”