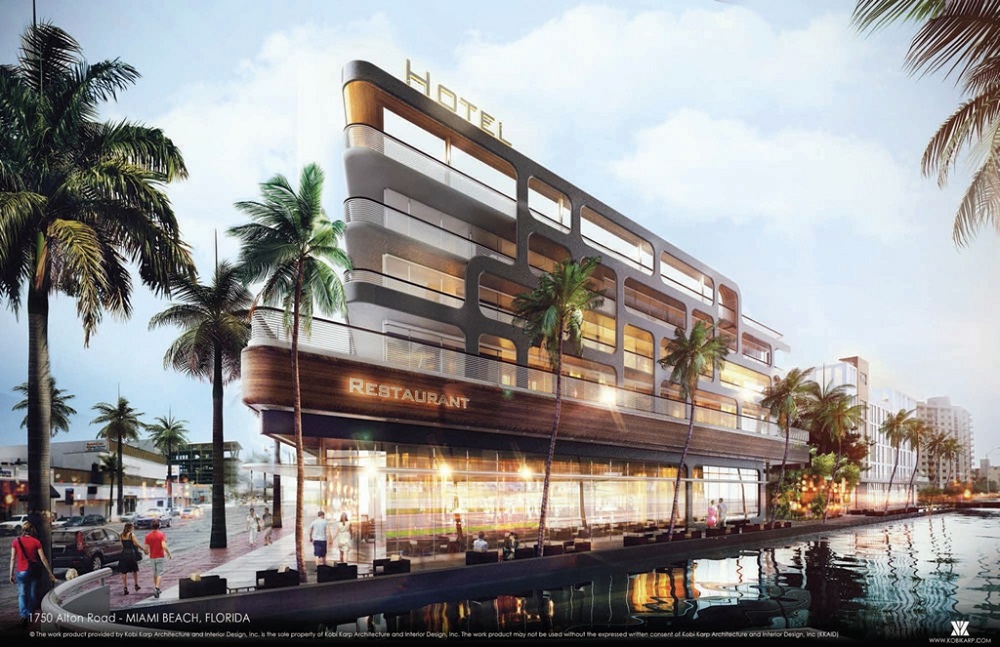 Kimpton Hotels & Restaurants has announced plans to expand its presence in Florida with the opening of two new hotels in 2018: Kimpton Hotel Palomar South Beach in Miami and a new, luxury lifestyle boutique hotel in Tampa.

Kimpton Hotel Palomar South Beach
The new boutique hotel will be a 96-room new-build, located in the Sunset Harbour area of South Beach, a popular international and local leisure destination on Miami Beach. Owned and developed by The Finvarb Group, Kimpton Hotel Palomar South Beach will feature a striking design by legendary Miami architect and designer Kobi Karp, as well as a rooftop pool and bar and a new signature restaurant overlooking Collins Canal. 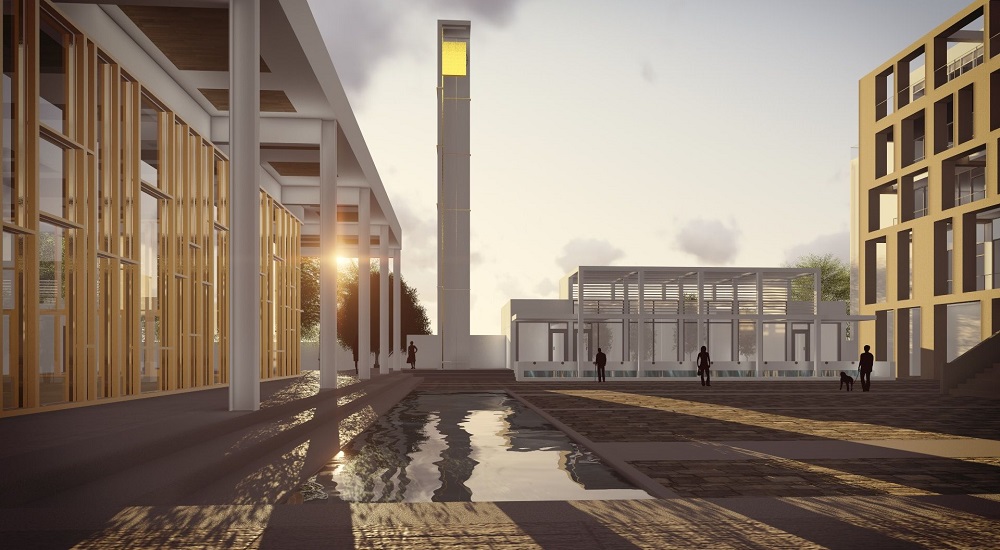 Kimpton’s New Luxury Lifestyle Boutique Hotel In Tampa
Kimpton has also announced that it will manage a new boutique hotel in Tampa, Florida. The new-construction property, built as a modern Italian piazza, will form the heart of a thriving community area, essentially creating an intimate town square in an otherwise commercial area. Designed by award-winning architect Albert Alfonso, it will feature 150 rooms and suites spanning five stories, a rooftop bar and separate rooftop event space, and more than 4,000 square feet of indoor meeting and event space, including dedicated venues for musical performances.

The Tampa hotel will also house the first U.S. outpost for Chef Silvia Baracchi, who gained international acclaim at Il Falconiere, a Michelin-starred restaurant and retreat in Cortona, Tuscany. The intimate fine dining restaurant will be supplied by a new off-site, state-of-the-art hydroponic farm named Red Barn Farm, which will devote nearly eight acres of climate-controlled growing capacity exclusively to the property (but guests can still catch a glimpse of the growing techniques thanks to a showpiece vertical garden).