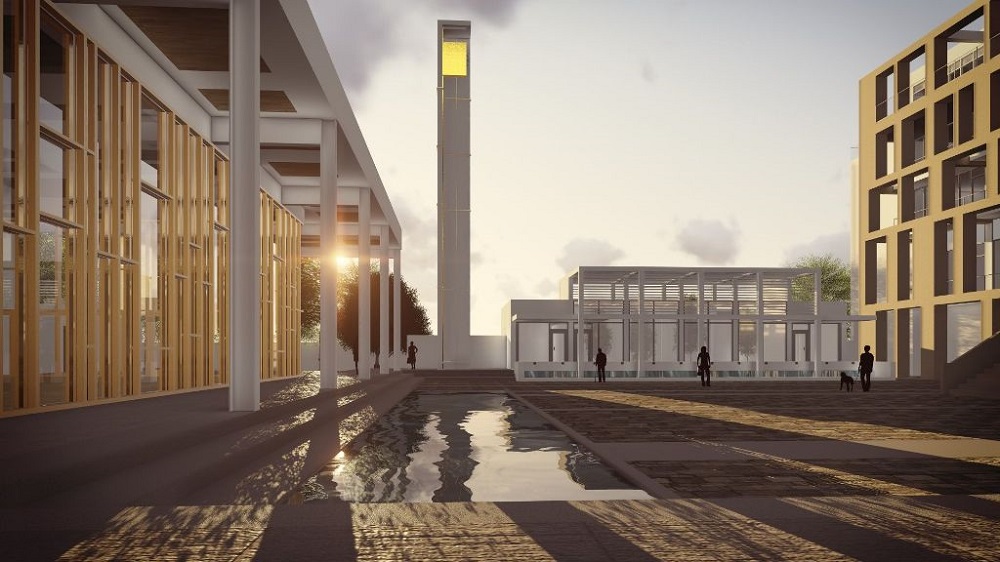 Kimpton Hotels & Restaurants has announced that it will manage a new, luxury lifestyle boutique hotel in Tampa, Florida, that will incorporate a restaurant from Michelin-starred Tuscan chef Silvia Baracchi.

The property, which is due to open in early 2018, further expands Kimpton’s footprint on the gulf coast of the Sunshine State and will be its seventh hotel in Florida, joining the recently opened Hotel Zamora in St. Pete Beach, along with existing hotels in South Beach, Miami, Palm Beach and Vero Beach.

The hotel will be ideally located at the intersection of O’Brien and Laurel streets in the heart of Tampa’s thriving Westshore neighbourhood. The new-build property, built as a modern Italian piazza, will form the heart of a thriving community area, essentially creating an intimate town square in an otherwise commercial area. The luxury lifestyle hotel will be designed by award-winning architect Albert Alfonso, who has earned a reputation for ingeniously highlighting the community activities that occur within his spaces.

The property will feature 150 rooms and suites spanning five stories, along with a rare Tampa rooftop bar that highlights the spectacular sunsets. There will also be as separate rooftop event space for weddings and special gatherings and the property will feature more than 4,000 square feet of indoor meeting and event space, including dedicated venues for musical performances and a lobby bar, pool and fitness centre.

The new Tampa hotel will also house the first US outpost for Chef Silvia Baracchi, who gained international acclaim at Il Falconiere, a Michelin-starred restaurant and retreat in Cortona, Tuscany. The intimate fine dining restaurant will be supplied by a new off-site, state-of-the-art hydroponic farm named Red Barn Farm, which will devote nearly eight acres of climate-controlled growing capacity exclusively to the property (but guests can still catch a glimpse of the growing techniques thanks to a showpiece vertical garden).

The owner and developer of the new hotel, Giunta Group, is a Tampa-based developer that has built and managed a variety of real estate projects including retail, residential, and commercial projects.

“This signature boutique hotel will be unlike anything else in Tampa, from the rooftop bar and access to the fresh air piazza, to the design by renowned architect Albert Alfonso, and the one-of-a-kind dining experiences,” said The Giunta Group CEO Richard S. Giunta. “As local developers, we were especially drawn to Kimpton’s leadership managing boutique hotels and restaurants around the US and within Florida. We knew Kimpton would bring heart to a hometown project for us.”