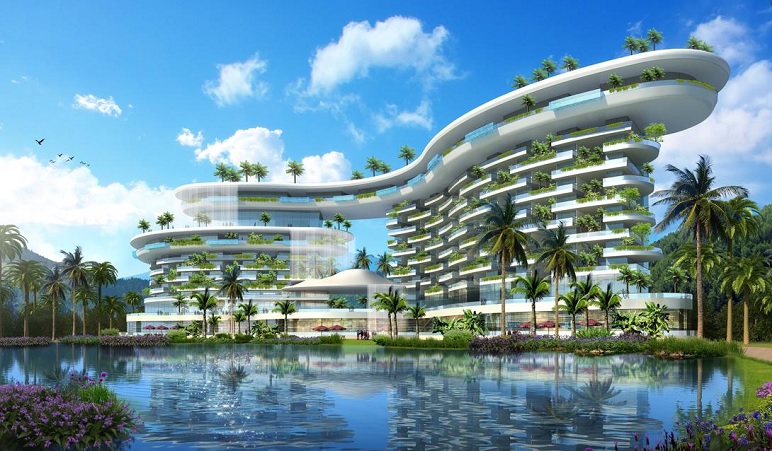 These new signings extend the global footprint of Kimpton Hotels & Restaurants to Asia, following its expansion to Europe, with the opening of Kimpton De Witt Amsterdam and the signing of Kimpton Paris, earlier this year.

Acquired by IHG in January 2015, Kimpton Hotels & Restaurants, is renowned for its innovative and playful design and personal approach to guest service, using thoughtful perks and amenities, bound together with a sense of delight and discovery. The brand’s understated approach to luxury inspires travellers with touches like in-room yoga mats, a hosted evening Social Hour, complementary bike rentals and other local flourishes.

Kimpton is also recognised for its award-winning portfolio of unique restaurants and bars led by talented chefs and bartenders. Common cornerstones of each restaurant and bar include heartfelt care; chef-crafted, seasonal menus that celebrate local farms and purveyors; and striking interiors with vibrant style and design.

A luxury and lifestyle sanctuary on the island of the gods, Bali
The first Kimpton located in Southeast Asia, Kimpton Bali, opening in 2019, will feature 50 luxurious villas and sits on the picturesque Nusa Dua coast. The new designed hotel blends with the local Balinese culture delivering guests a genuine, personalised experience that is both authentic and reflective of the ancient culture.

An immersion where history meets luxury in the heart of Shanghai
Poised to open in 2021, the Kimpton Shanghai Jing’an will feature 150 guest rooms and 120 villas that originally belonged to the British-American Concession. Similar to the villas, that were mostly developed between 1910 and 1930, the hotel’s common areas will be housed in a historically reserved building.

A premium haven for travellers with discerning tastes in Sanya (Main Image)
Situated in one of the most premium travel destinations in China – Haitang Bay in Sanya, Hainan Province, this well-appointed 251-room, luxurious Kimpton Resort Sanya Haitang Bay has direct beach access and is scheduled to open in 2021.