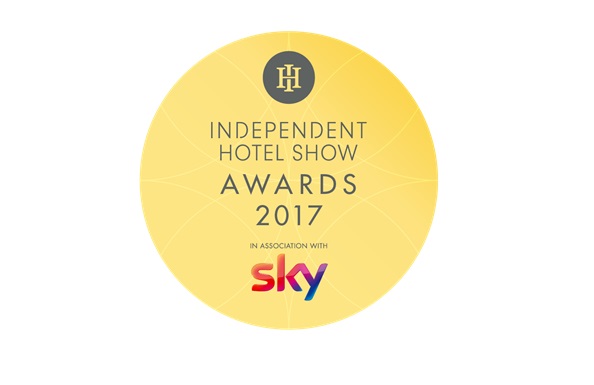 Who do you think stands out as a deeply passionate, creative and innovative independent hotelier? Which new hotel do you believe has made a significant impact on the industry in a short space of time?

Independent Hotelier
The Independent Hotelier award recognises the spirit of an individual who drives the luxury boutique hotel sector forwards with creativity and wisdom. The individual will have made a significant contribution to the independent hotel sector and has a reputation for pushing boundaries and creating exceptional guest experiences. Above all, the winner is someone committed to the development of their team, the success of the establishment and the industry at large.

Outstanding New Hotel
The Outstanding New Hotel award celebrates an independent hotel (operating for no more than three years) that brings dynamism and coveted ideas to the sector. A game-changer with a unique style, the hotel has influenced attitudes within the sector, whilst providing exemplary service and amazing guest experiences, as well as demonstrating remarkable business efficiency.

Hoteliers and hotels are now able to submit their applications via the Independent Hotel Show website. Nominations close on Friday 14 July. A shortlist of six nominees for each category will be created by a panel of industry experts. The winners will be chosen by you, the industry, by voting via the show registration form, and will be announced on Tuesday 17 October at the Independent Hotel Show.