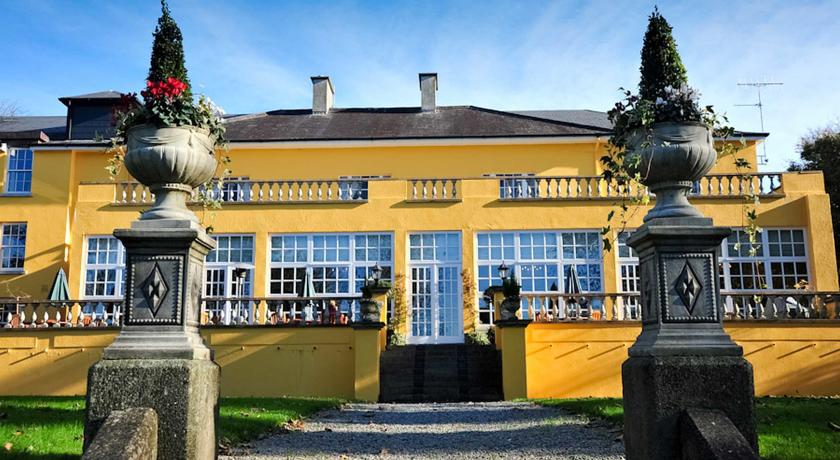 The Hotel Designs Summit was held at Radisson Blu London Stansted on 12-13 September, with a host of hoteliers, designers and manufacturers all joining together for meetings, networking sessions and seminars. Hotel Designs had the pleasure of catching up with Mailo Power, owner of the Athenaeum Hotel…

Hotel Designs: Good afternoon Mailo! Could you tell us a bit about yourself?
Mailo Power: I’m the owner of Athenaeum House Hotel in Waterford in the south east of Ireland and a member of Manor House Hotels, which is a collection of 34 family-run properties – a mixture of luxury and boutique hotels as well as castles throughout Ireland.

HD: And the Athenaeum in particular, can you describe its story for me…
MP: The property came about, I suppose, through shared vision. Interestingly enough, being here at the Hotel Designs Summit, it came about through a marriage of both design and the hospitality industry. My husband Stan grew up in the hotel industry, his parents owned the Ocean Hotel in Dunmore East, which they sold when he was a teenager. So, he went into the hotel business very young and after running several hotels in the UK and managing Mount Juliet hotel which won Hotel of the Year in Ireland when he was at the helm.

My background was actually in interior design, I worked on a lot of leisure projects and hotel projects, my clients included Great Southern Hotels in Ireland, I was their group designer. I also worked in France and the Isle of Man. Together we decided to build our own property, it made sense with my background specialising in the design of hotels and my husband’s background in hotel management. 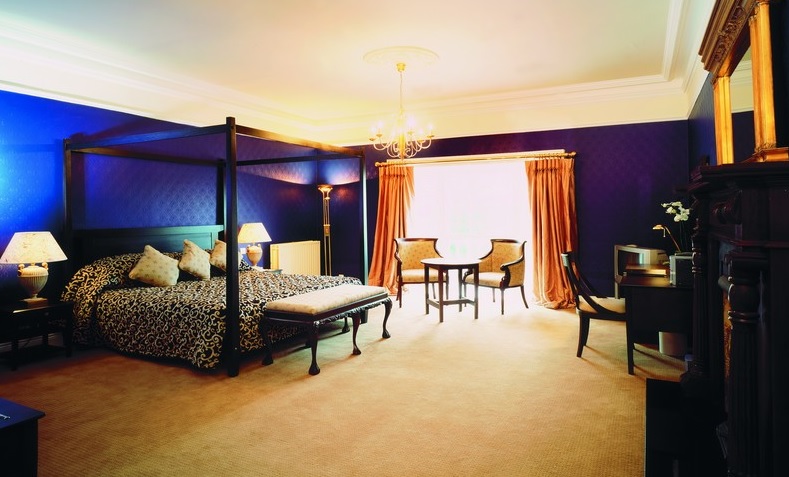 So, in 1999 we bought a Georgian house on an estate in Waterford, it’s setting is unique in that it overlooks the city but is actually set in 5 acres; it has the best of both worlds with a country feel but close to the City centre across the River Suir. We built and opened the present hotel in 2003, after four years of battling planning permission – because the border of Waterford and Kilkenny runs through us – our boutique hotel has 29 bedrooms, a 130-cover restaurant Zaks, as well as boardrooms and meeting rooms. Our daughter Kelly joined us in 2010 following a number of years working in the hospitality industry in Australia.

HD: What about the personality of the hotel?
MP: As it’s a listed building we maintained the Georgian features, such as the fan light, high ceilings, fireplaces, original mouldings and architraves. We offer exclusive use for weddings, celebrations or corporate events. Our award-winning restaurant helps, especially as our Chef James Crawford is passionate about using local produce – we’re proud of our ‘field-to-fork’ approach and supporting local suppliers.

And, although we are a family business, we definitely have an international mind-set. We joined the Manor House collection, which is a collection of properties throughout Ireland and this allows us to have a central reservations office in Dublin and a ‘face’ at international events, which we wouldn’t have if we were just an independent standing alone. 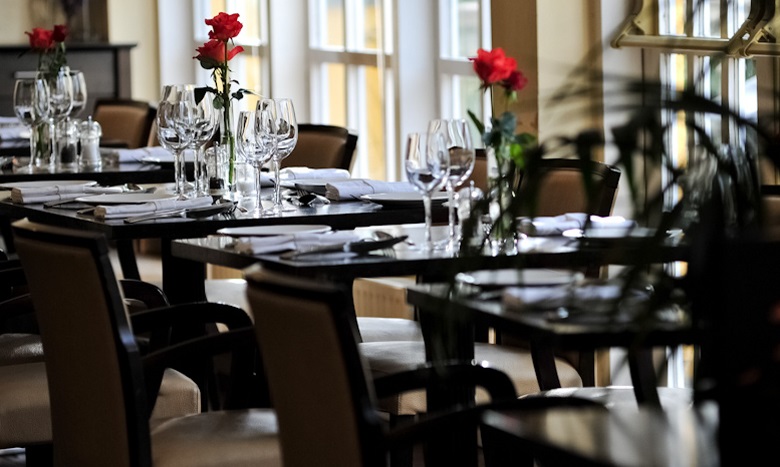 HD: And what about the future – any expansion plans?
MP: We are heavily involved with the tourism industry in Ireland – both presently and looking to its future. And what we’re finding is that people are looking for an experience and a story behind the properties they stay in, we are working on developing the story of our unique heritage as part of Ireland Ancient East proposition. Our expansion plans also include developing an ‘innovation hub’ for start-up businesses. It will be a place where people can go to get mentoring from various specialists, or just have an innovative space to hold think tanks.

HD: Being from Ireland, how do you think Brexit will affect the industry in your homeland?
MP: I was actually one of the few people in my close circle that thought it would happen – and I’ll tell you why! There was a sort of ‘perfect storm’ prior to the referendum – there were definite elements generating fear, it came very quickly after the tragedies in Paris and in Brussels and we’re now facing an unprecedented migration issue beyond anything we’ve ever experienced. When people feel fearful and threatened, history shows us that they will lift the drawbridge – and I feel people acted out of genuine fear, but without properly understanding the ramifications. There was a total lack of understanding of what Brexit actually meant.

With regards to ‘what now’ – we’re in uncharted territory. We’re ten years away from truly knowing what the ramifications are. Obviously, there is a massive connection between Ireland and the UK, more so than any other country, and there has been for generations – I personally have a very strong family connection with England and the UK! 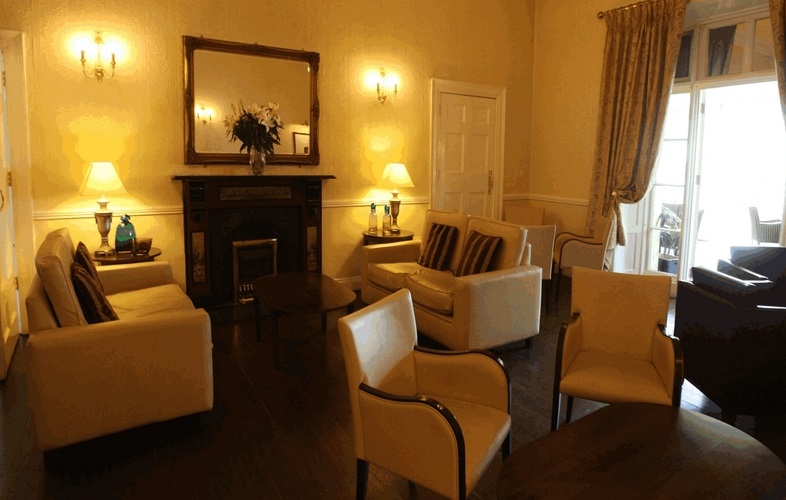 The big issue will be the border, I’m hoping open borders continue, but I’m not sure how that will work in the European context at all. The other thing that concerns me, listening to Theresa May in her speeches, is that she wants to build links with other countries and is looking towards a ‘global economy’ separate to Europe, I am not sure that will be straight forward as we have Barack Obama saying that the US will have to deal with Europe first and then the UK.

But despite that, I still think there will be close ties between Ireland and the UK – and as a tourism product, the UK people will still visit Ireland and vice versa. I’m sure that given our shared heritage strong links between the two countries will continue.

HD: Let’s hope so! And as an independent hotel rather than a chain, what operational challenges do you face?
MP: There are two strands to that question, the first being the fact that we’re a family-run hotel with a long history in the industry, we have the mentality of ‘individual tailor made service’ rather than ‘standardisation’. Secondly, we bring a wider industry best practice, innovative approach to building standards of performance and team development – because if our team is happy and well trained it enhances service delivered to our guests.

As hoteliers, the guest is the centre of our universe, and at Athenaeum House Hotel we pride ourselves on being able to offer a personalised experience, when our guests are happy our business flourishes!