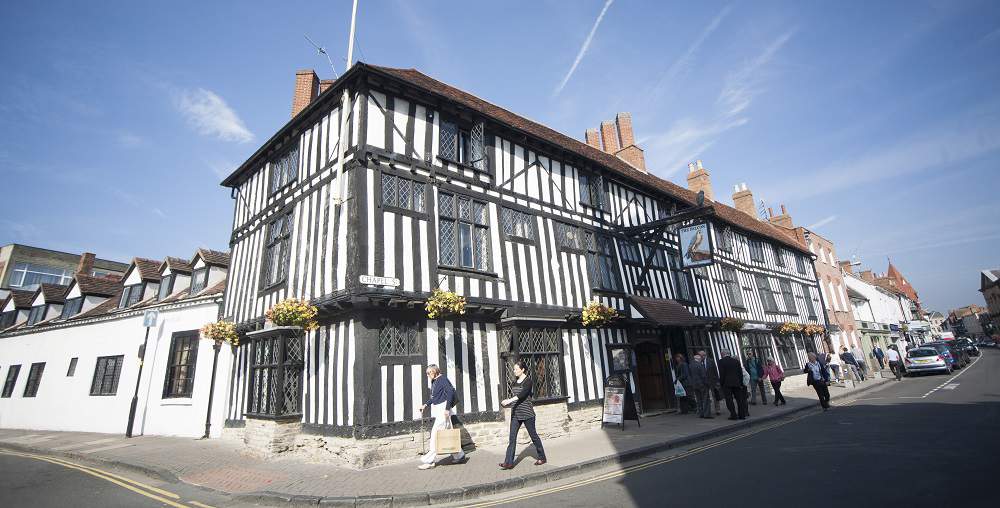 IHG are pleased to announce the signing of two new Hotel Indigo Properties in Europe:

• Hotel Indigo Stratford-upon-Avon, UK – The hotel will operate under a franchise agreement with St James’s Hotel Group and open in early 2018.

Located on Chapel Street in the heart of Stratford-upon-Avon’s town centre, the hotel is within walking distance to the popular Shakespeare Theatre, nearby shops and Stratford-upon-Avon Train Station. It is also only a thirty minute drive from Birmingham International Airport. With easy transport links, Hotel Indigo Stratford-upon-Avon is the perfect place for a short break.

The 92-room property will be rebranded from the Falcon Hotel, a historic building full of character and old charm, and will feature a restaurant, bar and lounge, as well as a gym, and a meeting room.

• Hotel Indigo Krakow – Florian Gate – The hotel will mark the brand’s debut in Poland, and is due to open later this year under a franchise agreement with Hotel Filipa 18 ltd and SAO Investments.

The hotel will mark the brand’s debut in Poland, and is due to open later this year under a franchise agreement with Hotel Filipa 18 ltd and SAO Investments.

As one of the oldest and largest cities in Poland, Krakow is famed for its many styles of historic architecture and its rich culture, making it a perfect boutique hotel destination. The property is a 100 year old former residential building which will be converted into Hotel Indigo Krakow – Florian Gate whilst preserving its original architecture.

Featuring 56 guest rooms, a meeting room, gym, restaurant and bar, the hotel will be located near Krakow’s main train station in the heart of the city. Not only rich in historical antiquity, Krakow is one of Poland’s most important economic hubs, with many large multinational companies headquartered in the city.