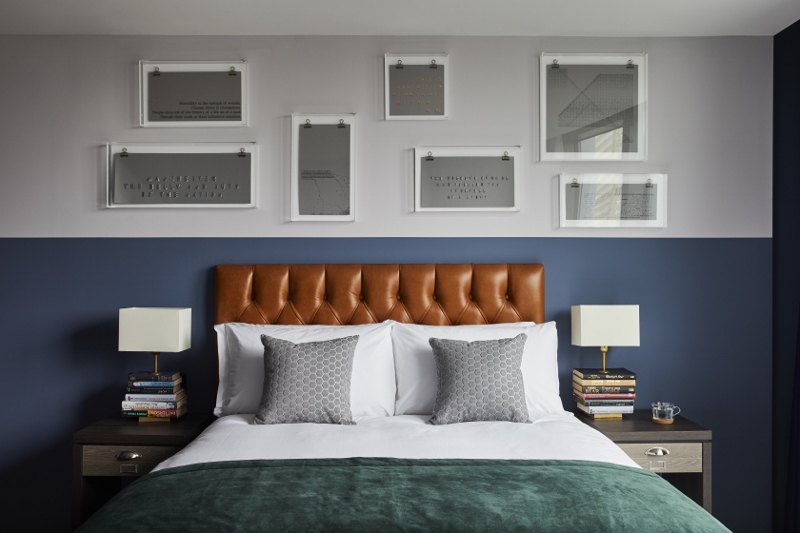 Hotel Indigo® Manchester – Victoria Station has arrived, marking the brand’s debut in one of the UK’s largest cities, which was described earlier this year as a hive for hotel design. Famous for its cotton mills and its role in the industrial revolution, Manchester is a vibrant city that is rapidly expanding and regenerating, complementing its historical setting and its quirky contemporary feel.

The new boutique hotel is located at the gateway to the Northern Quarter, which is described as Manchester’s creative heart. It is adjacent to Exchange Square, the city’s shopping district. Known for its bohemian bars and rustic charm, the Northern Quarter has a lively music scene, and includes bustling independent studios and shops. Guests can enjoy the laidback atmosphere come day and night, with a wide range of places to eat and drink. 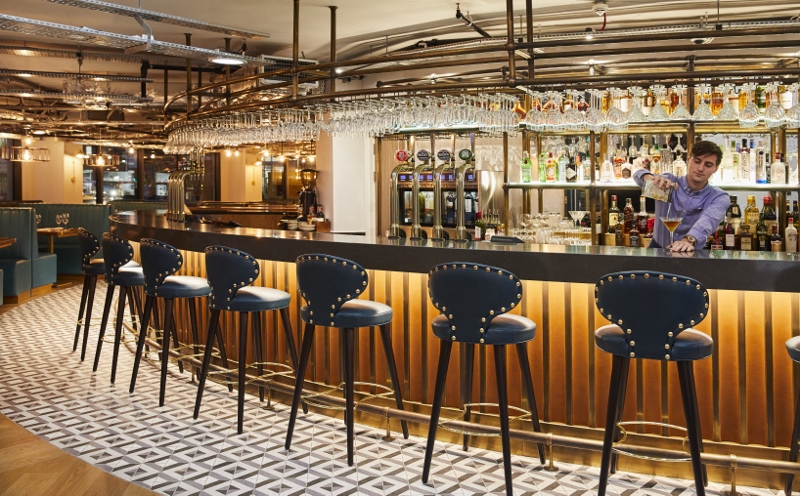 “We are truly proud to launch Hotel Indigo Manchester – Victoria Station. The hotel is situated in a prime location for those visiting Manchester and who wish to see and appreciate the city’s artistic side,” said James McDevitt, General Manager of the hotel. “Working with local designers, the interiors reflect the creative personality of the area, whilst reinforcing this first-class hotel we have created.”

“Raw materials feature throughout the hotel, such as bare brick walls in the reception.”

The hotel’s three room designs combine Manchester’s industrial past with modern luxury and style. Raw materials feature throughout the hotel, such as bare brick walls in the reception, complemented by iron pulleys and rope connecting to lights which have bespoke weaved baskets as shades.

“Inspired by the neighbourhood around each property so just as no places are alike, no two Hotel Indigo properties are the same.”

The guestrooms pay homage to Manchester’s cotton mill heritage by using rich, raw cotton on the bed, contrasting with green velvet, which gives the rooms an added sense of luxury. Drawing from Manchester’s literary and printing past, features also include lamps with books as stands and artwork in the form of metal lettering on the walls along with china pattern motifs which reference Manchester’s love of tea. 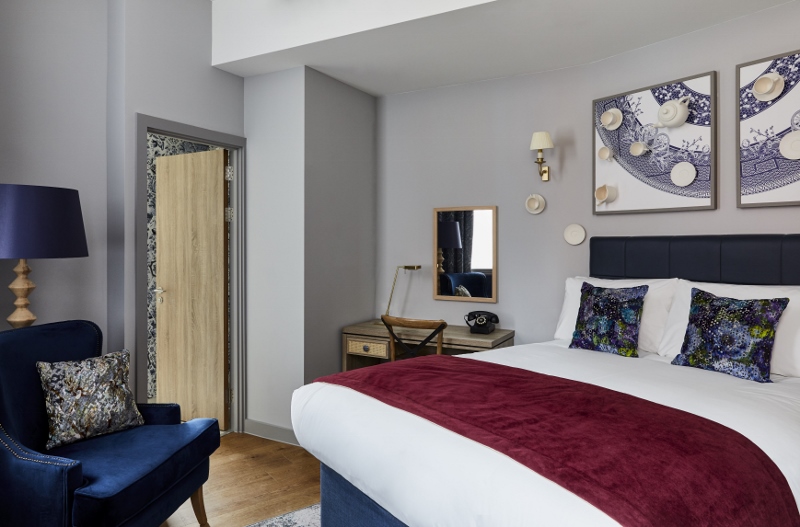 The hotel features a restaurant and bar, Mamucium, headed by award-winning Mancunian chef Andrew Green. Named after the Roman fort that was the birthplace of modern Manchester, the 120-seat restaurant will serve a menu of classic, locally sourced food, topped off with a Northern spin. The venue’s centrepiece will be a stunning, silestone and brass bar area. There is also a cosy café, M Café, sheltered within the restored building.