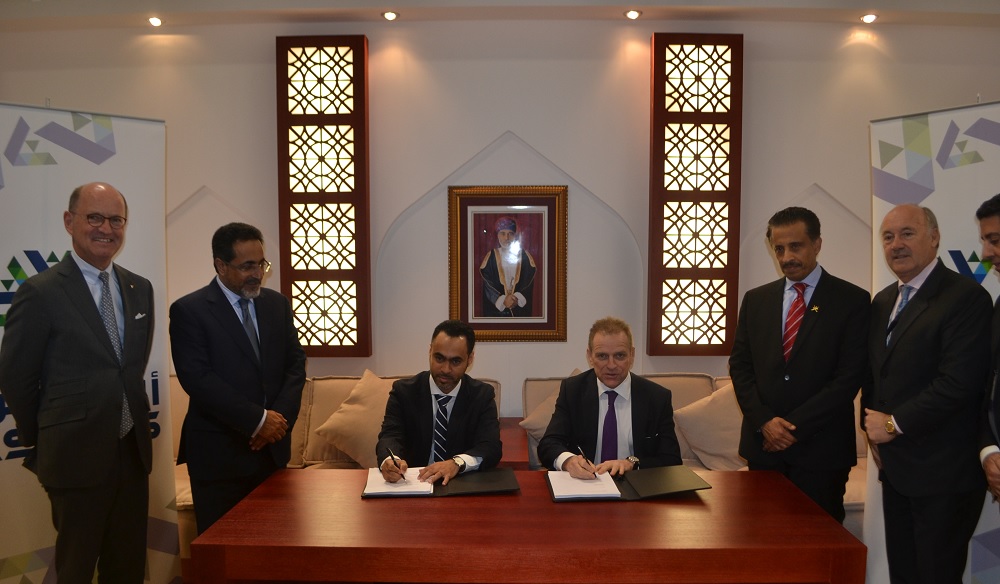 Oman’s continued hotel construction boom got an additional boost this week after it was announced that Hilton have signed an agreement with local investors to open a Garden Inn hotel in Muscat. It would be Hilton’s first in the Omani capital and the second in the country.

Carlos Khneisser, vice president of development, Middle East and North Africa for Hilton Worldwide, said: “With a well-established tourism industry and historic reputation as a trading hub, Muscat is continuing to develop its infrastucture in response to steady increases in business and leisure arrivals. Oman welcomes almost 3.5 million visitors each year and with Muscat’s expanding airport capacity, as well as the expected opening of the Oman Convention & Exhibition Centre this year, we look forward to supporting this growth and developing Hilton’s presence here.”

Hilton Garden Inn Muscat will feature 232 guest rooms and occupy a prime position in the centre of the city. Visitors will be in close proximity to Muscat International Airport (16 kilometres) as well as sites of interest including the renowned Royal Opera House and Sultan Qaboos Grand Mosque. 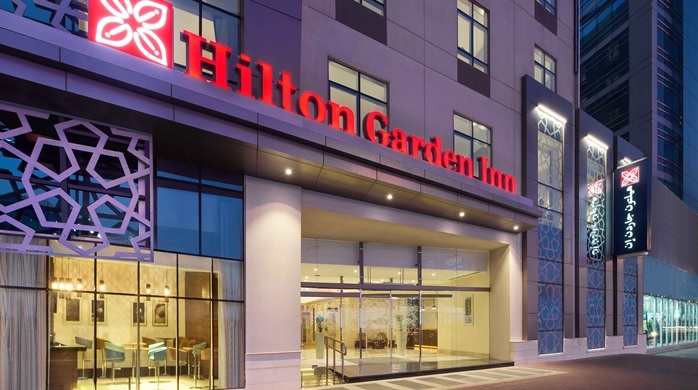 An example of a Hilton Garden Inn in neighbouring UAE (Dubai)

Expected to open in early 2019, guests will also have access to a 24-hour business center, complimentary Wi-Fi and benefit from more than 147-square-metres of meeting space. Food and beverage options at the hotel will include the signature 24-hour Pavilion Pantry.

John Greenleaf, global head, Hilton Garden Inn, said: “As we continue to expand our presence in the Middle East, travellers to Oman will soon be able to experience the very best in mid-market accomodation as we expand Hilton Garden Inn to the country. We have recently established the brand in the UAE and grown its presence in Saudi Arabia. With 16 hotels either trading or under development in the Middle East, our global footprint of 650 Hilton Garden Inn properties will continue to expand to include a growing list of exciting destinations.”

Hilton Worldwide has operated in Oman since 1999, when it opened the upscale Hilton Salalah Resort, located in the south of the country. Hilton Garden Inn has grown rapidly in the Middle East over the last 12 months, with properties now open at Dubai’s Mall of the Emirates; Al Mina and Al Muraqabat – as well as in Riyadh and Tabuk in Saudi Arabia.