Hilton opened more than one hotel a day in 2017 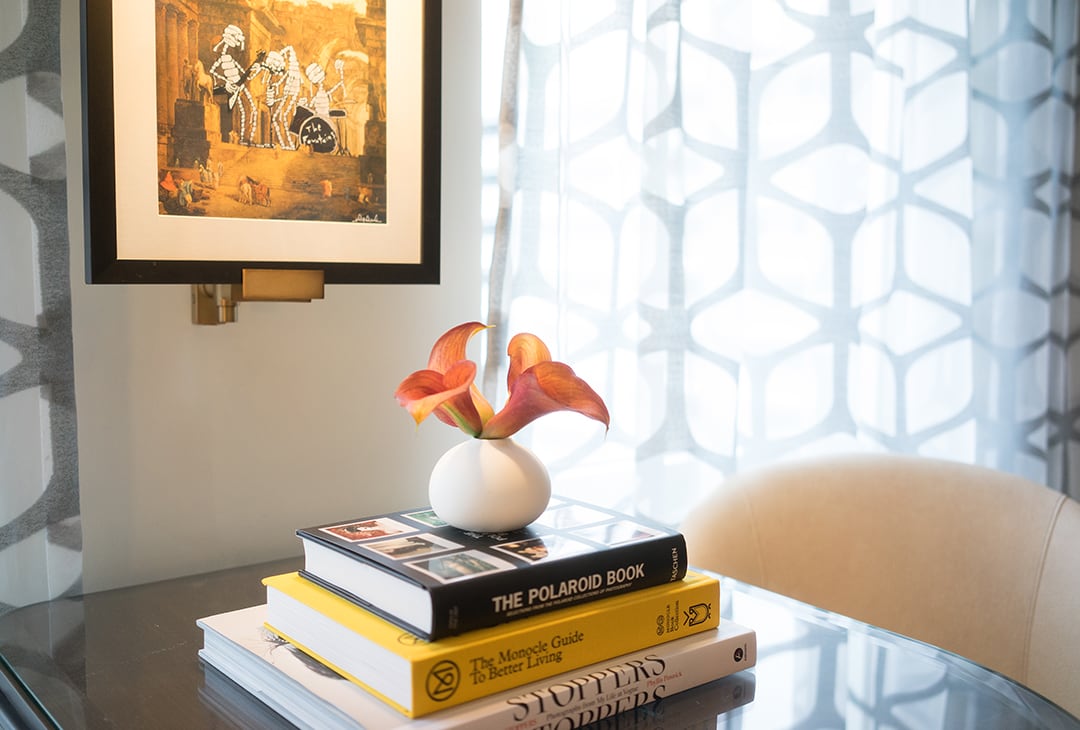 Hilton have made an incredibly bold statement: they opened more than one hotel a day in 2017.

This is not to say that the hotel group haven’t been modernising by becoming more boutique. Their Canopy by Hilton rooms, soon to open in London with bespoke in-room artwork by independent suppliers Dais Contemporary, are just one example of how the group are pushing boundaries and distancing themselves from being seen as providing an anonymous hotel experience.

Bucking the trend for Airbnb and boutique hotel experiences? 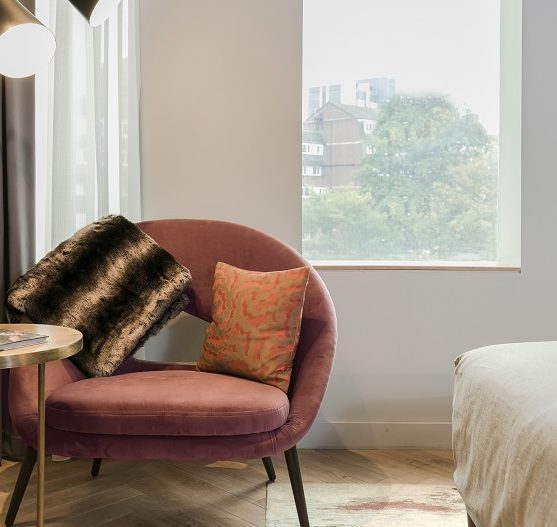 In the group’s annual business report, the hotel say they opened 399 hotels last year. Significantly more than one a day across their 14 international hotel brands.

Hilton’s report also revealed the group have 345,000 rooms in the pipeline to open, and that they returned $1.1 billion in capital to investors throughout the year.

Looking further at Hilton’s fresh hotel designs, ACME design studios have unveiled the look and style of the first room from the new Canopy by Hilton hotel project in the City of London. 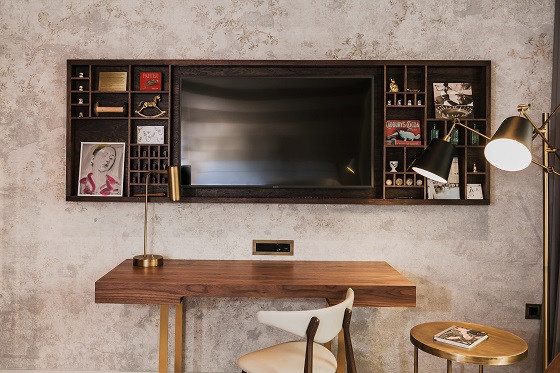 The landmark expansion in the heart of the City has been described as “part refurbishment, part new construction” and takes its inspiration from the City’s cultural and historic capital.

The first look at the design appears brutal and industrial, with the eponymous treetop canopies lending softness from the window. Furnishings are modern and in rich, earthy tones and parquet wood flooring is underfoot.

The Canopy by Hilton brand can also be found in Reykjavik, Iceland. It’s the Hilton’s way of saying they’ve learnt about the demands of the modern traveler: out with anonymous colours, textures and patterns, in with a more personalised design reflecting the local community.

The hotel draws on the Jewish and Bangladeshi immigrants who moved to Aldgate in the 19th and 20th Centuries, while respecting the modernist frame of the building, by exposing the concrete framework (typical of the period) wherever possible.

Bespoke furniture and fabrics have been developed for the hotel. Some of which lay as bedspreads, while others form the chaise longue, cushions, chairs and lights.