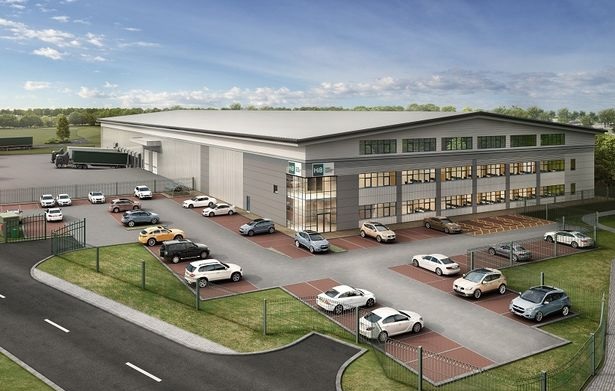 Bathroom manufacturer HiB has announced its plans to double its presence in the West Midlands region, according to local media reports.

The firm has agreed a pre-let deal with IM Properties for a new 80,000-sq-ft warehouse on the Birch Coppice business park near Tamworth.

HD Directory members HiB, which already operates on the 400-acre park, has signed a new 15-year lease on the building which will be completed in spring 2017.

Managing director Robert Ginsberg told the Birmingham Post: “We are delighted to be working with IM Properties on our second unit on Birch Coppice which will allow for further growth over the next 15 years.”

Rachael Clarke, IM Properties’ development manager, added: “Our investment in the Midlands is significant and, as a local company, we are pleased to be able to work with existing businesses such as HiB to enable them to grow, which in turn helps secure the long-term prosperity of the region.”