Guest Blog: Looking after your designers… 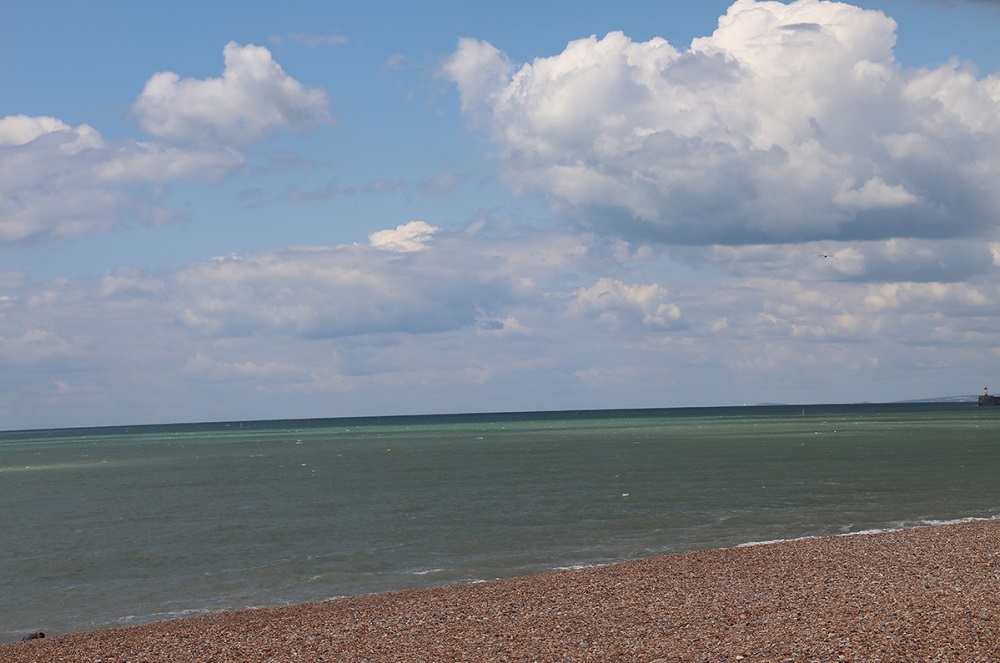 Recently I had dinner with a designer becoming exhausted with the stress of running a large (and very successful) practice. Disillusioned with client relations they were coming to terms with the designer as the elite of the servant classes, rather than being a member of ‘der management’. It is not the first time I have talked with colleagues (sometimes once competitors) with these reactions of feeling devalued by the avaricious money people who often claim credit for designers work. It seems to be the nature of society that those who are the creative drivers are rarely those who get the recognition – until they are dead of course…

The stress of building a design practice, then protecting and nurturing it at often great personal cost through recession to rebuild it again takes its toll. The creativity that the designers are known for is compressed and is then, like a lemon, squeezed by clients until the juice runs dry. 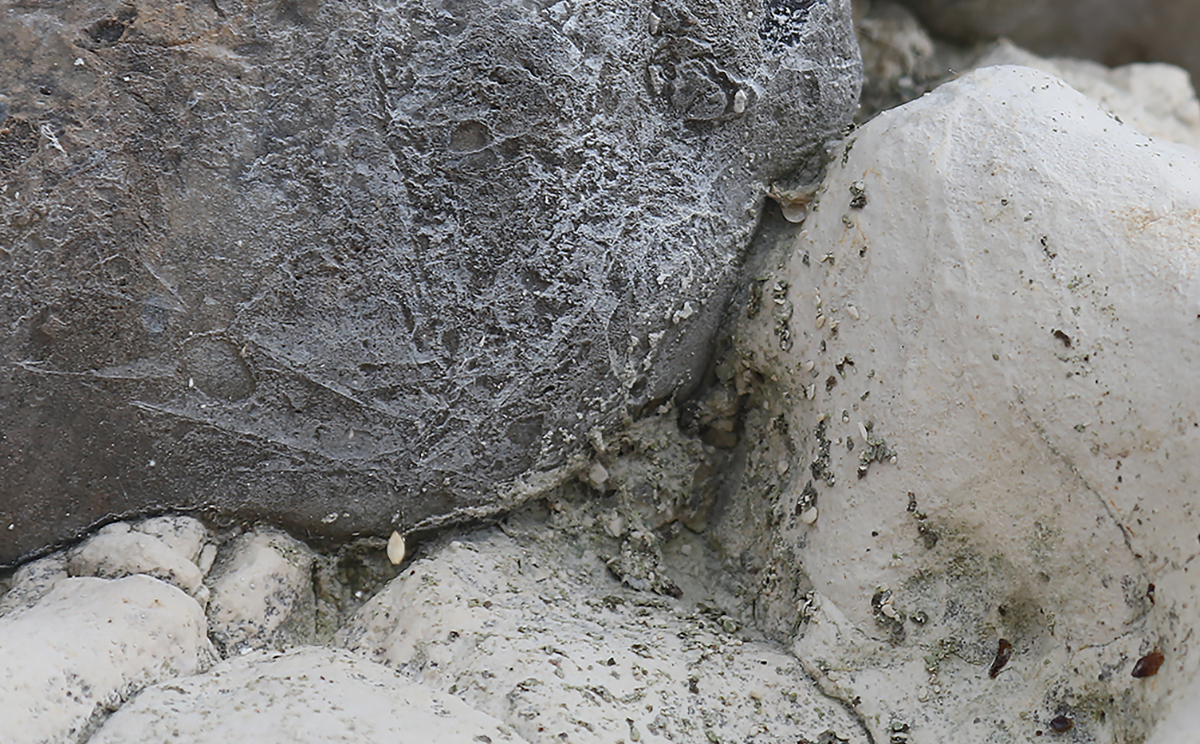 Some back off running practices and retreat to being sole practitioners, choosing to work less so that they feel they have a personal relationship with the creative problem solving. Others sell their businesses and go sailing, play golf or grow flowers. Most do this mentally bruised and stressed by client expectations and client demands that they deal only with the principals, disallowing delegation . They want ‘the engine driver, not the oily rag’. This persistent demand for personal service can kill the goose that lays the golden egg.

The roll call of designers retreating from the high profile leadership of the profession is great, maybe because of a basic humility, maybe because of a fragile sense of self, maybe because they despair seeing others claiming credit for their creative ability. Often press releases name the architect when it is the work of the interior designer that has created the spaces being written about. So great designers are left as the walking wounded of the creative industries. 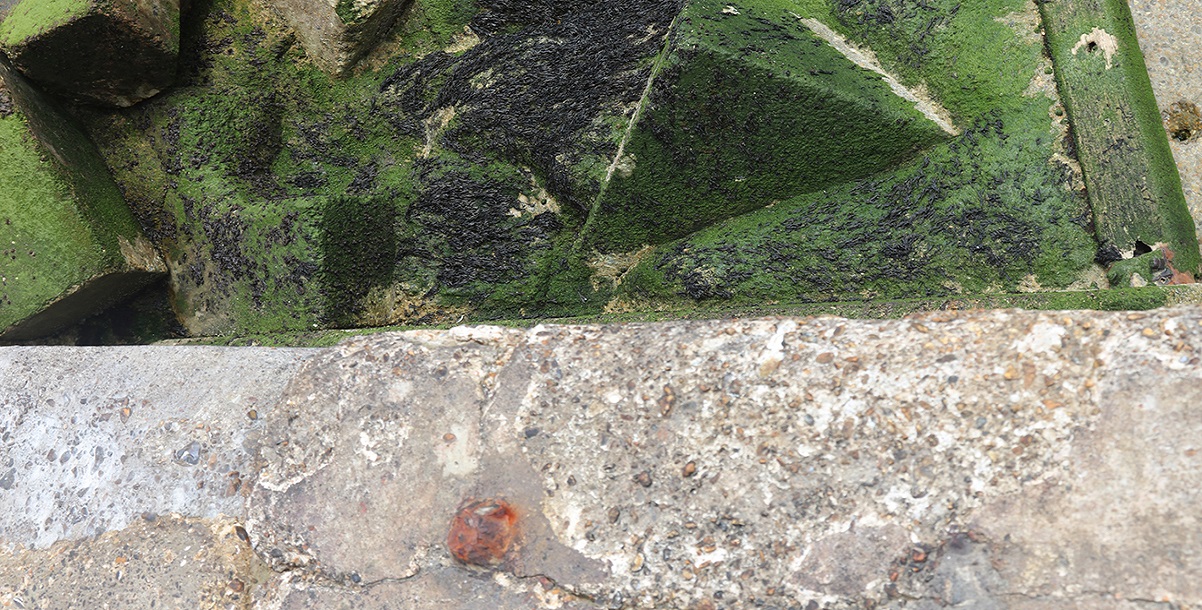 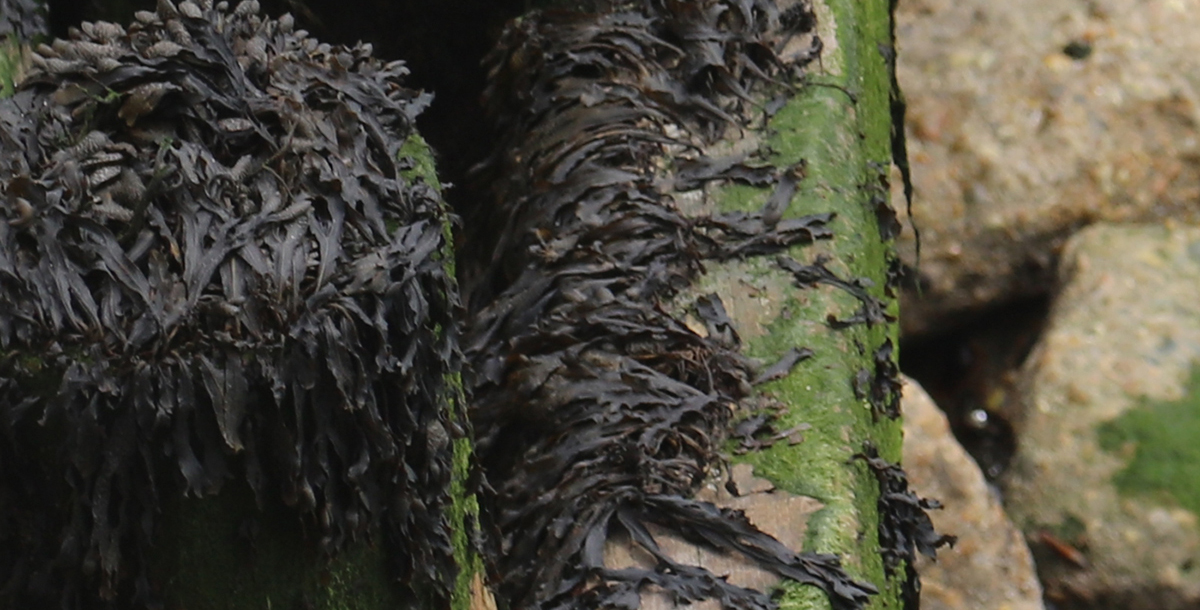 Over the last three years I have experienced a number of health problems culminating in being treated over the last year for cancer. I am pleased that I have been told it is ‘cured’ but I still have to be tested every 3 months against recurrence. It is a brutal shock to hear the word ‘cancer’ in diagnosis, and does bring about a reappraisal of purpose. Life can be cut short abruptly and 50% is now reckoned the proportion of us who will suffer cancer. I have been lucky that mine has responded to treatment, maybe yours will too?

The resurrection of an old project is typical of what is processing within me at the moment. Over 20 years in design has it seems created a huge reservoir of images and ideas that are determined to be realised through painting, drawing and, right now, photography. I feel like a stick on a flood, being pushed and tossed around at the mercy of these ideas, trying to go with the flow. 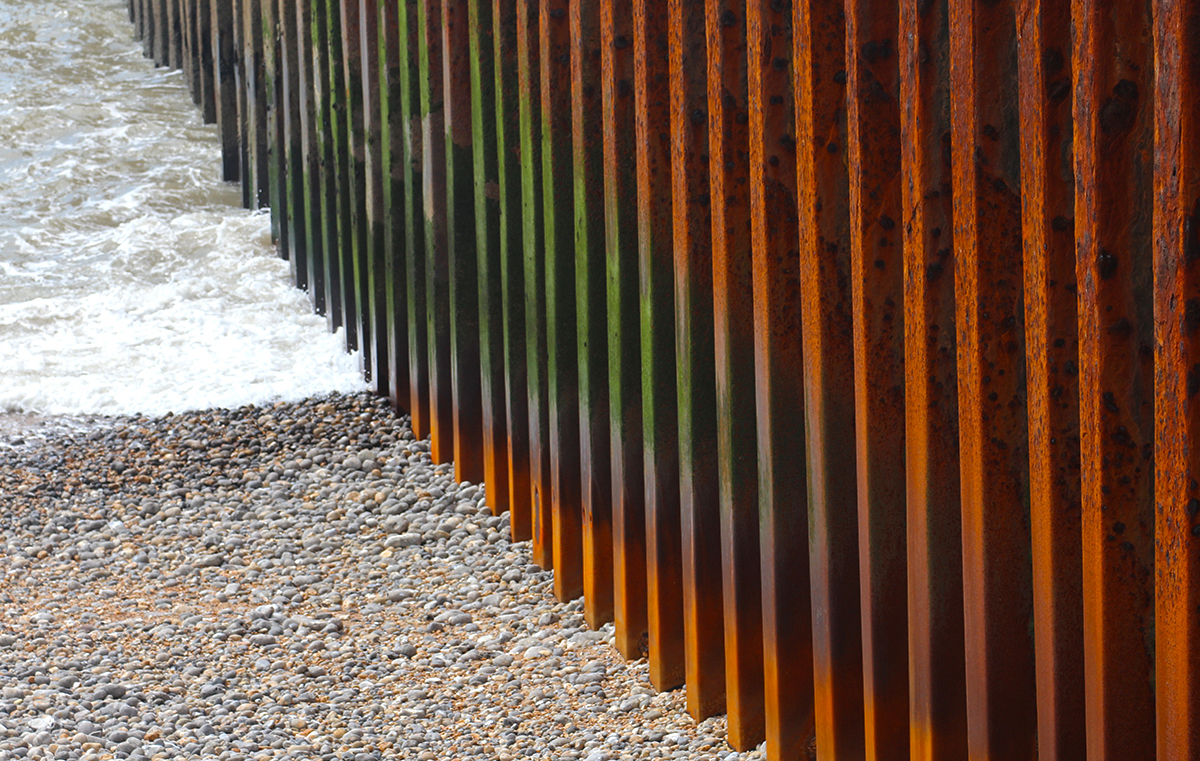 For many designers their sense of being wounded by the processes they go through, of having their creative muse squeezed dry, could be helped by a sabbatical return to their creative roots. Our society and the clients are great at demanding projects be completed faster – a new hotel now may be built in less than 12 months compared to the nearly 4 years of the first new build I did in 1983.

But the time for design needs to be protected if designers aren’t to feel like that squeezed lemon left after the pancake party. Creative thinkers need space for their unconscious to work as well as the conscious realisation of the ideas. Pressure for speedy results can produce banal realisations.

Without physical and emotional well-being it is difficult to realise ideas properly. I know I am storing pressure for future creative outpourings as I follow instructions to sit still and give healing a chance. It is impossible now to learn patience, I just have to drive on to realise as many of the ideas as I can over the coming years.

Meanwhile the current months of being walking wounded present different challenges for me. I now have time to think and space to create free of pressure. I pray for the years I need to tackle the ideas and hope the answers are visually strong, interesting and involving for others.

I hope that those design leaders who I see as walking wounded will not wait until their health breaks too, before taking the time out for themselves.