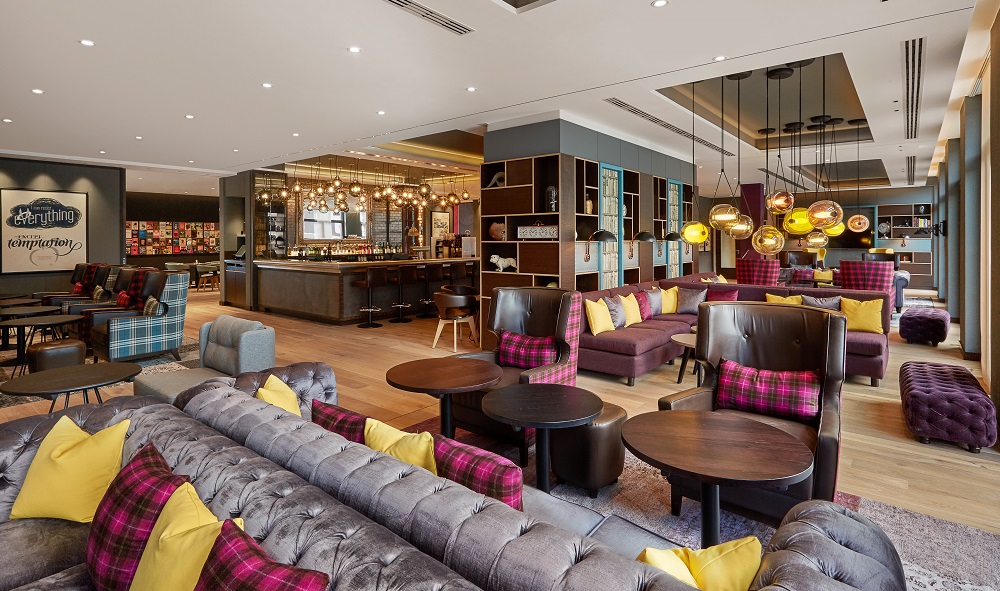 Following the news Germany’s first Premier Inn officially opened its doors to the public last month, interior designer and Partner at JSJ Design Jeremy Scarlett gives us the inside track on the project…

The project originally came about after I was approached by Patrick Dempsey; at the time he was MD of Whitbread Hotels & Restaurants (WHR) and the company had just acquired a property in Germany. 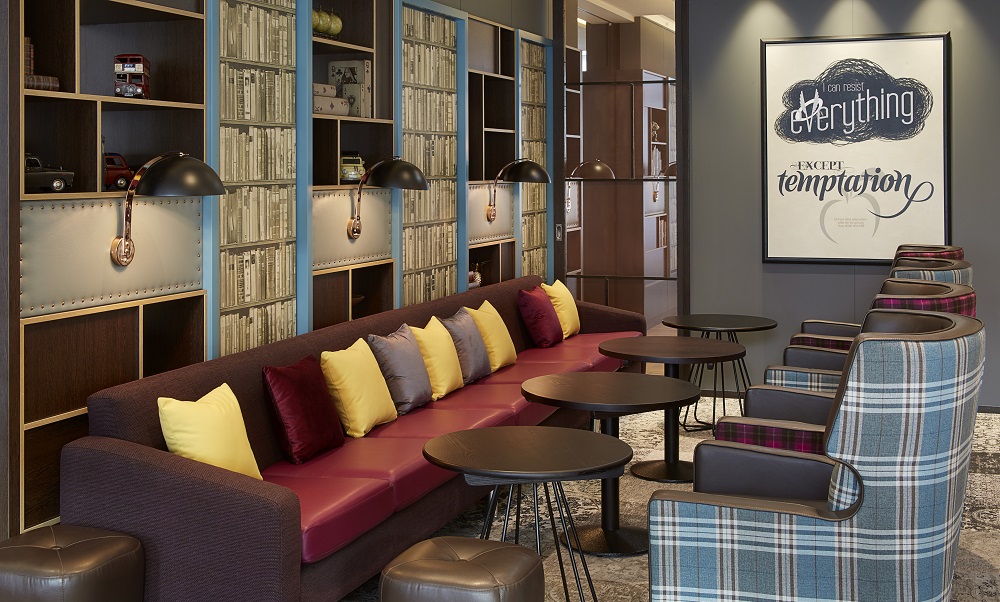 It was a big step forward in expanding Premier Inn throughout Europe and represented a brand new market. Premier Inn always had a view to bring a local designer on board; having a source of local knowledge and supplier contacts was a no-brainer. The challenge was striking the balance between what was right for the local market while communicating the existing brand. 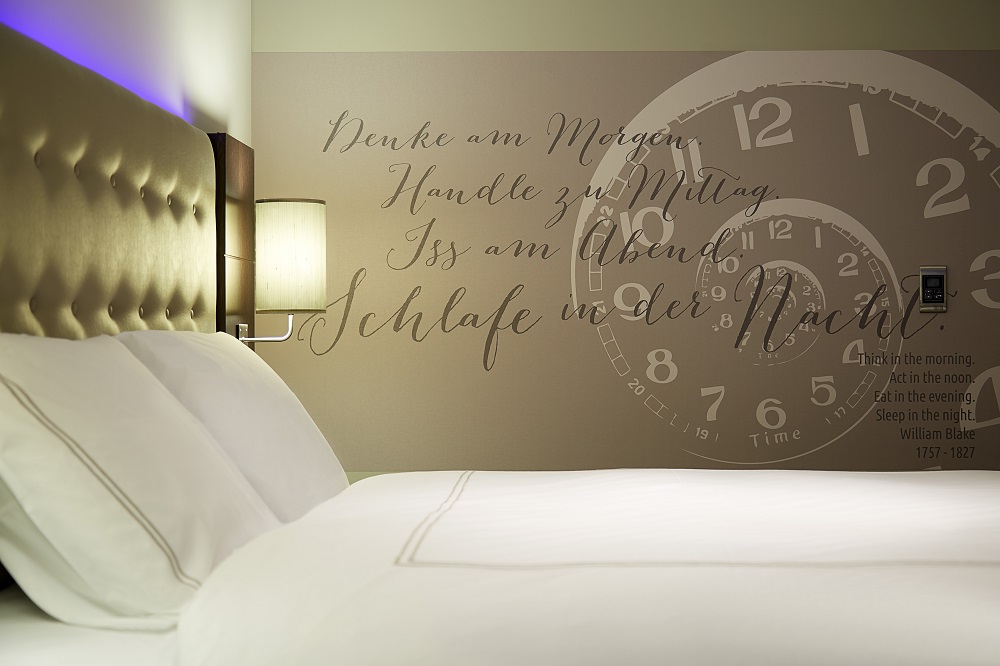 At this point I was asked to come on board as a consultant, tasked with overseeing the German designers. I’ve worked on several Premier Inn projects over the years and have a pretty in-depth understanding of the brand. The thought was if JSJ Design were involved alongside the local designers, Premier Inn would get the best of both worlds.

That’s how it started and soon evolved into collaboration with the German designers JOI Design. We worked together to form a concept that was right for Frankfurt and the wider German market, while also representing the best elements of Premier Inn. 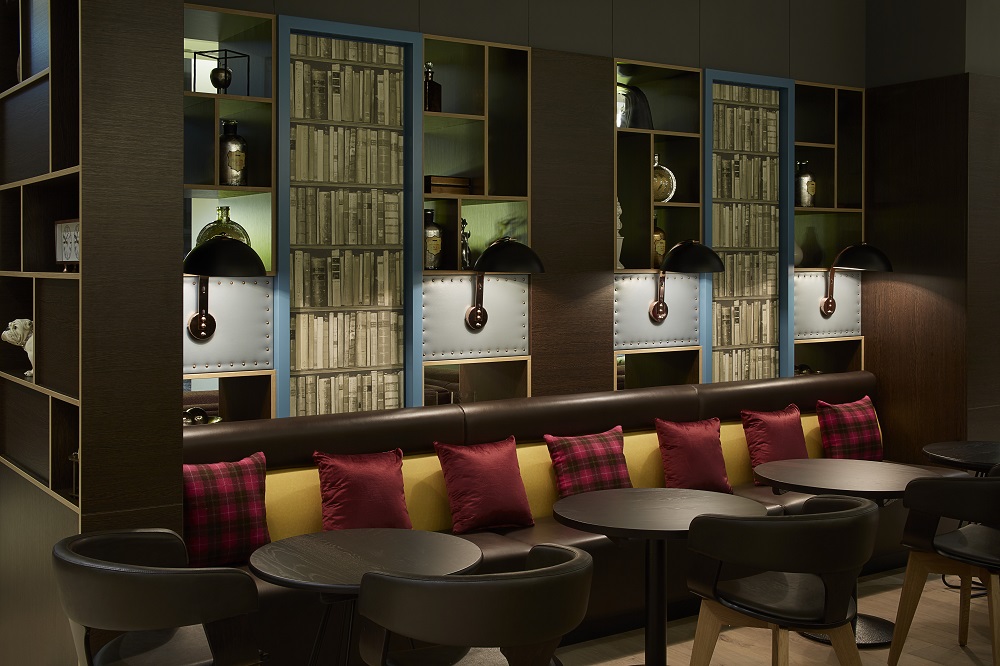 We also developed some elements of the brand that didn’t really exist before; in the UK Premier Inn isn’t concerned about appearing British as it’s on home turf, but in Germany it became the point of difference. For us as the designers, it was a question of how to bring across the ‘Britishness’ of the brand without being too obvious or cheesy. 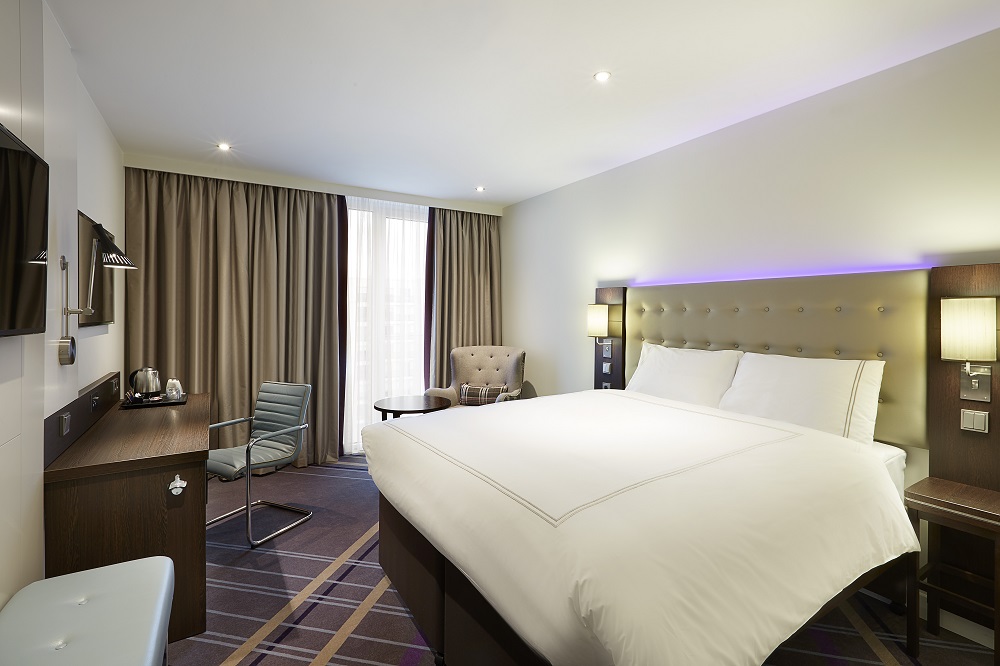 The overall look and feel has been loosely described as a ‘contemporary British library’ theme, which came from an exploration of what it means to be British. Literature plays a big part in our history, from Shakespeare to Lewis Carroll, and we played with the illustratable and quotable elements of several classic texts in the design. We also incorporated traditional furniture styles such as the Chesterfield sofas, alongside accessories such as colourful porcelain versions of the iconic British Bulldog. 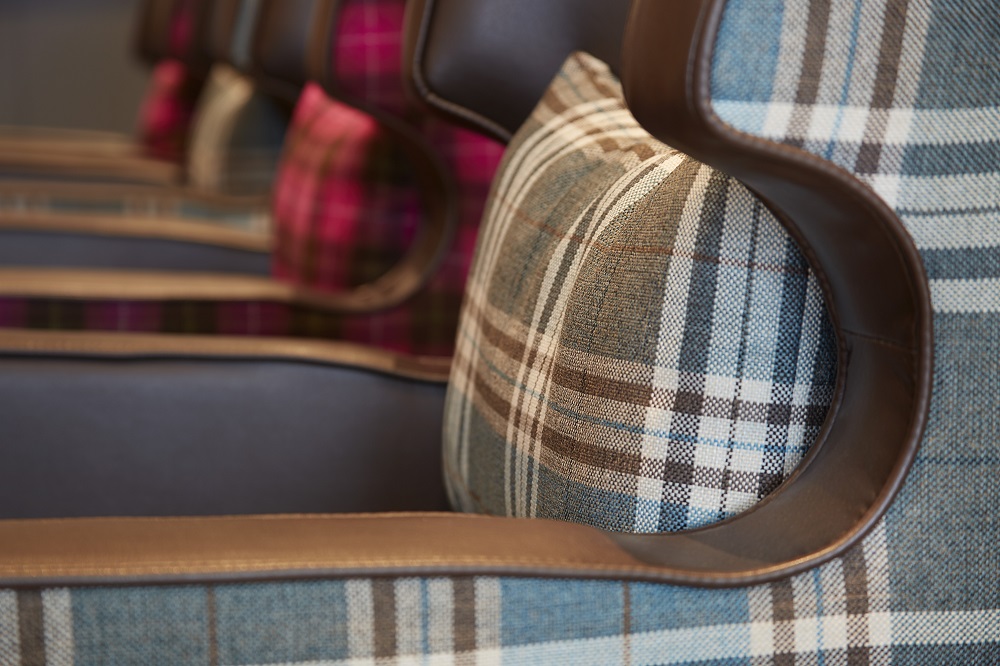 The reaction so far has been really good. I’ve heard some comments from German members of the Premier Inn team who say while the British elements are very subtle they are also very distinct. While its not overwhelming, people realize it’s a British hotel and the fact that is understated is what makes it work.