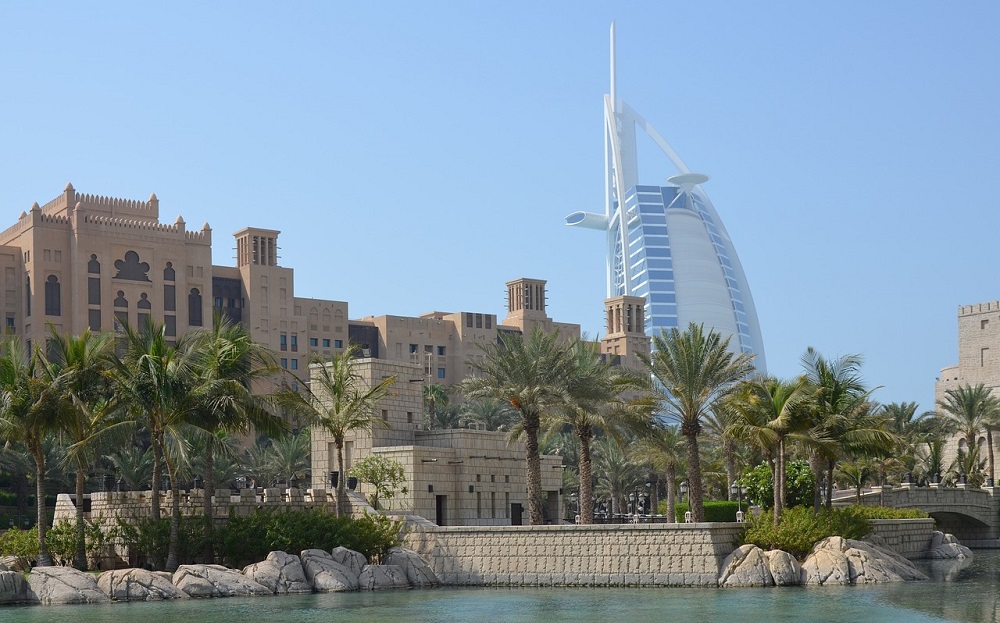 The reputation of oil as a sure-shot revenue generating product is currently on the wane as global economies try to shake off the impact of global recession of 2008. But the United Arab Emirates, which initially built its fortunes on oil, has known better.

The nation understood the value as well as limitations of natural resources and took on the challenge of diversifying its sources of revenue. It has been on a roller coaster ride for the last two decades, putting strong emphasis on developing its real estate, financial services, logistics and especially its hospitality sectors, the result being that UAE has become one of the fastest growing and resilient economies in the world.

It is the definitive tourism capital of the region and constant innovation in the sector means it could be the global tourism hub in the coming years. The abundant entertainment options that cities like Dubai and Abu Dhabi have on offer attract millions of visitors each year, casting a positive shadow on their hospitality and real estate sectors. 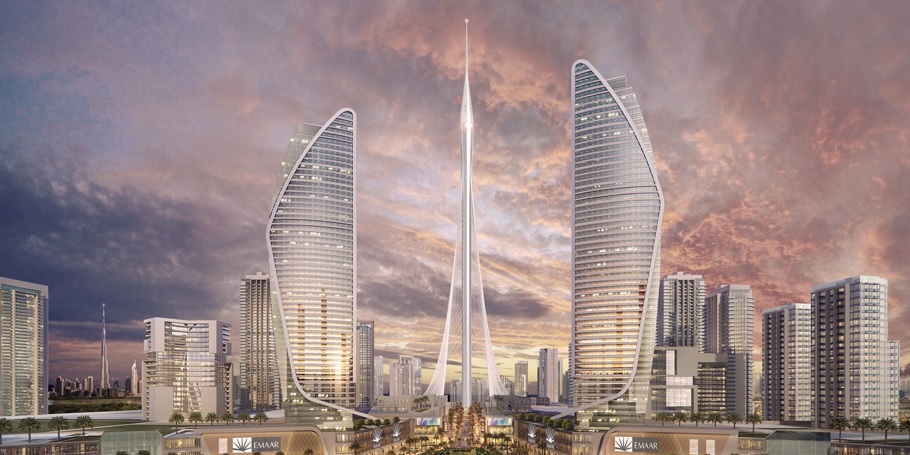 The growing economy and developments in the all sectors mean Dubai and Abu Dhabi are never short on influx of expats, leading to a strong rental market in both cities. According to UAE realty portal Bayut.com, apartment rents in Dubai rose by a marginal 0.5% in February, following a 3% hike in January 2016.

Potential
As resilient as the country’s realty sector may be, the sector at the core of investors’ attention is none other than the hospitality sector. With theme parks lined up one after the other and Expo 2020 promising great turnout, the need for hotels is rising. Fortunately, the real estate developers in Dubai are not blind to the fact and have doubled their efforts in developing world-class hotels and recreational spots to act as a hinge for the emirate’s tourism sector. The hotel projects that the emirate is currently developing can most likely anchor Dubai’s hospitality and tourism industry to put it on the path of becoming the emirate’s number one revenue generating sector. In 2016, Dubai is ready to inaugurate some of the most luxurious hotels, which are also some of the most eagerly awaited.

Viceroy Palm Jumeirah
The Viceroy Palm Jumeirah, as the name indicates, is located in the emirate’s man-made palm shaped island, famously known as Palm Jumeirah. Slated to be opened in September 2016, the luxurious hotel offers 477 deluxe rooms and suites, coupled with 40 hotel apartments. In addition, it would also have 222 signature Viceroy Residences for those wanting to immerse themselves in the luxuries of high-end living. 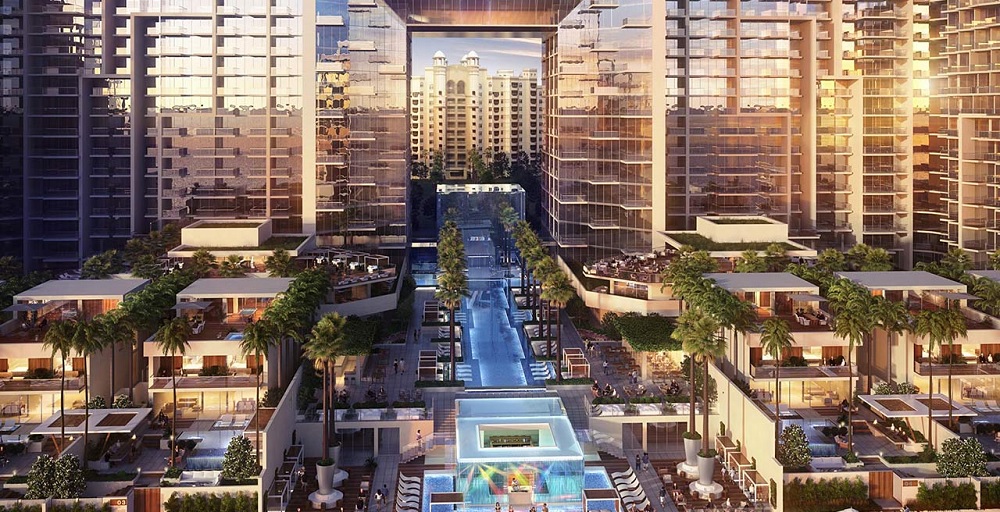 Time Royal Hotel
Time Royal Hotel provides the perfect setting for visitors who are interested in spending quality time in a brand new hotel in Dubai. Being developed in Dubai Healthcare City and awaiting inauguration in December 2016, the hotel will feature 277 rooms, three restaurants, a self-indulgent spa, an outdoor Jacuzzi and an indoor kids club. Moreover, the hotel is expected to become a medical tourism destination by offering 22 specially equipped suites to fulfil the needs of travelers belonging to the field of medicine. It goes without saying that hotels in Dubai are world-renowned for offering exceptional hospitality services to visitors and these two hotel projects don’t seem like ones to backtrack on their promise of providing opulent lifestyle choices to guests.

Apart from these two main developments, other hotel projects are currently undergoing construction work. Nakheel Properties recently struck a deal with Thailand’s renowned Minor Hotel Group to manage its new hotel at the Ibn Battuta Mall. The mall, which is undergoing expansion will see the opening of Avani Hotels and Resorts-branded 373-room property along with a 372-room Premier Inn hotel. Though, the former is expected to open in 2018, the latter is expected to open this year.

Nakheel Properties has also signed a deal with a Spanish hospitality company RIU Hotels to also open another hotel in Dubai, while announcing plans to launch 10 new hotels across the emirate to make the most of a growing tourist base that can ensure a healthy revenue stream for the emirate.

With new buildings springing up around Dubai on a frequent basis, it seems that the tourism and hospitality sector will carry the emirate’s real estate sector forward and usher in a lucrative era for Dubai’s realty sector that can very well prove to be pennies from heaven…