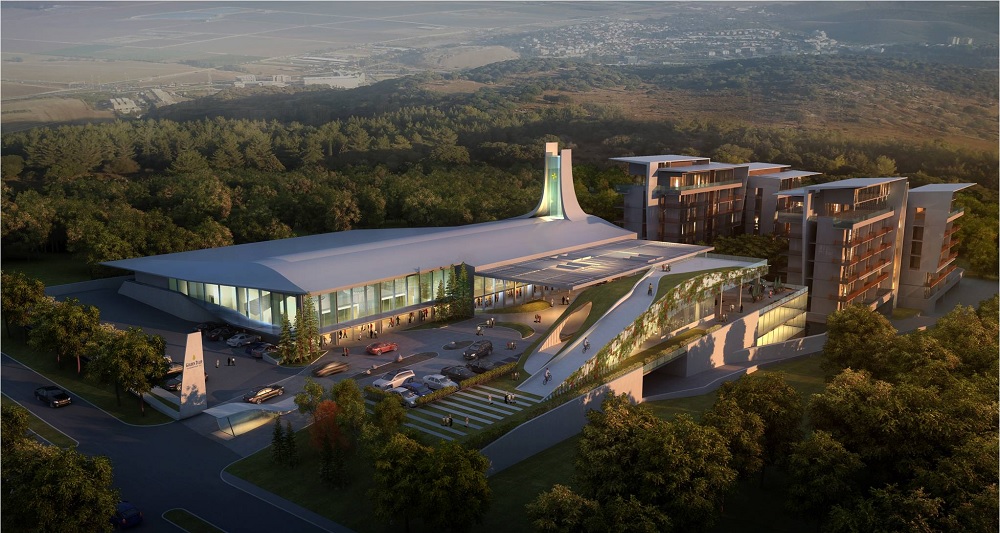 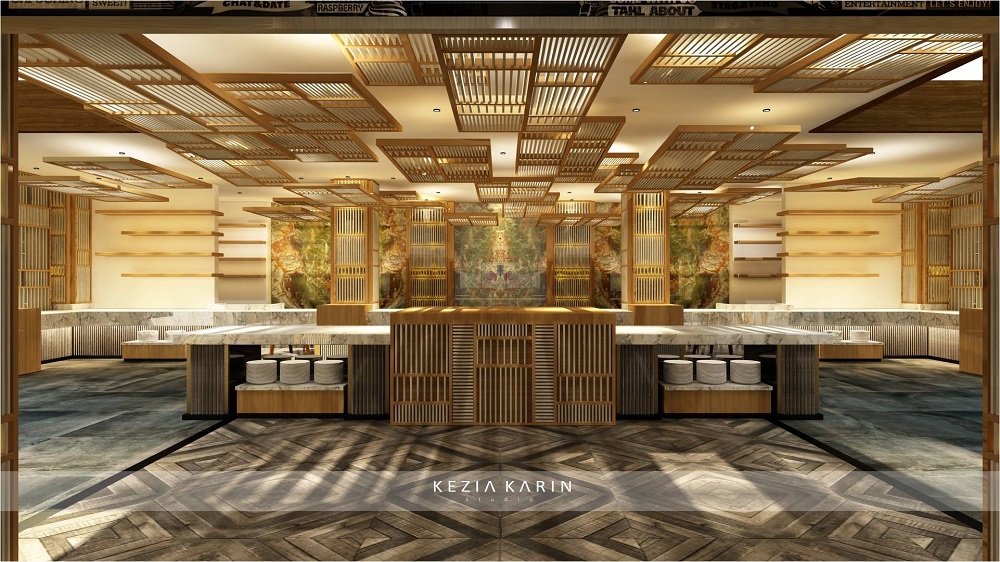 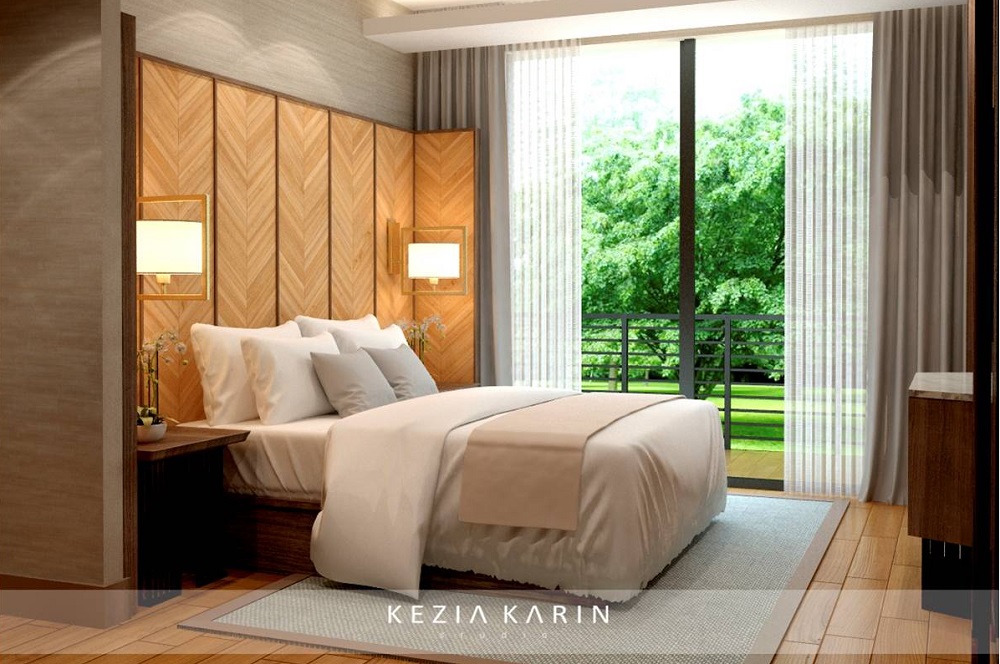 CEO; PT Sunrise International Persada, owners of Golden Tulip Holland Resort Batu; Mr. Aditya K. Njonoriswondo said: “We are excited to partner with Golden Tulip and launch this new flagship property in beautiful Batu City. This European brand has been growing rapidly in Indonesia in the past few years and its own heritage has significant historical connection to the region. Our company’s investment is a testament to total belief in Tourism in East Java. We have bought in an internationally experienced team of hoteliers to train our young team and endeavor to be the shining star in Batu City, Malang.”