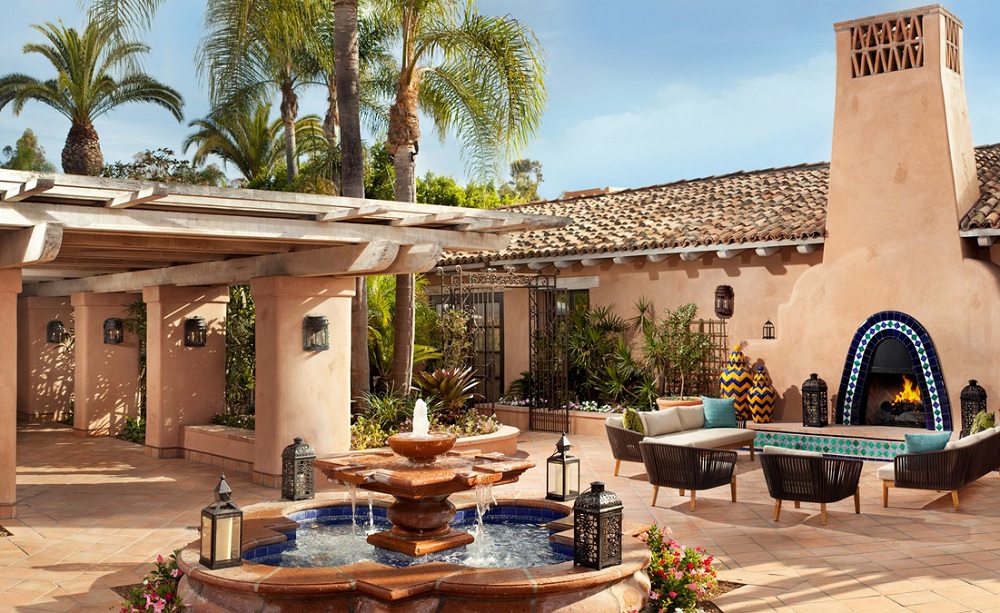 While the United States is usually considered the land of cookie-cutter, chain hotels; if one delves deeper, some real independent and boutique gems can be found across the US. Here are Hotel Designs picks for five to look out for…

Rancho Valencia, Rancho Santa Fe California (MAIN IMAGE)
Since its opening in 1989, the award-winning Rancho Valencia Resort & Spa – Southern California’s only Relais & Châteaux property – has garnered a reputation as one of the West’s most sought-after five star resorts. A sanctuary of good living tucked away on 45 acres of lush gardens and olive groves, this Mediterranean-inspired, all-suite property near Del Mar, California completed a $30 million renovation in 2013 including remodeled guest casitas, a brand new restaurant and new bar, and completely remodeled meeting space, as well as major enhancements to The Spa and fitness centre. 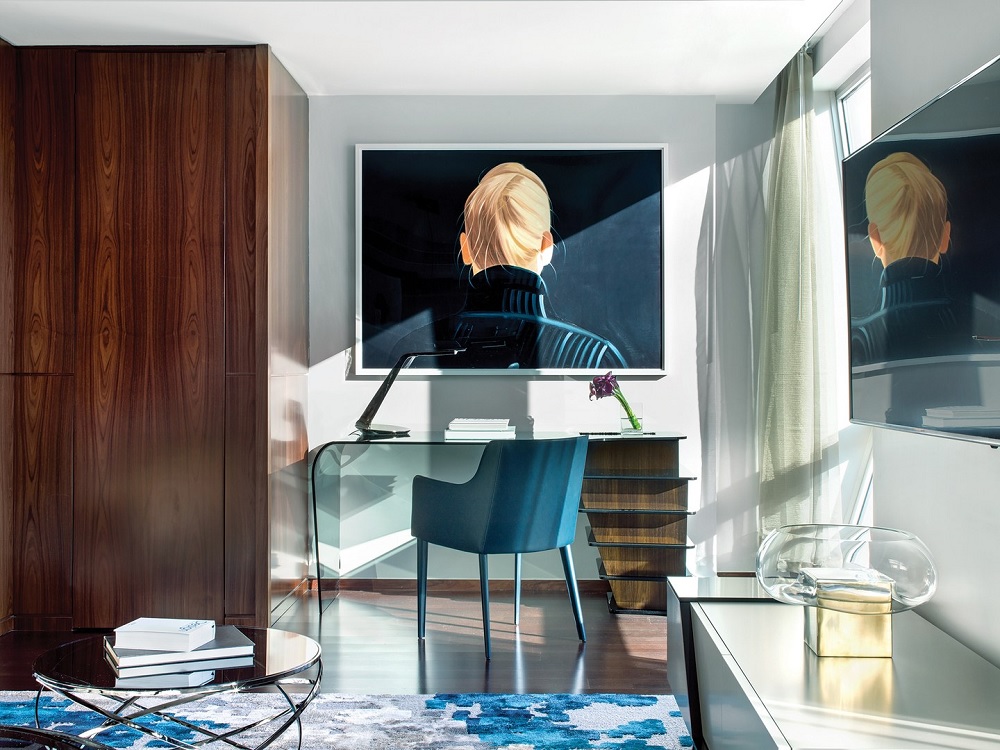 Hotel Emma, San Antonio Texas
The hotel is named in honor of Emma Koehler, a towering figure in Pearl history. Emma ran the brewery after her husband and Pearl president Otto Koehler died in 1914. She was an ingenious CEO who kept the brewery going during Prohibition by converting operations to dry cleaning and auto repair, and making near beer, ice cream and soda. While other breweries were shutting down, Emma kept her entire workforce employed. She turned over control of the company to a nephew in 1933, but was a formidable presence at the brewery until her death in 1947. 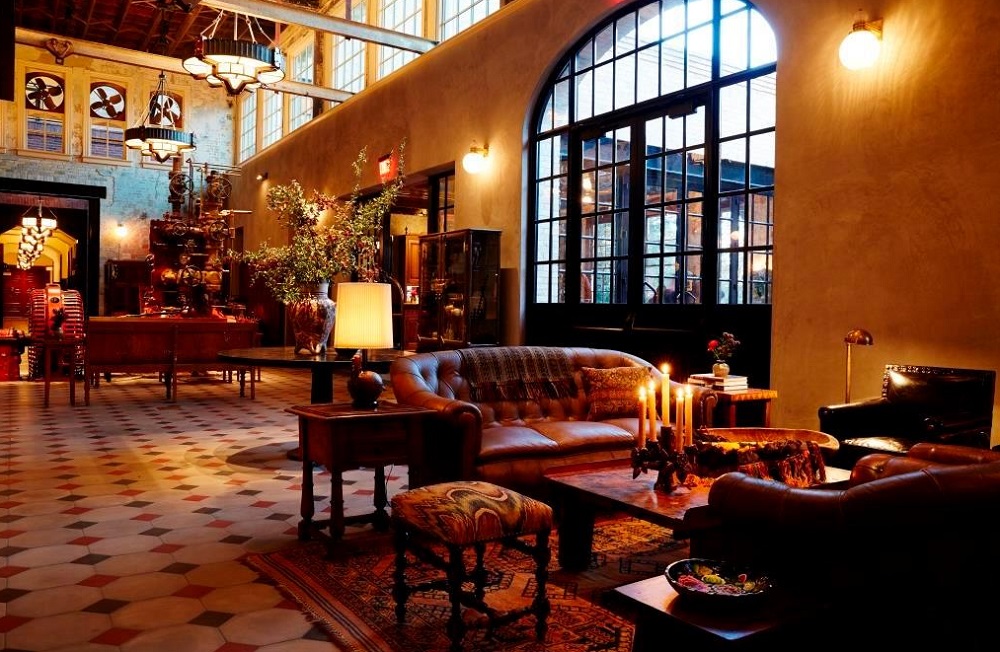 Hotel South Beach, Miami, FL
Despite its size, Hotel South Beach feels different to Miami’s normal Mid-Beach vibe. That owes in large part to the recycled and re-purposed natural materials preserved moss, petrified branches, and driftwood lighting that, in the words of Condé Nast, “feels apart from the glitz-and-glam of South Beach excess”… 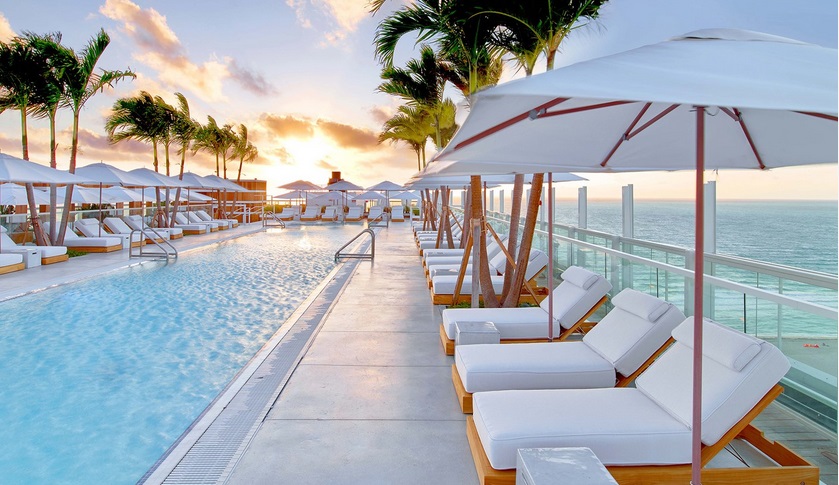 Ambassador Hotel Tulsa, Autograph Collection
In 1929, General Patrick Hurley introduced Oklahoma to its first extended-stay hotel, the Ambassador Hotel. The 10-storEy Mediterranean-style building was designed to provide upscale housing for oil barons and their families while their mansions were being built. The Italian terra cotta ornaments and limestone cornices created a classic design. In 1960, the property transformed into an apartment hotel and later became home to retired seniors before closing entirely in 1987. Ten years later, developer Paul Coury purchased the property, giving it a $5.5 million renovation and bringing the historic structure back to life, thus creating the contemporary boutique hotel it is today. 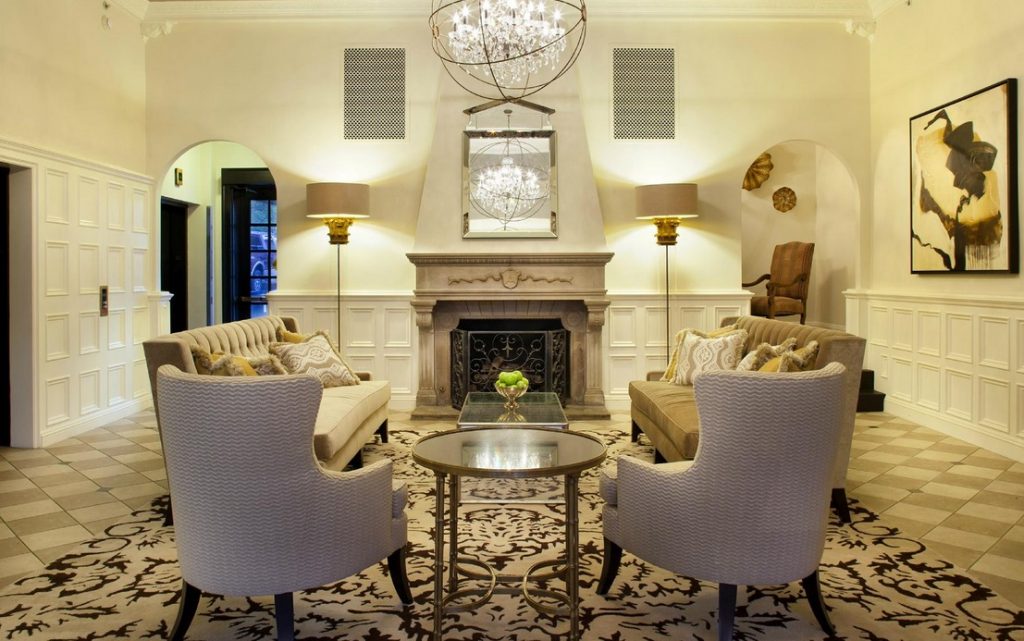