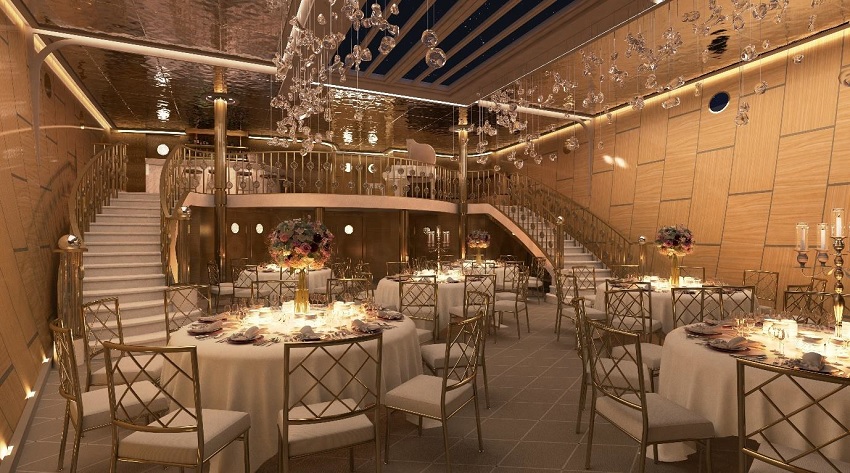 The opening of Scotland’s first luxury static floating hotel – being affectionately nicknamed a ‘boatique’ – is due for 2018.

The former Northern Lighthouse Board (NLB) tender, MV Fingal, is being converted into a 23 bedroom hotel, berthed permanently at the Prince of Wales Dock in Edinburgh’s historic port of Leith.

Each of the 23 individually designed cabins will be named after Stevenson lighthouses, and have been inspired by Fingal’s maritime heritage. 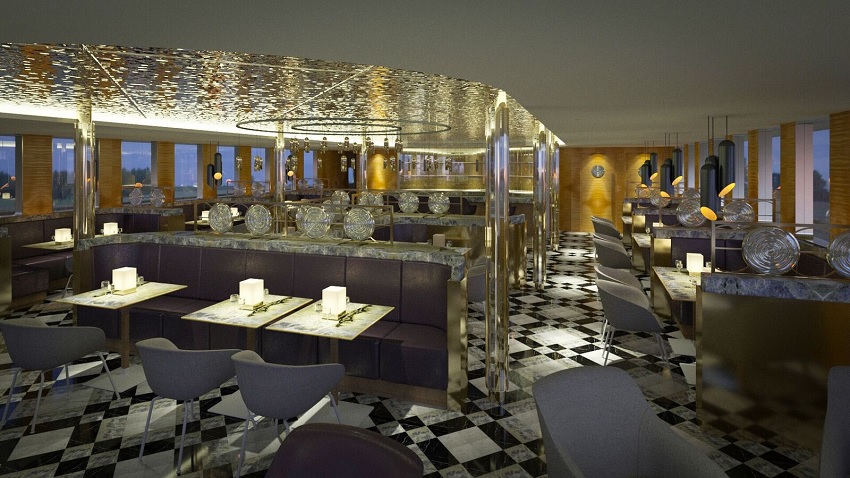 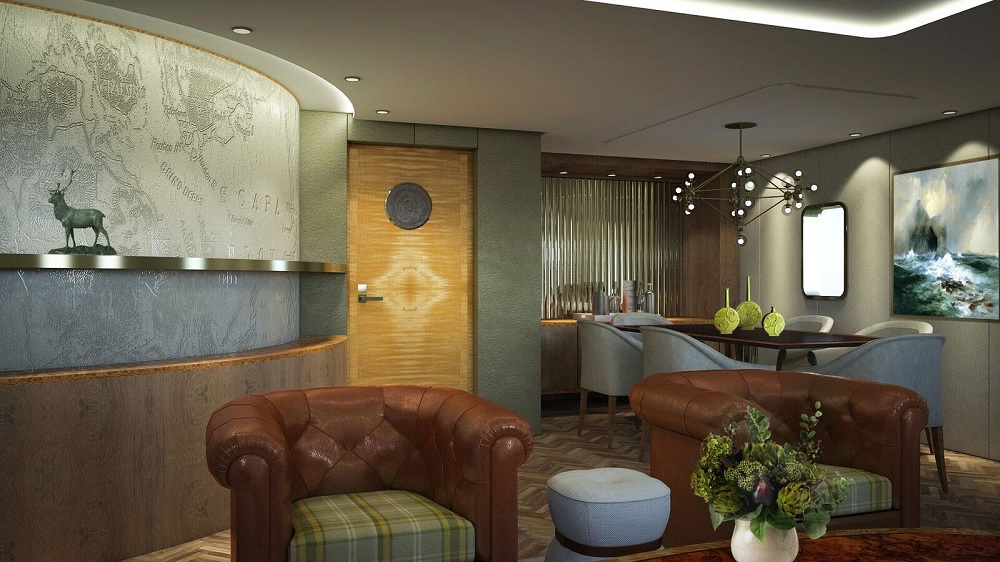 The 237ft long ship will also be home to a double height ballroom, able to seat 80 guests and features a moveable skylight.

The development is being carried out by the Pedley Group, a new company formed by Alan Pedley and Stephen Flanagan. Pedley has been responsible for manufacturing and installing over 180,000 hotel rooms in 61 countries for hotel groups including; IHG, Hyatt, Hilton, and Marriott.