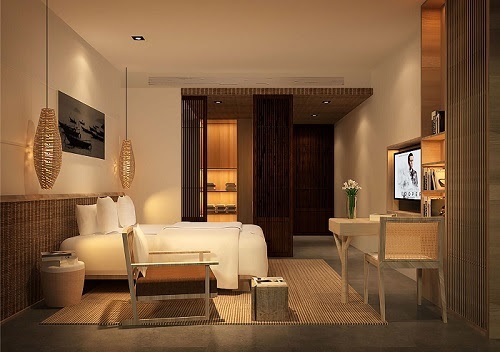 Thailand-based global hospitality company Dusit International will make its Vietnam debut this December with the opening of the DusitPrincess Moonrise Beach Resort on the country’s largest island, Phu Quoc.

Elegantly and stylishly designed, the rooms will range from 32-sq-m Deluxe rooms to 56-sq-m Grand Suites, all providing sea views, while facilities will include an all-day-dining restaurant, a spa, an outdoor pool, a lounge and pool bar, a fully-equipped conference room, and a kids’ zone.

Phu Quoc, also known as Pearl Island, is located in the south of Vietnam in the Gulf of Thailand. An up-and-coming tourist destination, the island is known for its long, sweeping beaches, rich coral reefs, and dense, tropical jungle. Popular attractions include Phu Quoc National Park, a Unesco Biosphere Reserve; and Dinh Cau Temple, built in 1937 to honour Thien Hau, the Goddess of the Sea.