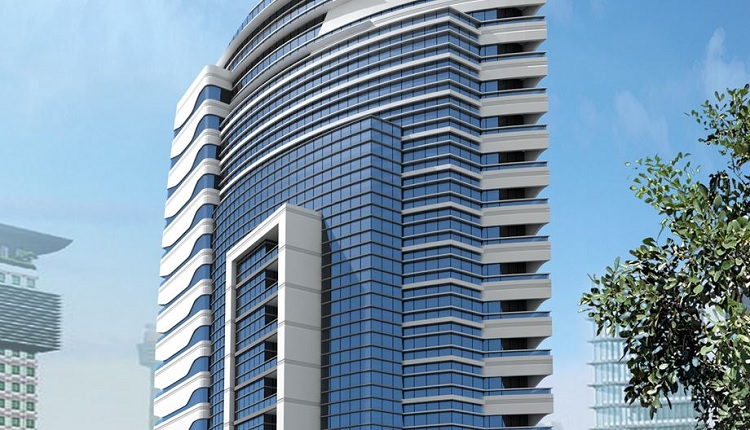 The new dusitD2 Kenz Dubai by Dusit will be located in the TECOM district of Dubai, facing the main thoroughfare Sheikh Zayed Road, and is scheduled to open in July 2016.

The property is described as an “upscale hotel that caters to business and leisure travellers”, and will feature 237 rooms and suites, all with free Wi-Fi access, digital media hubs with universal power outlets, and LED TV screens. Hotel facilities will include Thai and Mediterranean restaurants, a rooftop pool, spa, fitness centre, three meeting rooms and a boardroom.

The company also plans to bring its dusitD2 brand to Abu Dhabi in the near future.