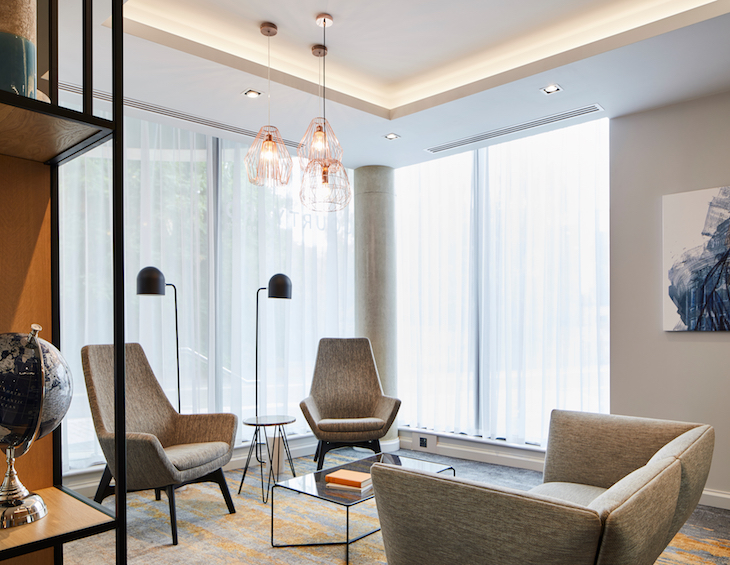 Dominvs Group, a London real estate development and investment group, has successfully secured £68.5 million of fresh funding, facilitated by Coutts and Clydesdale Bank Plc in two separate facilities; with £48 million from Coutts allowing for the development of a new Hampton by Hilton hotel in London’s Aldgate, and a £20.5 million investment loan from Clydesdale Bank Plc for the Courtyard by Marriott hotel in Oxford.

The group highlights that the successful raising of funding for both projects reflects the firm’s good banking relationships and confidence in the group’s development and operational capabilities, alongside rising optimism in the UK hotel industry after the start of COVID-19 vaccination programme in the UK.

The hotel at 12-20 Osborn Street in Aldgate, formerly the Arbor City Hotel, was purchased by Dominvs Group in October 2018 and planning was granted for a new larger hotel scheme on the site during Q4 2018. The new £48 million of funding from Coutts covers the refinance of the original acquisition loan for the site and allows for the development of the new 118,000 sqft 278-key Hampton by Hilton London City hotel, with practical build completion scheduled for June 2023.

The new five storey Hampton by Hilton London City hotel will comprise the refurbishment of the existing hotel plus a new-build extension, with the construction undertaken by leading contractor McAleer and Rushe. Alongside 278 guestrooms and suites, the new hotel will provide meeting, dining and events space including a cinema room and large function room. The hotel is located in the heart of East London by Brick Lane, an area undergoing significant investment from Tower Hamlets Council, and just five minutes from the City of London.

Located in the historic centre of Oxford, close to the world famous Oxford University buildings and libraries, the Courtyard by Marriott Oxford City Centre hotel is situated at 15 Paradise Street overlooking the Castle Mill Stream canal on both sides. The hotel was completed in July 2019, with an 11-room extension opened in January 2020. 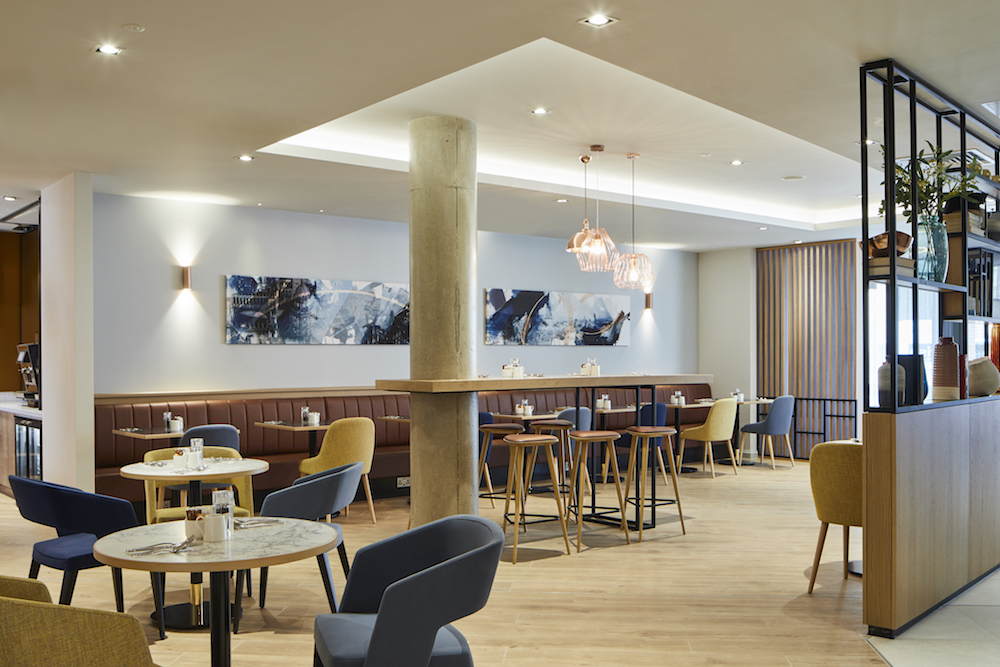 Despite the pandemic, the 151-key hotel achieved more than 50 per cent occupancy rates during the summer of 2020. The new investment of £20.5 million from Clydesdale Bank Plc refinances an incumbent loan that funded the development of the building and ensured that construction was on schedule.

“It is excellent to see confidence in the hotel industry returning.” – Preeptal Ahluwalia, Director at Dominvs Group.

The site at Paradise Street was purchased by Dominvs Group in October 2014 and was formerly the HQ of Cooper Callas, a kitchen and bathroom distributor. Dominvs Group obtained planning for a 140-key hotel in 2017 with the construction undertaken by McAleer and Rushe.

The six-storey hotel has a red-brick and glass façade with rooms and suites overlooking the canal and the ruins of Oxford Castle’s St George’s Tower. Alongside the Kitchen and Bar Restaurant and lounge areas the hotel has a spectacular rooftop cocktail bar and rooftop garden/terrace offering panoramic 360 degree views over Oxford’s stunning spires, domes and landmarks.

By May 2021 the UK Government forecast that a third of the UK’s 66 million population will have been vaccinated against COVID-19. By summer 2021 around 50% of the population should be immunised, and international flights and tourism should start to recover. The vaccination of the entire UK population is estimated to take up to 12 months, with ‘normality’ returning by November 2021.

Preeptal Ahluwalia, Director at Dominvs Group, says: “Dominvs Group is delighted to have successfully secured £68.5 million of fresh bank funding which allows for the development of our new Hampton by Hilton branded hotel in London’s Aldgate and has refinanced our Courtyard by Marriott branded hotel in Oxford. The successful funding reflects our good banking relationships and confidence in the group’s development and operational capabilities, alongside rising optimism in the UK hotel industry following the start of the Covid-19 vaccination programme in the UK. It is excellent to see confidence in the hotel industry returning and these two hotels are well-placed to benefit from the gradual return of both domestic and overseas visitors to London and Oxford, two of the UK’s most popular tourist and business trip hotspots and destinations of increasing hotel need.”