Deutsche Hospitality signs agreement for an IntercityHotel in Nizwa, Oman 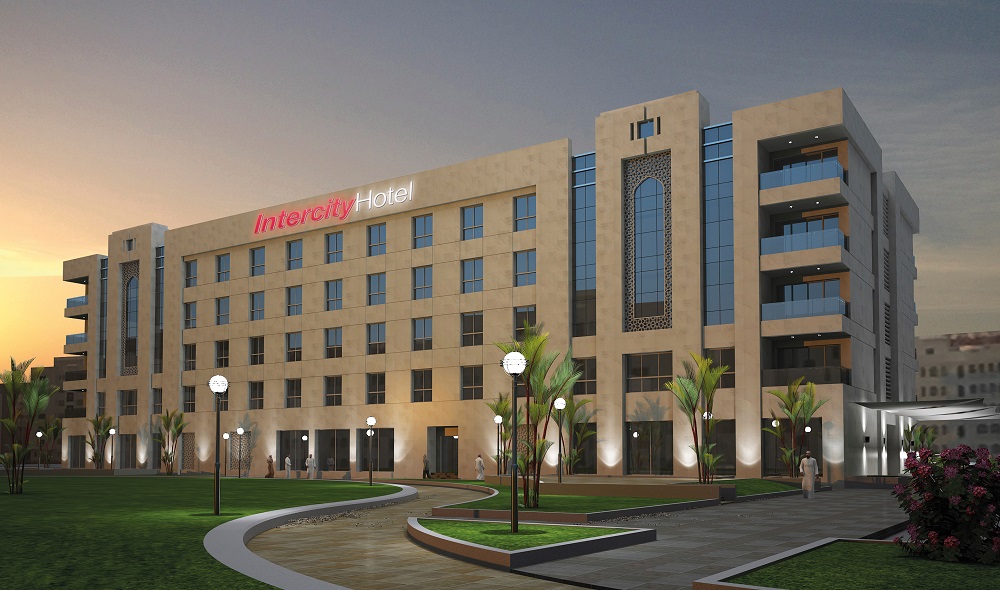 Frankfurt am Main — Deutsche Hospitality is robustly pursuing its course of expansion and has signed a further agreement for a hotel in Oman. A 120-room three-star InterCityHotel is scheduled to open in Nizwa by 2019.

The hotel, which will offer event spaces, a spa complete with gym area, a swimming pool, a restaurant and a bar, will be operated via a management agreement. The contractual partner will be the Nizwa Integrated Real Estate Company (“NIREC”), Sultanate of Oman.

Nizwa is located about 180 kilometres from the Omani capital of Muscat. Set in an oasis, the city is considered to be a cultural hub and is the historic trading centre of the Sultanate. Featuring lush vegetation and an old fortress, Nizwa attracts tourists from all over the world throughout the year as well as being a popular weekend destination for the indigenous population. The hotel construction will form part of a major development project undertaken by the government to bring about further enhancement to the city’s infrastructure.

This is the second contract to be concluded by Deutsche Hospitality in the Sultanate of Oman within a short period of time. An InterCityHotel is currently under development in the capital city of Muscat, and the plan is that this will open for business in 2020.

Together with the InterCityHotel Salalah, which launched in July 2016, this brings Deutsche Hospitality’s total representation in Oman to three hotels. The group has been represented in Dubai in the form of the Steigenberger Hotel Business Bay since 2015, and a second InterCityHotel will open in the Emirate in 2018. A Steigenberger Airport Hotel is also under construction in Doha (Qatar). All of this will increase Deutsche Hospitality’s overall presence in the Middle East to six hotels over the coming years.