A leading Australian property developer renowned for its innovative approach to residential apartment design has revealed details of its much-anticipated new hotel brand.

After delivering a string of award-winning residential apartment buildings over the past two decades, Sydney-based Crown Group will soon bring its world-renowned brand to travellers from across the globe, announcing its first hotel will open in the thriving Sydney suburb of Parramatta in early 2017.

“We are pleased to announce the debut of Skye Hotel Suites in Sydney, the first of many around the world, Mr Sunito said. “Our vision is to create a collection of suites which will set a fresh lifestyle standard in Sydney,” he said. The second largest employment destination in the state, Parramatta was recently named the most livable suburb in NSW and is forecast to grow in population by 40 per cent by 2031. 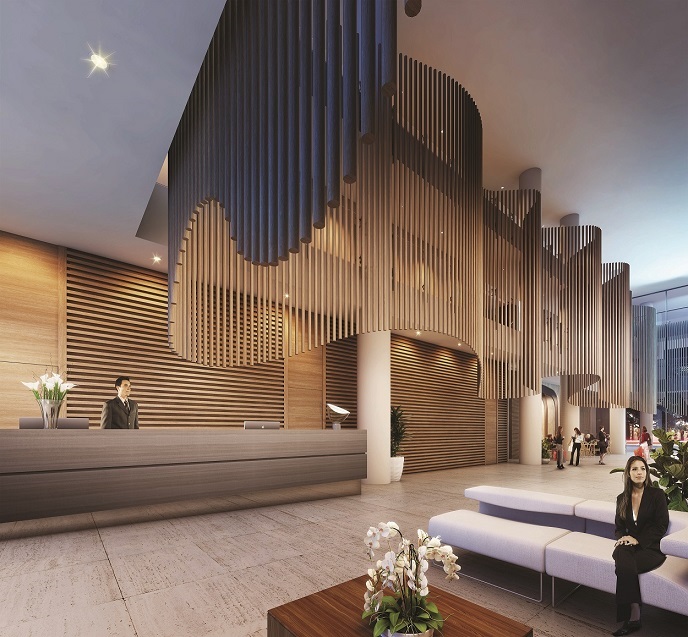 A level-26 sky bar will include a large open-air terrace and spectacular 270 degree views of Sydney’s skyline. Crown Group also plans to open Skye Hotel Suites in Sydney’s CBD and Green Square in the near future.

Expansion into luxury hotels was a natural progression for the company, Mr Sunito said. “Asia is booming and with it more and more people travel to Australia for holidays and for business. This has created a gap in the market as the demand increases for luxury hotel-style serviced apartments in Sydney and Australia,” he said.

“Expanding into the transient short-term accommodation market will provide a strong foundation our continued expansion both locally and across the region. It is an exciting time for us,” he said.