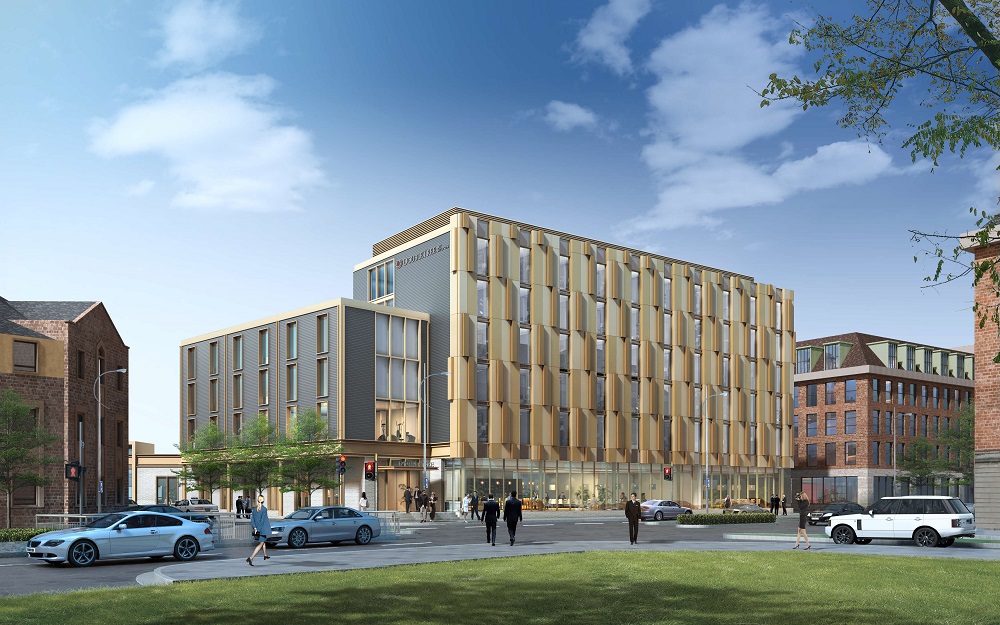 Developer Manorcrest Group has announced the completion of the new £25 million DoubleTree by Hilton hotel in Ferensway, Hull.

The four-star hotel, which boasts 165 bedrooms, a 1000 sq ft ballroom for events, a Marco Pierre White restaurant and rooftop bar, has had an accelerated constructed period of only 13-months.

Manorcrest Group started the construction of the hotel in October 2016 and set itself an ambitious target of completion within 2017 – while Hull remains the City of Culture.

By investing in off-site manufactured bedroom pods, which were installed by the Manorcrest team, the firm saved time on the construction period. Dean Wann, director at Manorcrest Group said: “We are highly ambitious and proactive developers that use the latest construction methods to deliver the best product; the DoubleTree by Hilton Hull is a great example of this.

“This was a big project, the biggest we have worked on to date and for the last 13 months we have put our heart and soul into bringing it to life. Myself and my business partner Leigh Hall are so proud that we have now completed a hotel of this scale which looks incredible inside and out. 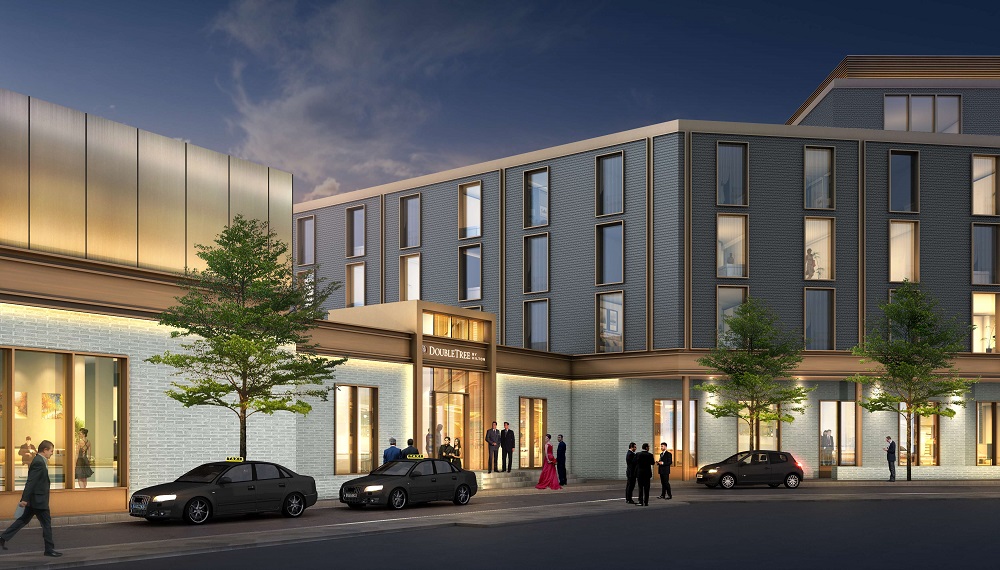 “We have gone above and beyond to ensure the that hotel is the best it could possibly be from the bedroom’s fixtures and fittings right through to roof top bar. It’s a fantastic addition to Hull, not just to its visitors but also the local community who we hope will regularly use the restaurant, bar and events space.”

It’s been a busy year for the developer; as well as the delivery of the new Hull hotel, the team have also been extending the DoubleTree by Hilton in Lincoln.