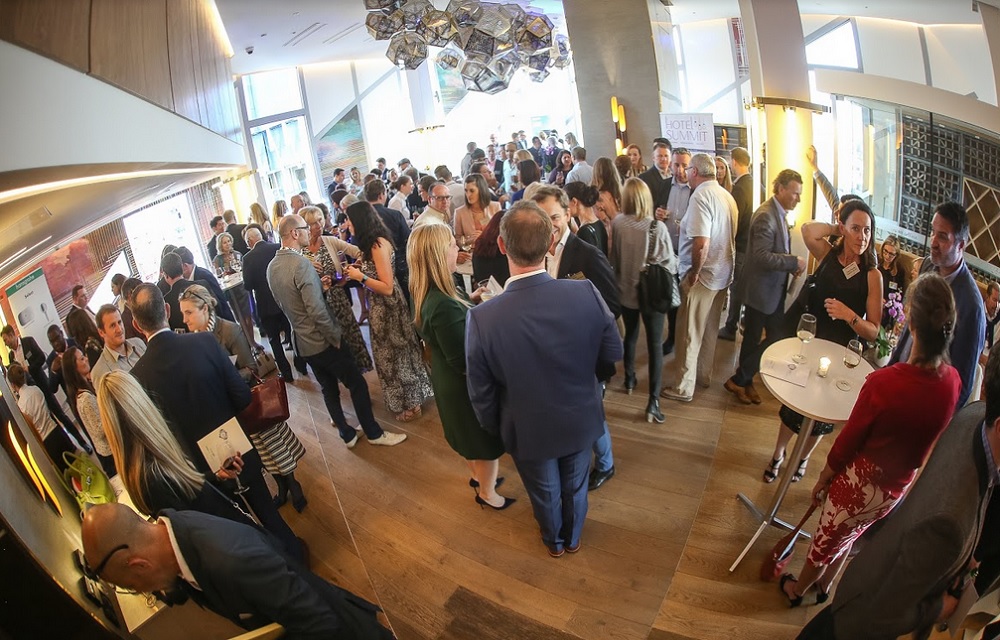 In the coming weeks, Hotel Designs will be profiling the 50 finalists in the HD Brit List 2017 – this week, we start with five of the top 25 hoteliers… 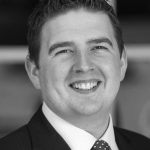 MARK BEVAN – CHEWTON GLEN
Mark is the definition of someone who has seen many of the sides hospitality has to offer, working his way up through the ranks from head waiter to general manager via a Catey Award for Restaurant Manager of the Year in 2009; several of his positions being served at Chewton Glen.
As an active and decorated member of the hospitality industry, Mark’s work at Chewton Glen has seen the Hampshire country house hotel become not only a favourite with discerning guests, but with fellow hoteliers too, fully justifying his nomination for the Brit List 2017. 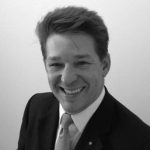 51 Buckingham Gate and St. James Court Hotel before joining Mayfair’s Beaumont Hotel as managing director. Paul’s 30 years’ of experience in the industry now sees him head up one of the most exciting properties in London.

Paul’s commitment to the future of the hospitality industry cannot be questioned either, with him being a fellow of the Institute of Hospitality and a keen supporter of the Oxford Brookes University’s Bacchus Mentoring Programme since its inception. 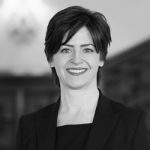 LYNN BRUTMAN – FOUR SEASONS HOTEL HAMPSHIRE
Lynn has been a Four Seasons stalwart since 1991, even being part of the location move of the brand’s flagship Toronto property. Lynn’s journey to Hampsire was via several Four Seasons hotels in the United States and Canada, as well as Four Seasons Canary Wharf.
At the Four Seasons Hampshire, Lynn is heading up the brand’s only ‘country house’ property in the UK; having to balance this traditional aesthetic and vibe with the globally accepted modern Four Seasons standards. Within a few months of managing the Hampshire property, Brutman has felt completely at home, and her goal is to maintain the hotel’s ever-growing reputation.

PATRICK BURKE – THE ATLANTIC HOTEL
Having a father who was a prominent hotelier on Jersey before him, it is hardly surprising that Patrick Burke became anything but a hotelier and his own contribution to the 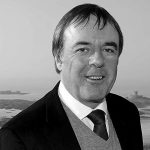 island’s hospitality industry cannot be underestimated. Taking over the reins at the stunning Atlantic Hotel thirty years ago, what Patrick has achieved has been nothing short of remarkable.

The Atlantic and its Michelin-starred Ocean restaurant have been receiving accolades for a number of years, but Patrick’s commitment to the wider industry has been monumental also; having served as a Director of Small Luxury Hotels of the World (SLH) since 1999 and his admission as the sole Channel Island member of the Master Innholders. 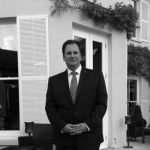 MARWAN HEMCHAOUI – THE VINEYARD HOTEL
During a distinguished career which has seen him work at the likes of the Dorchester and InterContinental London, Marwan has forged a reputation for a dedication to excellence. And that reputation followed him when he took over the reins at The Vineyard in Newbury just shy of four years ago.

Overseeing a team of some 140+, three team members to every guest, Marwan is proud of the award-winning, world-class passionate service his team offers at this uniquely conceptual hotel – home to 49 rooms, a 3 AA Rosette restaurant and a cellar of some 30,000 wines.