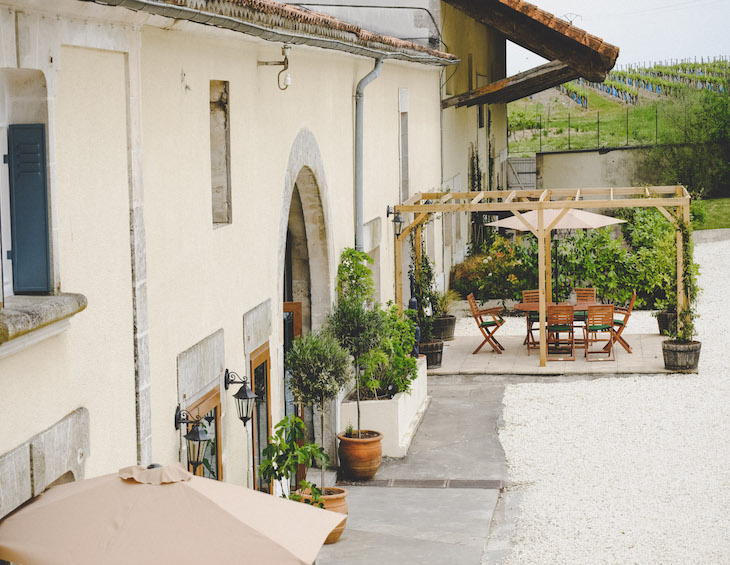 The family-owned La Vue, a luxury hotel and wedding venue that is sheltered inside a former 17th Century Cognac distillery, is up for sale – and Hotel Designs, for the first time in the publication’s history, is keen to find a buyer for the family…

2020 has proven itself to be the year of distressed assets, with characterful hotel properties around the world being sold to the chains. However, there is nothing distressed about La Vue, a perfectly placed boutique hotel that has potential to be something incredible on Europe’s independent hotel scene.

Situated right at the centre of a triangle drawn between three major cities in France – Bordeaux, Cognac and Angouleme – La Vue is a luxury boutique gem set in one acre of land, which is surrounded by vineyards and spectacular views. 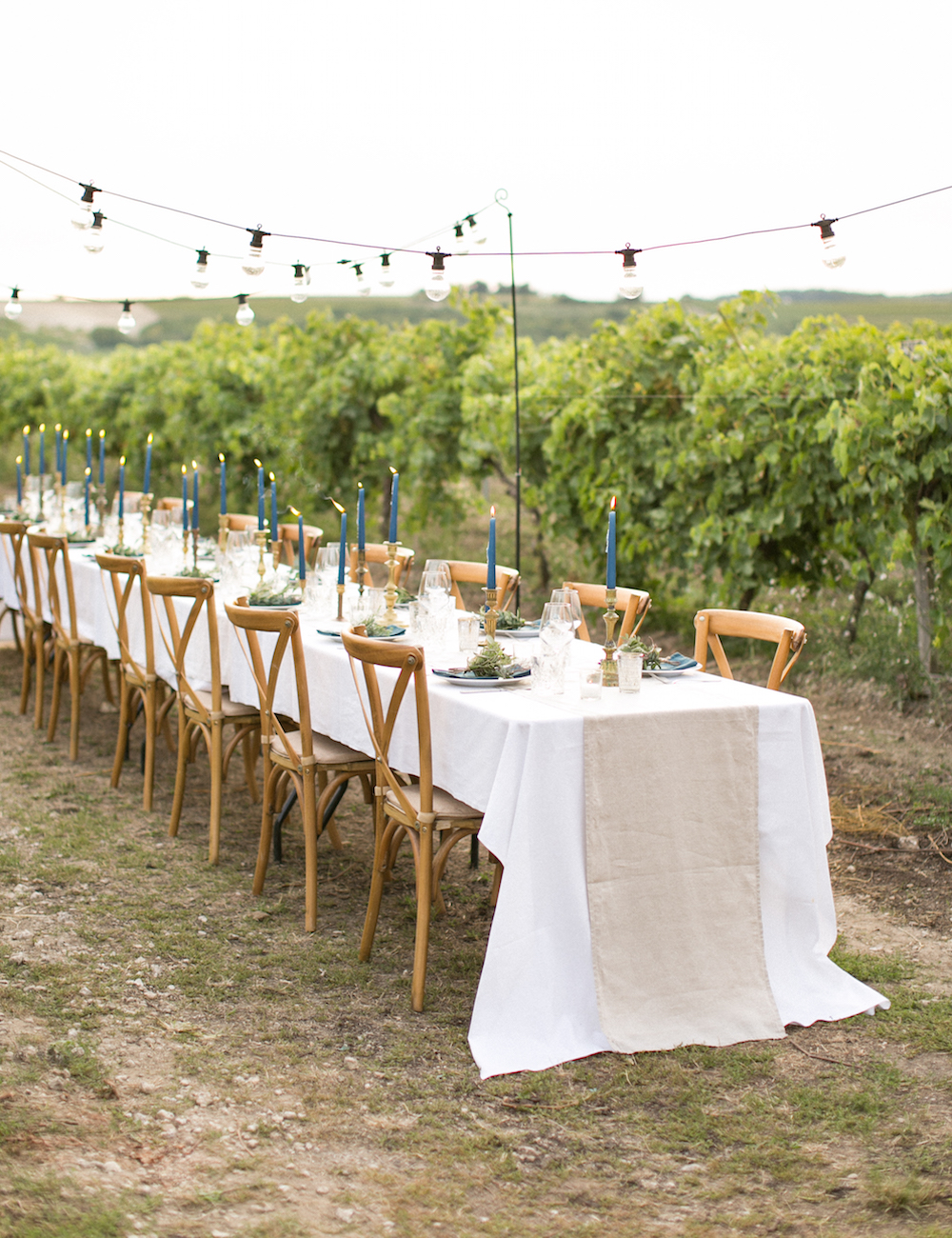 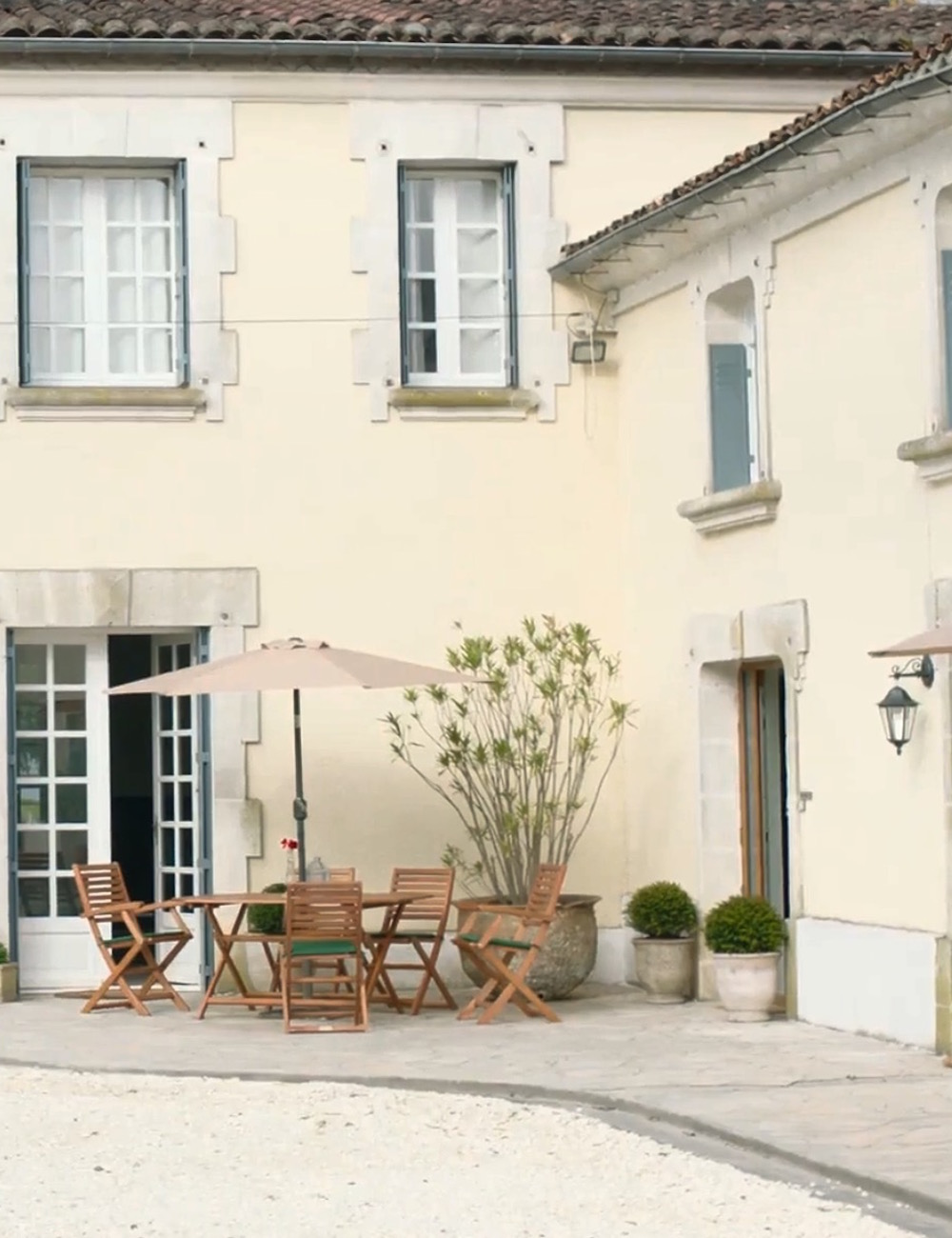 The 15-key property, which was refurbished in 2018 and reviewed in The Telegraph shortly after where it was described as a “tasteful, secluded little gem” and dubbed the “Tuscany of France”, is home to five three-bedroom self-catering gites, which are attached to a spectacular Manor House with en-suite guestrooms, bar, bistro and staff accommodation. 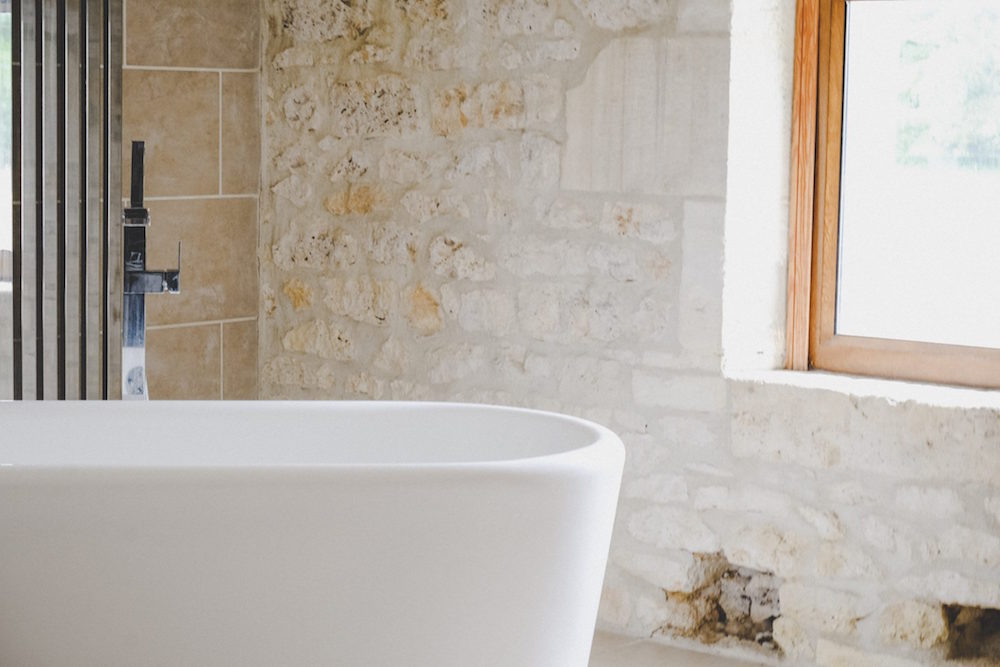 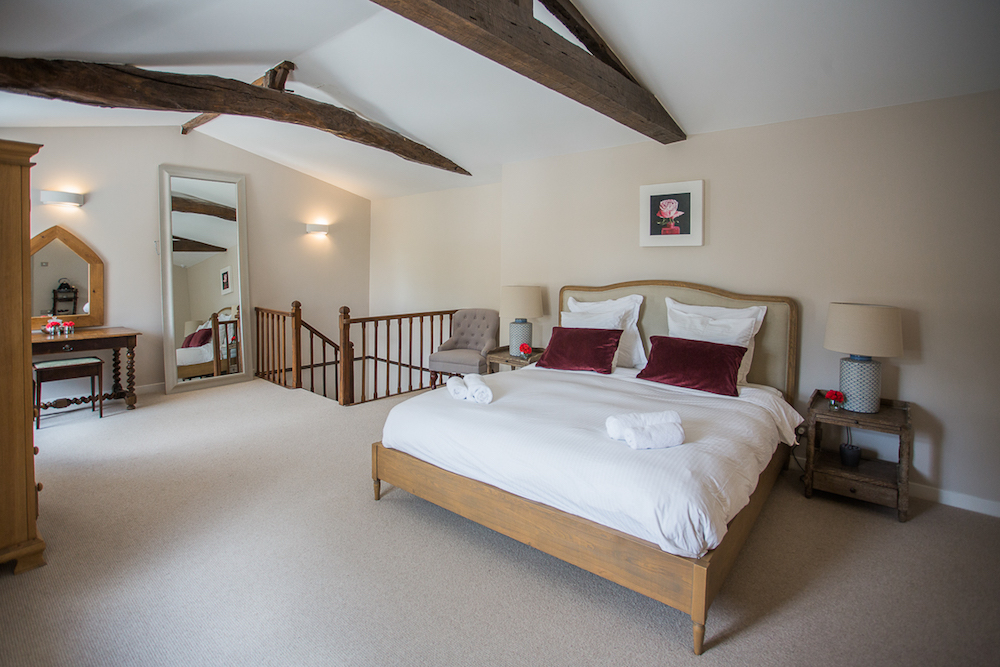 The hotel and wedding venue is located in a small village called Birac, which is roughly 1 hour and 20 minutes from Bordeaux, 30 minutes from Cognac and 25 minutes from Angouleme. Previous guests have often tied in trips to La Vue with visits to St Emilion, Pauillac and other famous wine making domaines. Cognac lovers are well catered for too in the eponymous city – with tours of Remy Martin, Martel and Courvoisier available. Adjacent to La Vue is an organic Cognac maker called Jean Luc Pasquet who supply the hotel and offer tastings and tours.

“The hotel has recently been granted preliminary approval from the local authorities for a further 50 beds.”

La Vue itself is a former 17th Century Cognac distillery, and is architecturally very typical of the Charentes region. The current family who own the property acquired it in 2017 from a British couple who had been running it as a wedding venue for many years, primarily catering to British guests. In 2018 it underwent a complete overhaul to bring it up to a standard where it could be relaunched as a high-end wedding venue. 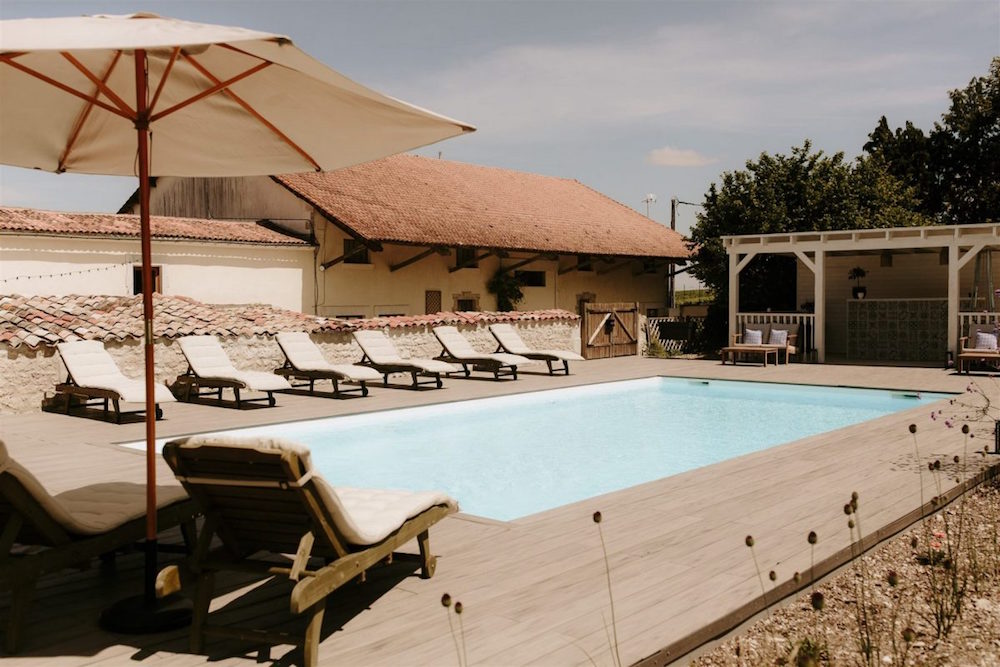 Outside, there are two swimming pools and a small spa and wellness area that is complete with sauna and steam room, plus staff accommodation facilities. The landscape has a beautiful lawn to the rear surrounding the pool deck, and a pergola that is suitable for outdoor dining. At the rear there is an observation deck with views that stretch across the valley, and that frames spectacular sunsets.

What’s more, the hotel has reported a strong pipeline of bookings running into 2022, and it has recently been granted preliminary approval from the local authorities for a further 50 beds – the site for the proposed expansion is a currently disused cognac barn. 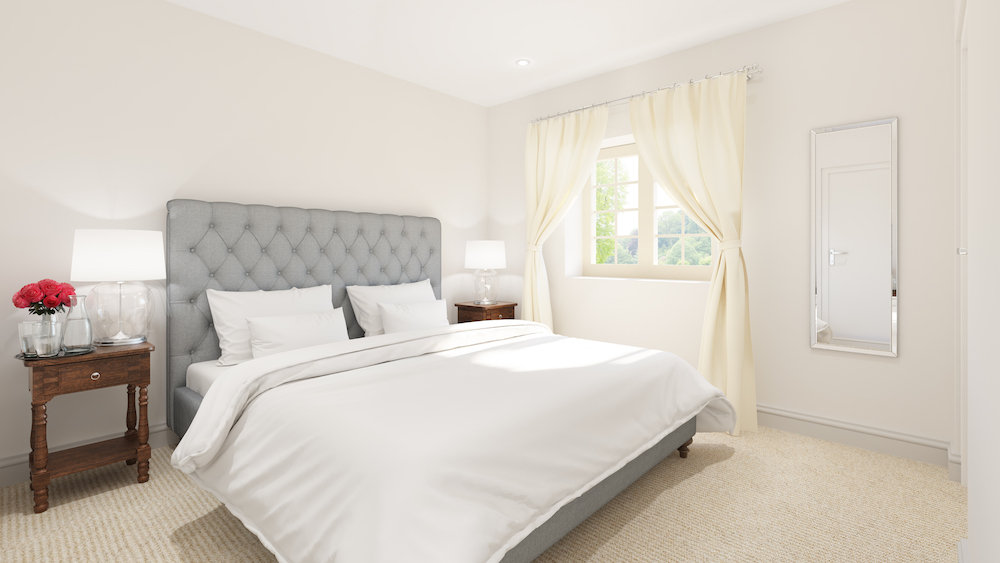 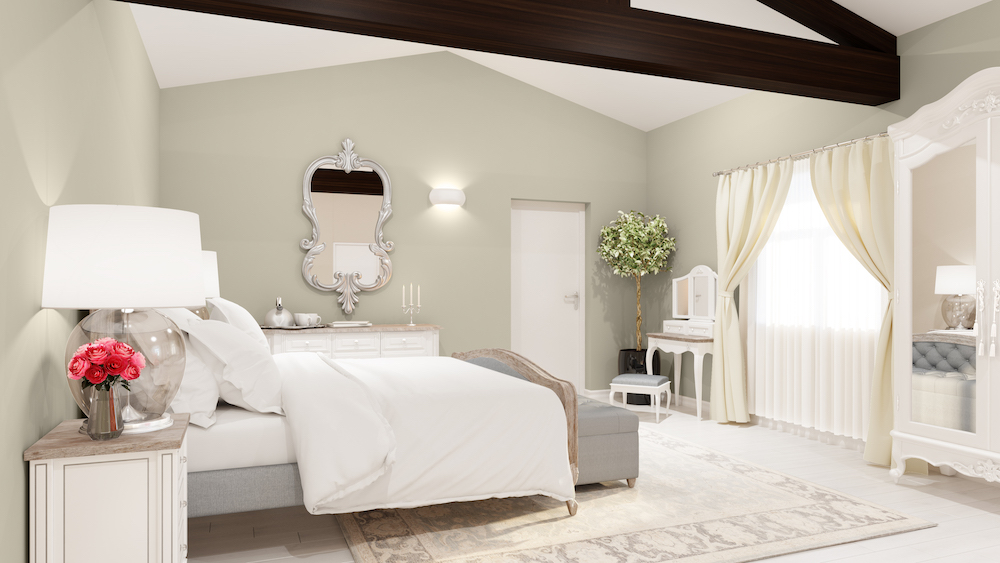 To find out more details about this boutique hotel, and to be put in touch with the owners, please email us on the editorial desk.