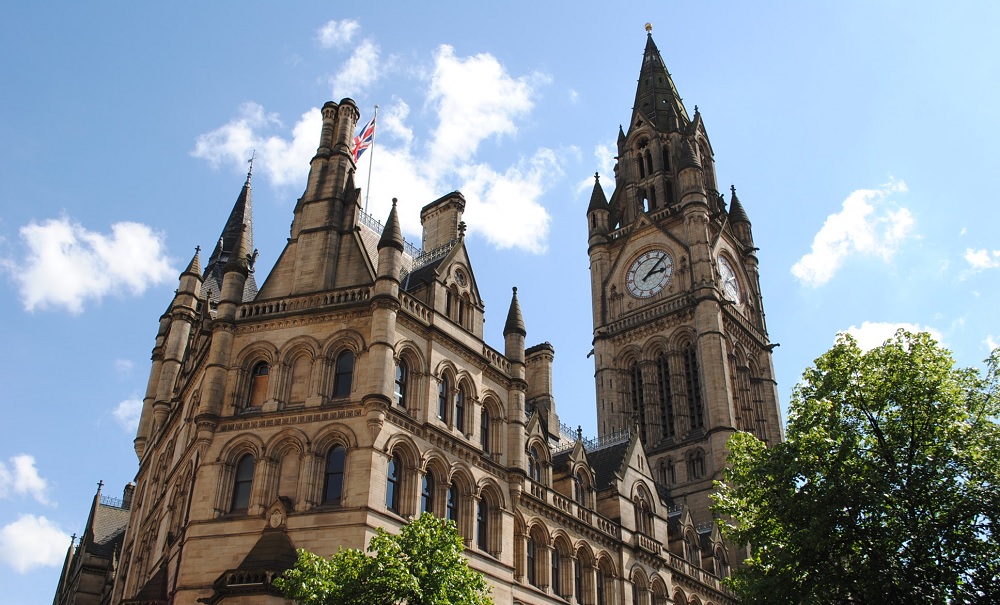 Manchester town hall is set to undergo a much-needed £250 million overhaul which could see a boutique hotel, shops, restaurants and a civic museum all be set up within the iconic Grade I-listed building.

According to the Manchester Evening News, it is hoped the work to fix its ageing infrastructure will also allow council chiefs to open more of it up to the public. In July, council bosses are expected to consider proposals that would see a 50-year loan for around £250m taken out – although the exact figure has not yet been finalised.

While the majority of the building will still be used for local council staff, the opportunity to open a small boutique hotel is being discussed – as long as the interiors are deemed suitable by surveyors.

Meanwhile the town hall’s cobbled courtyard, which is regularly used for film sets due to its Victorian feel, could potentially see small shops opened around its edges.