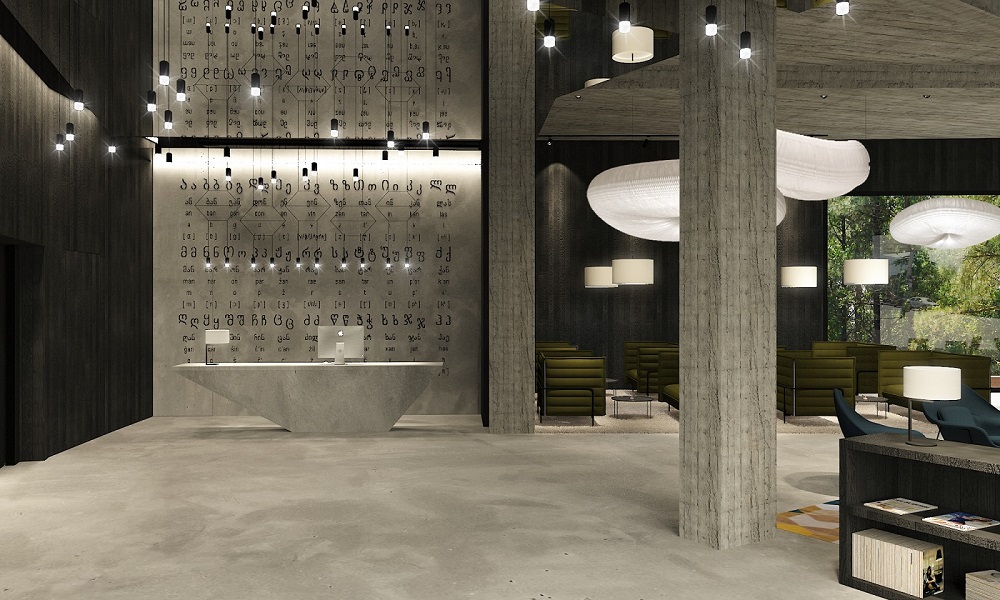 Louvre Hotels Group, one of the largest hospitality groups in the world, continues to shape its wider growth strategy in the Middle East and North Africa (MENA).

Louvre Hotels is looking ahead to the opening of 10 new hotels in MENA by the end of 2017, which will add 1,600 keys to its current room inventory, exceeding the 11,000 milestone. In 2016 alone, Louvre launched 12 properties in key markets including UAE, Qatar, Saudi Arabia, Algeria, Tunisia and Lebanon and expects to open no less than 10 hotels per year leading up to 2020 and beyond.

Louvre Hotels has a collection of six brands including Première Classe, Campanile, Kyriad, Tulip Inn, Golden Tulip and Royal Tulip. In 2017, the group is confirmed to open 10 new hotels ranging from upscale five star to midscale three stars such as : 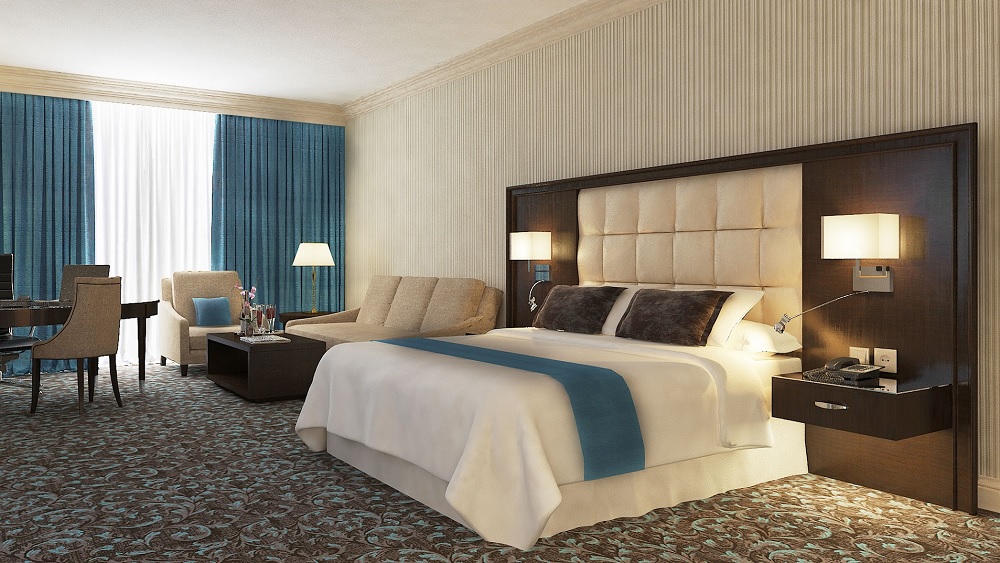 In keeping with the evolving needs of guests seeking affordable yet modern and fresh hospitality options, the group’s long-term expansion plans in the region will additionally see the opening of budget and midscale properties under its Campanile and Première Classe brands. Such focus on the budget friendly segment will add 40 hotels and 5,000 additional rooms to its existing portfolio by 2020 – reinforcing the group’s position as one of the largest hospitality players in the MENA region with a total room inventory of 20,000.

“Our commitment to actively expanding our footprint in the Middle East and North Africa region underscores the importance we believe the region holds in our future growth as one of the leading hospitality brands. Owing to its strategic geographic location as a trade corridor that connects the East and West, the region holds tremendous potential for increased business and leisure-related travel and tourism prospects from around the globe. Therefore, we see the region as one of our strongest growth markets that will continue to play a significant role in our expansion plans in the years to come,” said Amine E. Moukarzel, President, Louvre Hotels Group MENA.

“With the evolution of customer needs and their emphasis on value driven experiential travel, our mid market brands are a natural fit for todays traveler. We have placed experiences at the core of our global strategy and plans are already in place to introduce Campanile, our economy lifestyle brand in the region; with the first property under this modern fresh mid-market brand set to open in Kuwait by late 2019. In addition, we are looking ahead to bringing our mid-scale three to four-star brand, Kyriad, to the UAE and Oman with four properties planned across Dubai and Salalah,” Moukarzel added.

Earlier this year, Louvre Hotels Group also cemented its position in the Asian hospitality sector by becoming the leading hotel group in India with over 90 hotels under its stewardship following the group’s acquisition of a majority stake in Sarovar Hotels, the largest independent Indian hotel chain in terms of hotels and presence.

“Our continued expansion in MENA along with our strengths in Asia as the largest players in India and China enables us to build one of the strongest networks of hotels and brands across key business and leisure destinations around the world. Through our fast-expanding international footprint, we look forward to giving more choice to our growing community of loyal global consumers while further strengthening our focus on the Middle East as the central hub connecting our guests from the East and West.” he concluded.