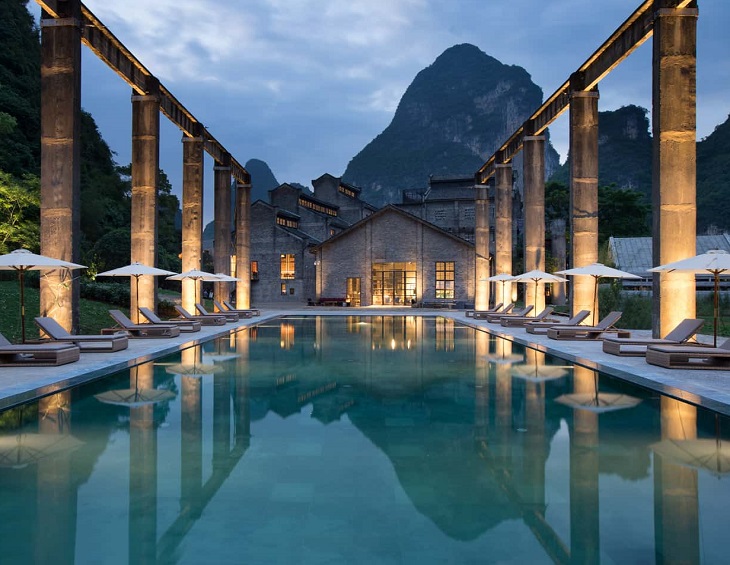 TOPHOTELCONSTRUCTION has reported that the hotel projects currently on the boards in China will welcome almost 150,000 new rooms for one of the world’s most dynamic hospitality markets…

Following the news that Hyatt Centric brand will debut in Greater China, new statistics from the TOPHOTELCONSTRUCTION‘s database paints a dynamic and exciting picture of the hotel development pipeline in China.

The new report highlights that there are currently 1,062 projects in the works in China, making it the most robust hospitality market on the planet.

Once completed, those projects will yield a grand total of 256,506 guestrooms. This drastic expansion means that some hotels groups and brands will be more than doubling their footprint in China in the coming years.

The TOPHOTELCONSTRUCTION database indicates that much of this grown is slated to take place in the very near future. Roughly 55 per cent of the projects currently in China’s pipeline are planned to open by the end of 2020 and will add more than 500 new hotel projects and nearly 150,000 rooms to the market.

For the following years, figures are still more approximate as some projects’ plans are not completely finalised and opening dates are not yet decided.

Leading the way is Hilton Hotels & Resorts, which has 40 projects and 11,272 rooms currently under development in China. Hot on its tail is Four Points by Sheraton with 38 projects and 10,016 rooms. The world’s largest hotel group, Marriott International, has 35 projects and 8,770 rooms coming to China soon.

The recent statistics come as the Asia Pacific market remains one of the most popular in the world and numbers of visitors travelling to this region, and China in particular, grow year on year.