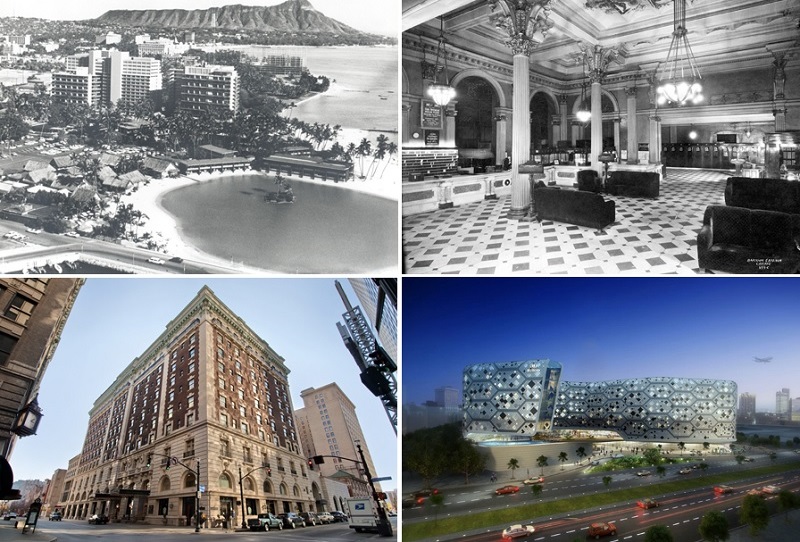 In spite of the impending Marriott-Stwarwood merger, Hilton Hotels is still one of the behemoths of the hotel industry and remains one of the most well-known hospitality companies in the world. In light of 2016 marking their presence in 100 countries and territories, we have found five things you might not know about the company…