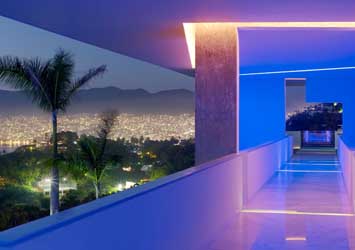 A GUIDE TO HOTEL DESIGN PT 6:
CREATING THE DARKNESS

Having a brilliant bed is of no significance if the hotel room is like a floodlit motorway intersection. Bedrooms need to be able to be darkened and silent, so that guests can sleep on your delightful bed without being disturbed. 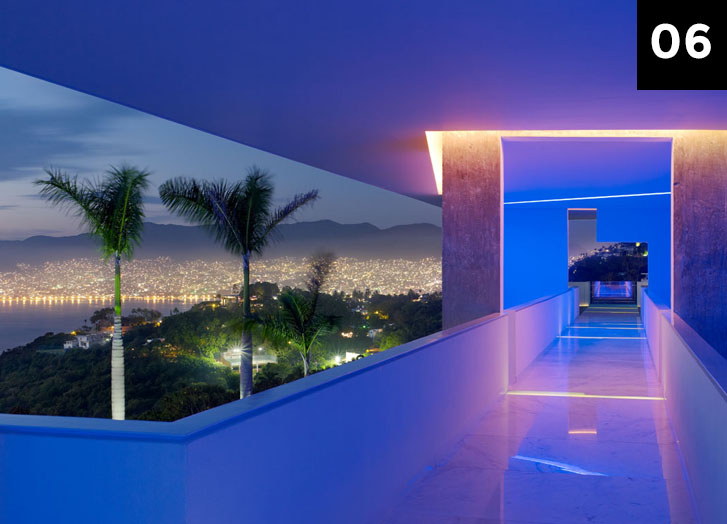 Creating darkness in a room means that attention is paid to make room doors that fit well and windows that can be covered to block out light. Of course not all guests will be sleeping at night which makes effective blackout even more important. Just think about the demands of aircrew, or tourists coming in from another time zone who need to allow their bodies to rest and internal time clock adjust to different cycles of daylight. For these guests the sleep environment becomes even more important.

Bathrooms are traditionally placed between the corridor and the sleep zone in a room to insulate the sleeper from the traffic in a corridor. If the room is large or long maybe the bed also needs to be placed well away from the outside wall. I stayed in a hotel adjacent to a major rail terminal where the bed was placed next to the window and a lounge between it and the corridor, allowing maximum noise to interrupt sleep from the street outside.

In many hotel rooms the room door opens straight into the bedroom, or the lobby is short. In these circumstances the light around or under the room door can be bright, especially if the hotel does not have movement sensors or other devices to turn off the corridor light in the absence of people. A simple draught exclusion strip can cut light under a door to zero, removing the necessity for the guest to put towels down to cover the gap. Some rooms will have a lobby with two doors but this can bring its own problems by preventing guest hearing fire alarms, or knocks on the door (although there are ways of dealing with this which I will address in a later article).