Part 3: The role of the designer 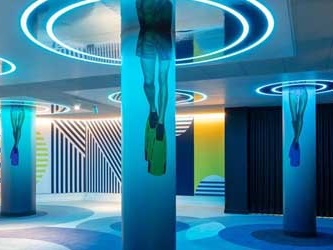 A GUIDE TO HOTEL DESIGN PT 3:
THE ROLE OF THE DESIGNER

Some years ago the UK’s Design Council summoned a number of the Principals from the largest interiors practices then extant to a meeting in the Council offices. There the practice leaders were subjected to a harangue on the need for them to address their failure to move the rôle of the designer on to being a fully fledged Consultant. 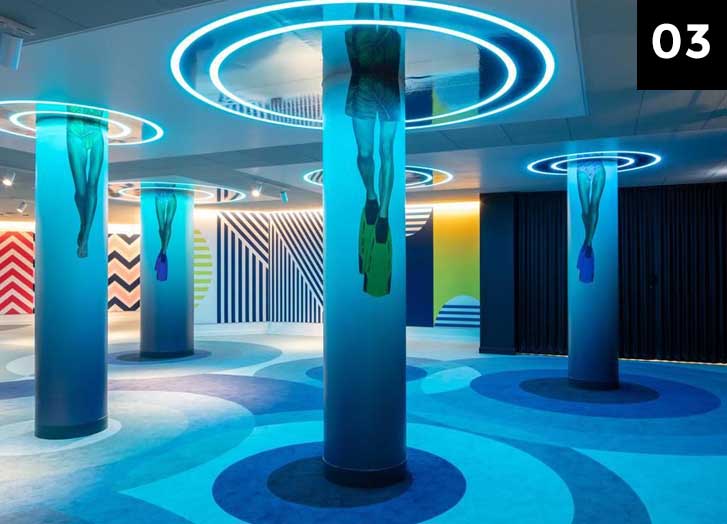 Fifteen years on from that lecture has anything changed? In the hotel design industry there have been many changes amongst the clients – Forte and Queens Moat are no more, and property ownership has now transmogrified into brand management. The industry has continued to grow, but the same practices that were dominant then are dominant now – Richmond, GA International (then called Gregory Aberhardt) SMC (then known as McNeece) Gensler, Wilson’s and many other familiar names are still the largest players. Some have gone, retired (Richard Daniels, Joseph Ransley), died (Bob Lush, Neil Tibbatts) or failed but generally the industry has survived the storms of the 1990’s in pretty good shape and as the hotel industry has flourished so have the design practices.

Despite this the Design Council would probably still make the same criticism of the industry now as it did then. Few have managed to make the shift from being designer to being consultant. What is the difference you might ask? The Consultant is a strategic thinker, and takes on a role of advising on implementation of the brand strategy across a number of areas within a company not just implementing it within a few hotels. Designers remain involved in the implementation of strategy, not in the shaping of it. Why have designers not succeeded in gaining the level of influence and esteem of, say, the architect or brand manager?

In part, as the Chartered Society of Designers have identified, the problem is in the qualification of the designer themselves. Anyone can call themselves a designer and being a member of the professional body (the CSD has a Royal Charter that charges it with responsibility in this area) is not a requirement of practice, whereas the architect profession and name is strictly regulated through their professional body, the RIBA.(Indeed there are now no less than 5 bodies claiming to represent interior design professionals in the UK, and a house so divided against itself cannot continue to stand in high regard anywhere).

This means that interior design is a broad church ranging from decorator to interior architect. Within this the hotel design discipline is itself similarly fractured. A designer may be the lead consultant on a £multimillion project like the Celtic Manor, or advising on the introduction of a spa into a five star hotel, and yet still not be involved in the strategic thinking.

In many ways the profession is its own worst enemy. A recent major refurbishment has seen a major brand establishing its first UK hotel as the flag bearer for its brand in Europe. Yet the designer has delivered interiors that do not match the brand standard. Where the brand standard states that the brand should deliver luxury soaking tubs and separate showers the hotel has been created as a brand leader without a separate shower in any of the hundreds of bedrooms. Did the designer try to change this decision? The hotel manager seems to have been instrumental in choosing the bathroom ironmongery, matching it against his idea of Englishness, with the result that there is a Victorian feel to the bathrooms – not my view of contemporary Englishness, but raising the question of why was the designer so lacking in respect that the manager was given this rôle?

Managing the Client is a difficult task. Even a long term relationship may not empower the designer. Some have managed this difficult trick (Richard Daniels with Olga Polizzi for example) but in most instances the designer is in a position once ascribed to the fine artist as being the ‘elite of the servant classes’. The profession needs to address this weakness if it is to achieve the true status the press ascribes in its worship of design.

We need to be assertive in promoting design values, intelligent in understanding and interpreting brand values, and aggressive in maintaining design standards. The Design Council was right in its insensitive bureaucratic way, until we get away from the drawing board to the board room, design will not deliver the potential it has to become the prime management tool that it is being seen as by enlightened commentators on both side of the Atlantic.